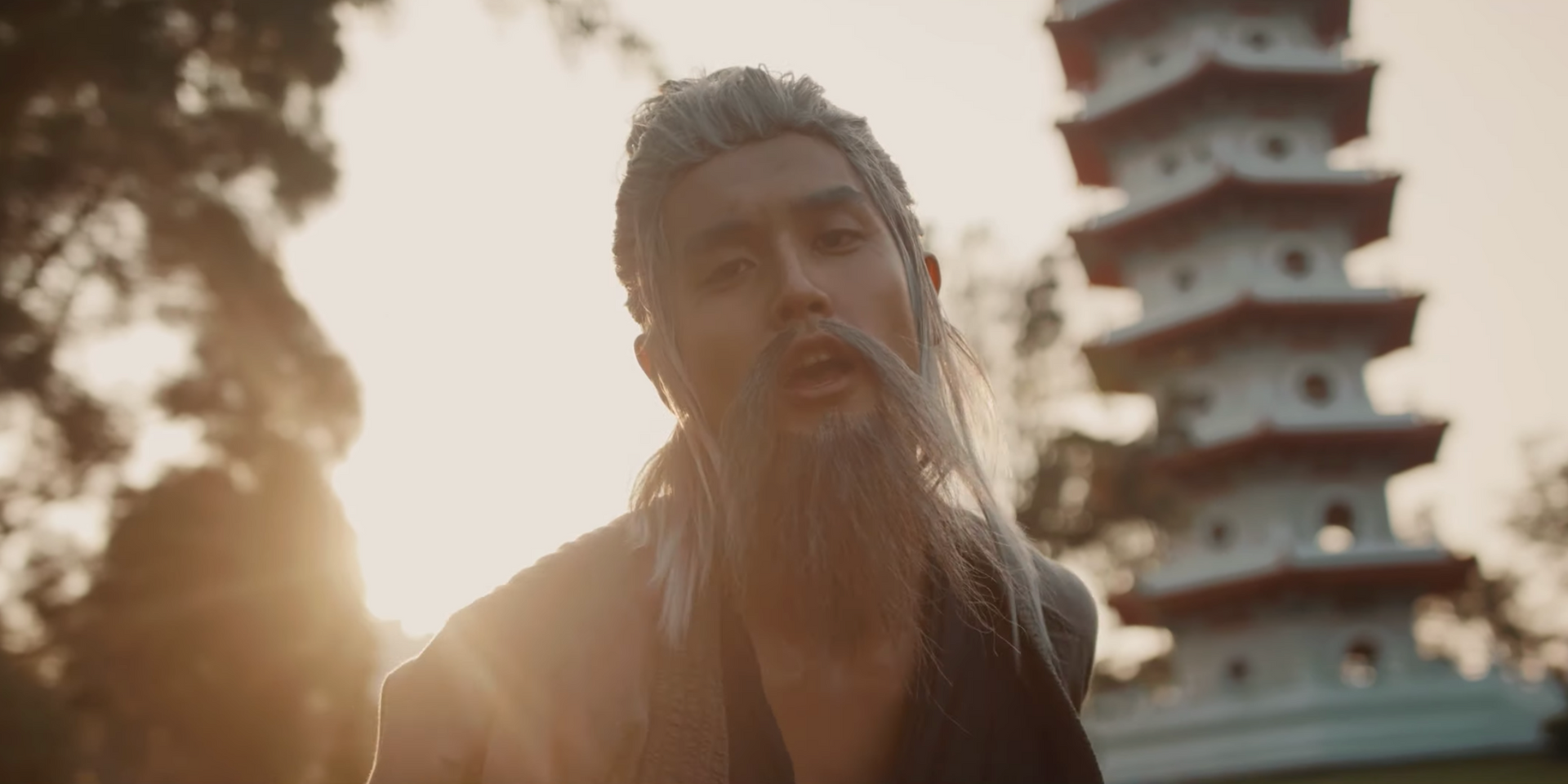 Nathan Hartono is back with new music.

Nathan Hartono released a new pop remix of 'Love By The River' last weekend, along with its accompanying music video. The track, and its original version will feature on the When Ghost Meets Zombie soundtrack. The film will also mark Nathan Hartono's silver screen debut.

Hartono said of the track and its music video: “The track is a love song that centers around the theme of laundry, and I wanted the video to reflect that. The idea for time travel and a possible alternate reality was just from spit balling ideas back and forth with my friend Jon Cancio who also stars in it. I directed the video myself as it seemed easier that way, rather than try convey to another person a vision I had quite strongly. It was a lot of fun working with Ryan Tan and the rest of his Night Owl Cinematics crew who were very open to some very weird ideas—it was a silly concept and I was a silly director. And at the end of the day, we shot and edited the entire video in two days. I couldn't believe it.”

When Ghost Meets Zombie is set to be hit cinemas on Thursday, 14 February while its soundtrack will see a 15 February release.