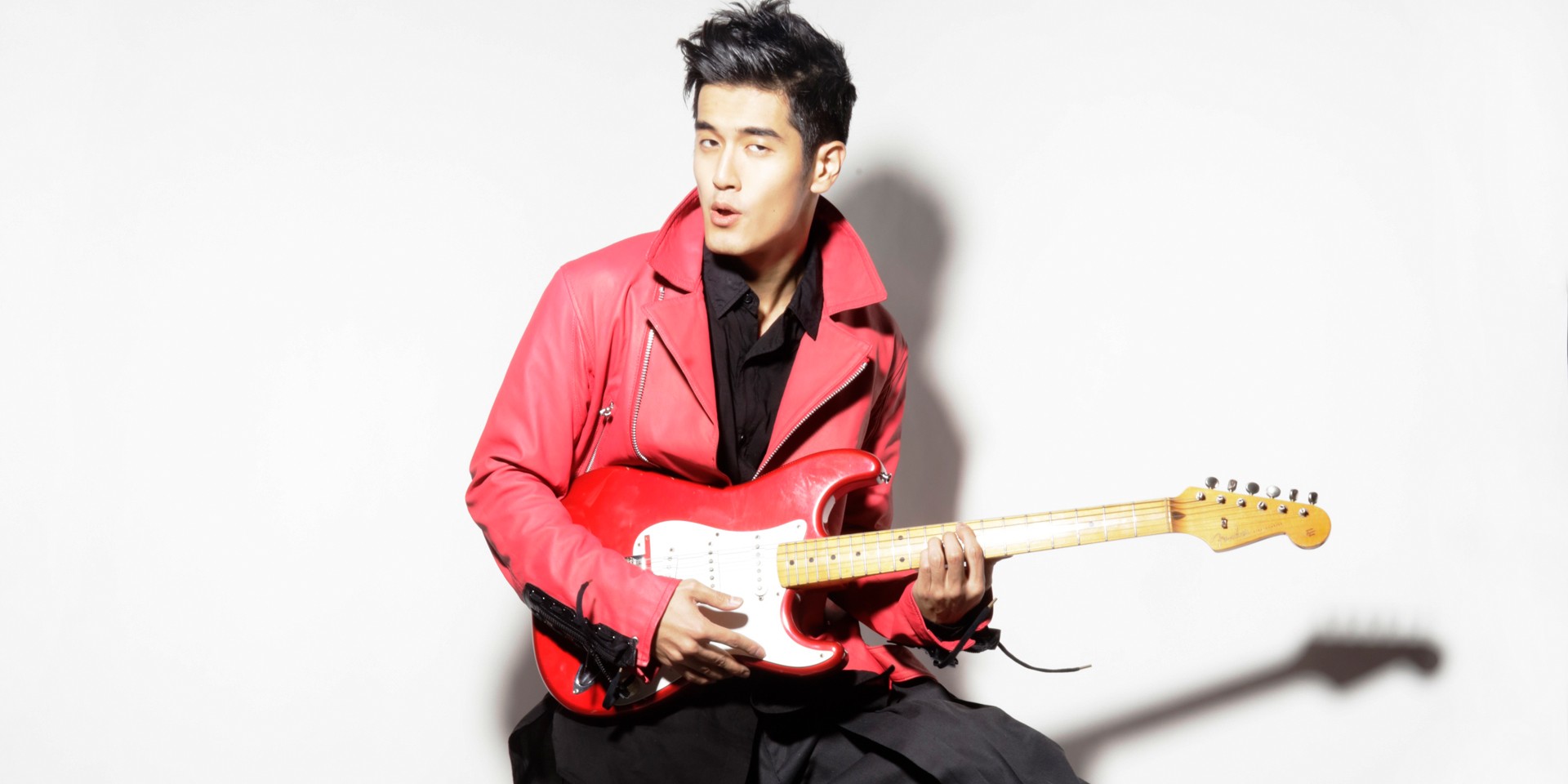 After striking out in the Mandarin music market, Nathan Hartono is making even more moves – this time as a film star.

Hartono will star as the titular zombie in When Ghost Meets Zombie, a Singaporean production that will begin filming in July. The film is set to be released in 2019, film company WaWa Pictures announced on social media earlier today.

This role in When Ghost Meets Zombie will be Hartono's first actual film role. (Hartono had a brief cameo in last year's The Fortune Handbook.)

It looks like Hartono is going to have a busy 2018 – he's also involved in new Mandopop talent show SPOP Sing! and is due to release new music soon.