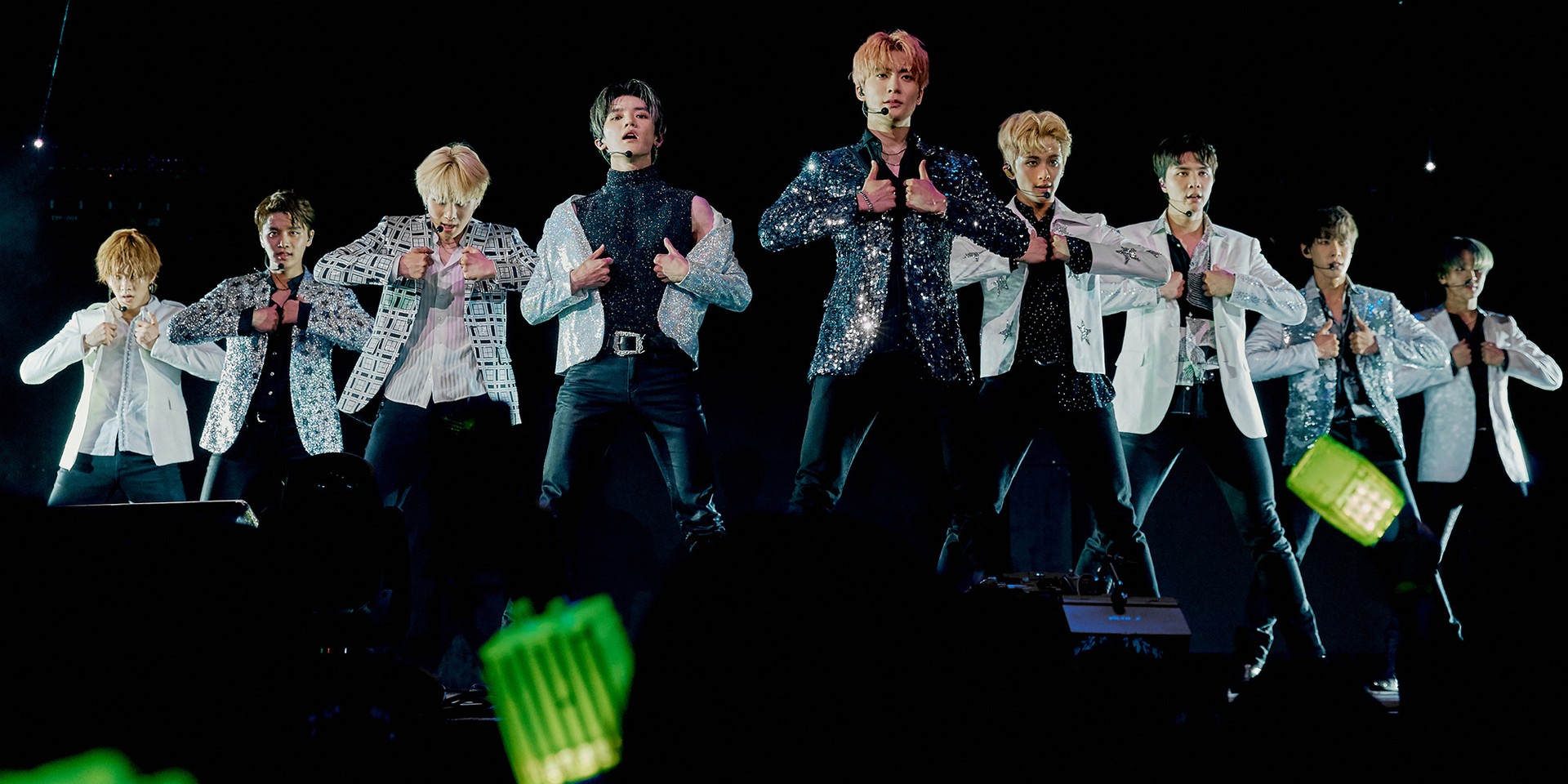 K-pop boy band NCT 127 is set to return to Singapore this July for a show of epic proportions.

This is scheduled to be the group's first full-fledged concert in the country, after having been here for fan events and showcases. The group recently staged its comeback with a new mini album, We are Superhumans, which ranked 11th on the Billboard 200 chart. 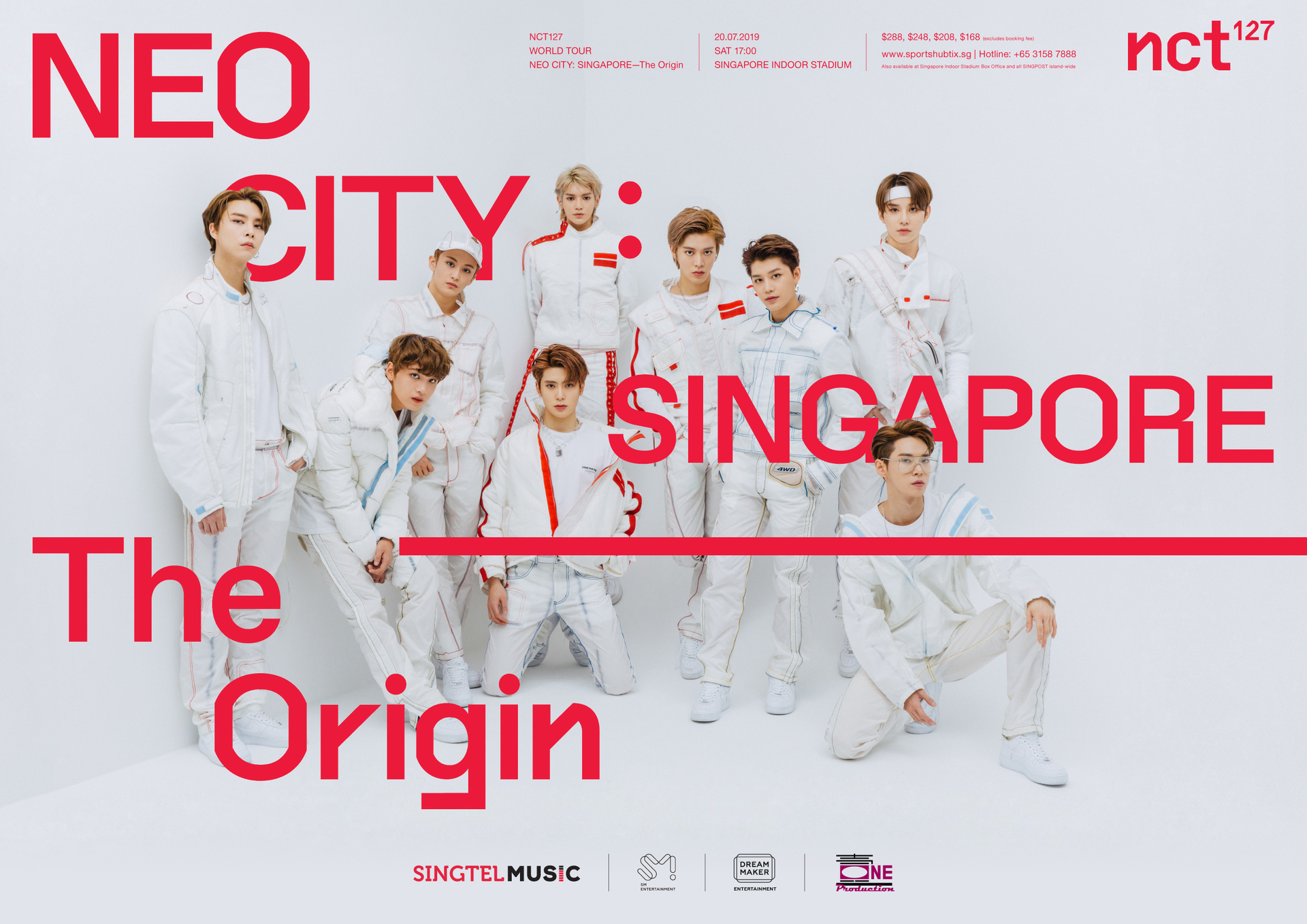