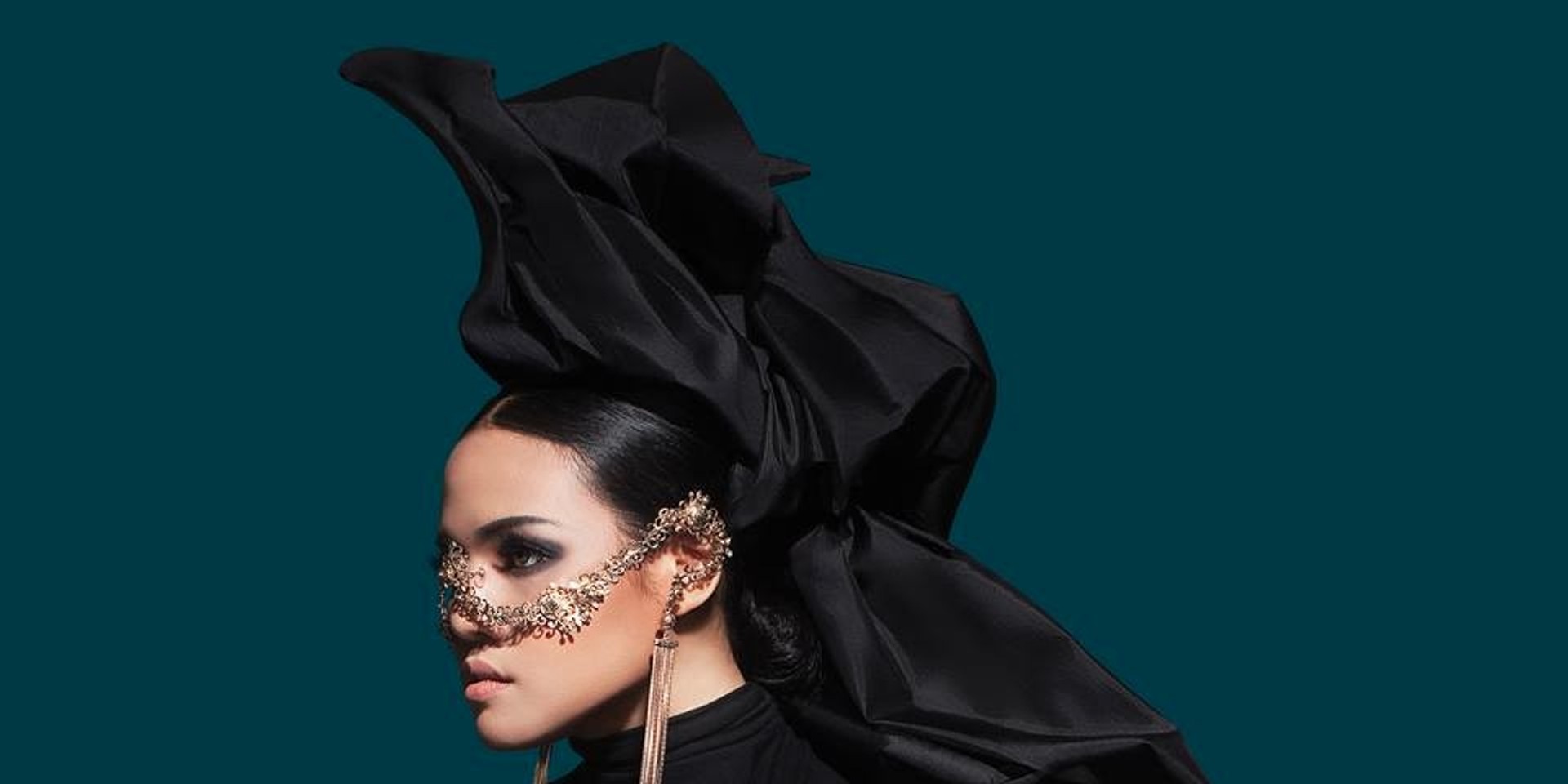 Characterized by bubbling synths and theatrical thud (think Florence & The Machine and their brand of sophisti-pop music), Neonomora has been a staple in Indonesian and international music concerts (Side note: she played the Esplanade in March).

The self-produced ‘Sapphire’ feels like a step up in Neonomora’s music; that haunting string motif will haunt you for hours on end. She co-produced Waters with Bam Mastro (of Elephant Kind fame), electronic musician Adhe Arrio and she also had some help from Grammy Award winning engineer/mixer, Fernando Lodeiro. It’s still unclear when Waters will be out (in the press release, it'll be out by the year's end), but we’ll be keeping an eye for it.

Watch the video for ‘Sapphire (Phase I – The Passage Forms a Prelude to Phase II) below: