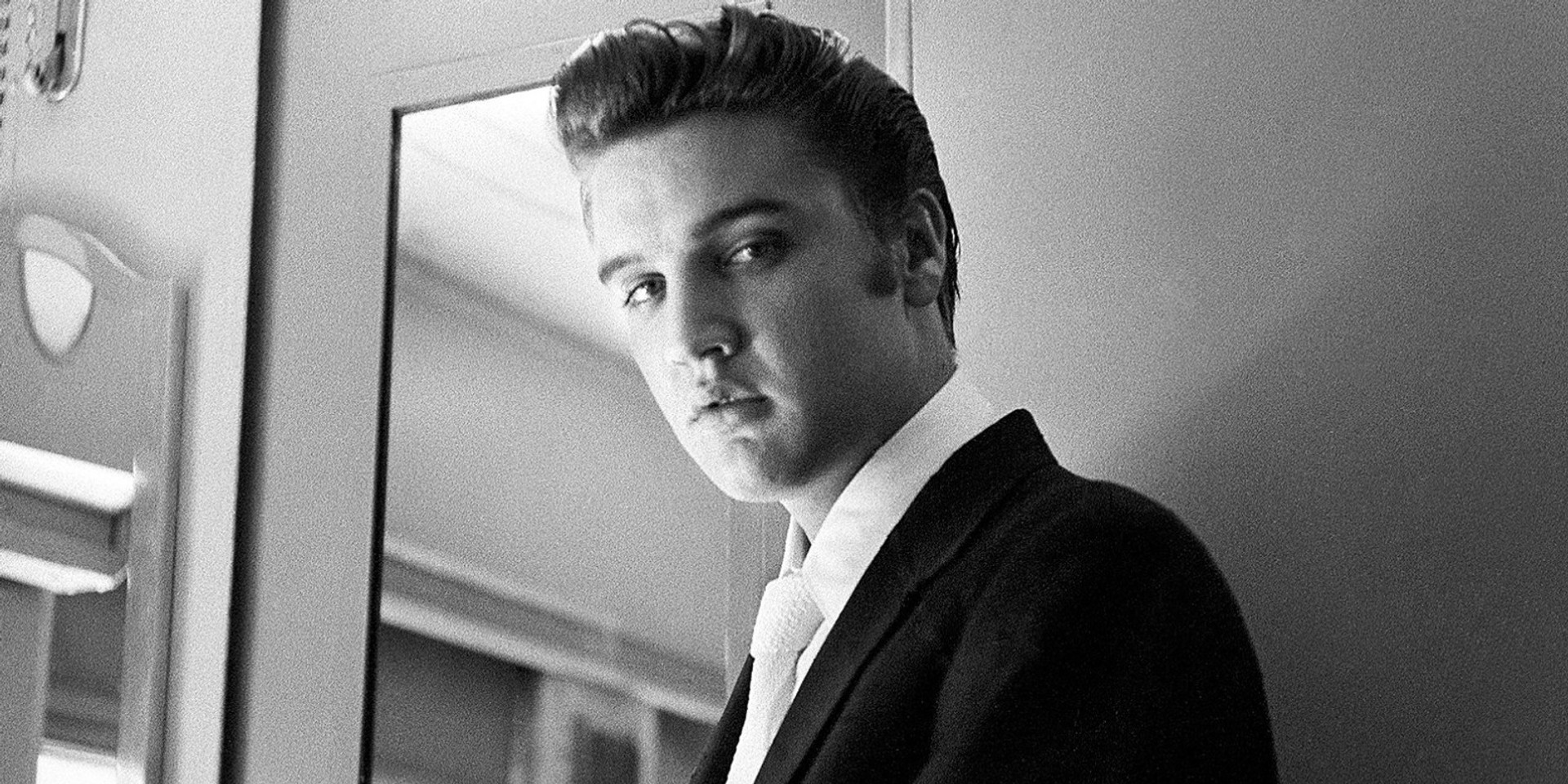 The adult series is currently being titled Agent King, and will see Elvis "trade in his white jumpsuit for a jet pack as he's inducted into a secret government spy program to help battle dark forces that threaten the country he loves -- all while holding down his day job as the most famous rock 'n' roll star on the planet."

Agent King does not have a release date as yet.