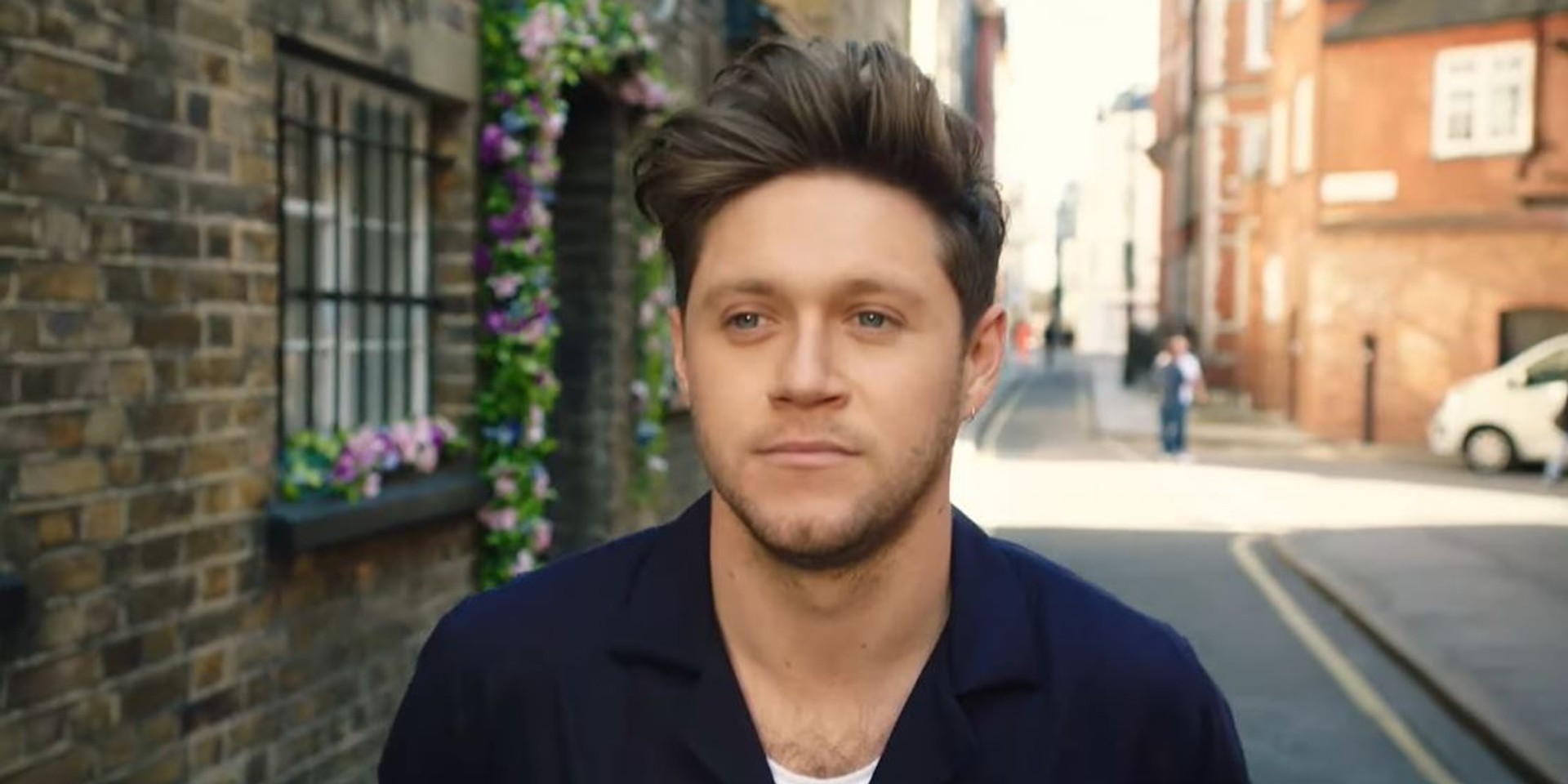 Niall Horan is back with some new music from his upcoming sophomore record.

On Friday (10/04), the British singer-songwriter released his playful new single 'Nice to Meet Ya' along with a The Young Astronauts-directed music video via Neon Haze Music. The new track follows the release of his Billboard 200 chart-topping solo record Flicker.

#NiceToMeetYa is out! Thank you for the patience guys! I'm very proud of this one and I hope ya love it. Video is out as well , go give it a watch on @vevo now x https://t.co/qc7nRY0g39 pic.twitter.com/pXGcye1JHJ