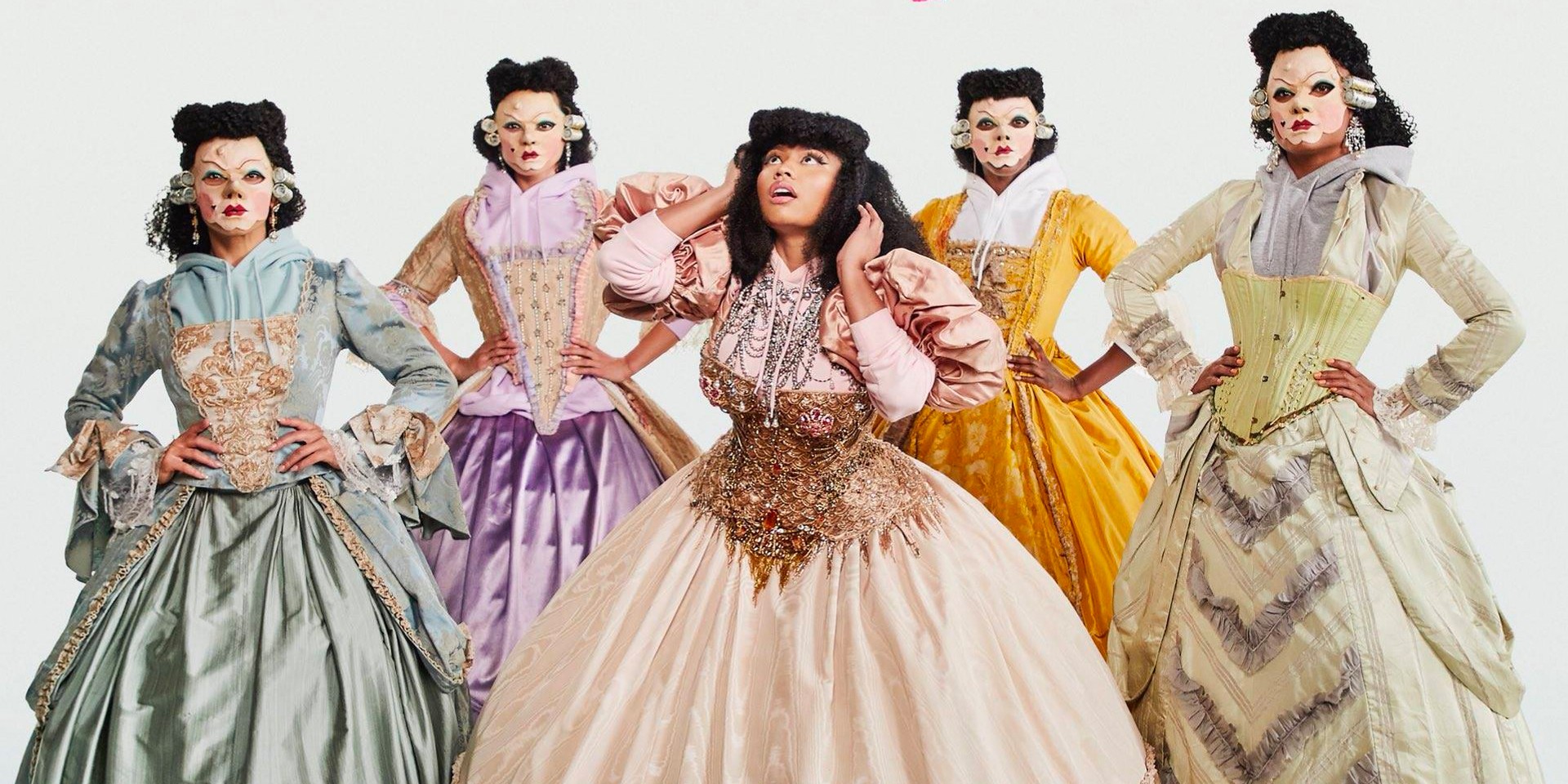 We finally have a title and release date for Nicki Minaj's highly anticipated new album: Queen.

While on the red carpet at the Met Gala, which is happening... right now (Singapore time), Minaj divulged the details to the press. Queen, which will be Minaj's fourth studio album, will be out 15 June. Watch the video of her making the announcement below:

We've already had a few glimpses at the album in the form of two singles: 'Chun-Li' (yes, after the Street Fighter character) and 'Barbie Tingz'. Minaj's last full-length release was The Pinkprint, released 2014.

Watch the videos for 'Chun-Li' and 'Barbie Tingz' here: