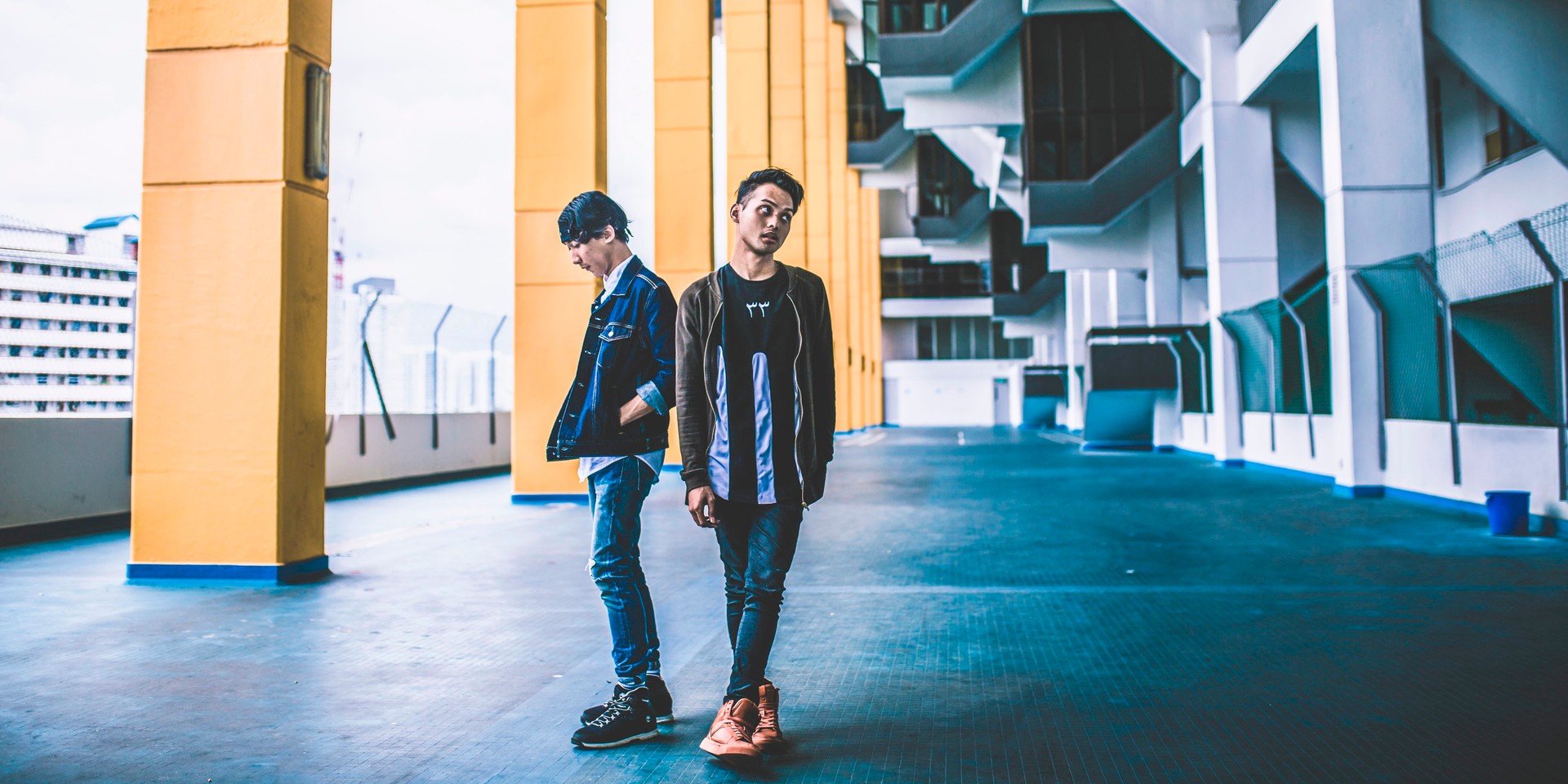 Tom, the man behind the moniker, reveals the importance of this handle – a fusion of a number that “speaks to him on a personal level” and the frequency of the letter "I" in his name – something he has had to "explain to strangers routinely from young”.

Niine grew up a fervent follower and practitioner of the art of screamo, but he soon found inspiration in the delicate motion of 2000s R&B, naming Justin Timberlake, Craig David and Natasha Bedingfield as artists inspiring his craft, while the experimental efforts of post-hardcore vocalists like Slaves' Jonny Craig and Issues' Tyler Carter gave him the courage to move forward as Niine.

The single speaks of “a tale of dishonesty procured from a souring relationship stashed in a trendy pop track," and it's exactly like how he describes it: the ugliness of modern romance smothered with R&B vigour.

Niine also serves as the vocalist of post-hardcore band Aquila Vasica, and it'll be interesting to see how he'll balance both projects from here on out.

Have a listen to ‘Young Mess’ here: