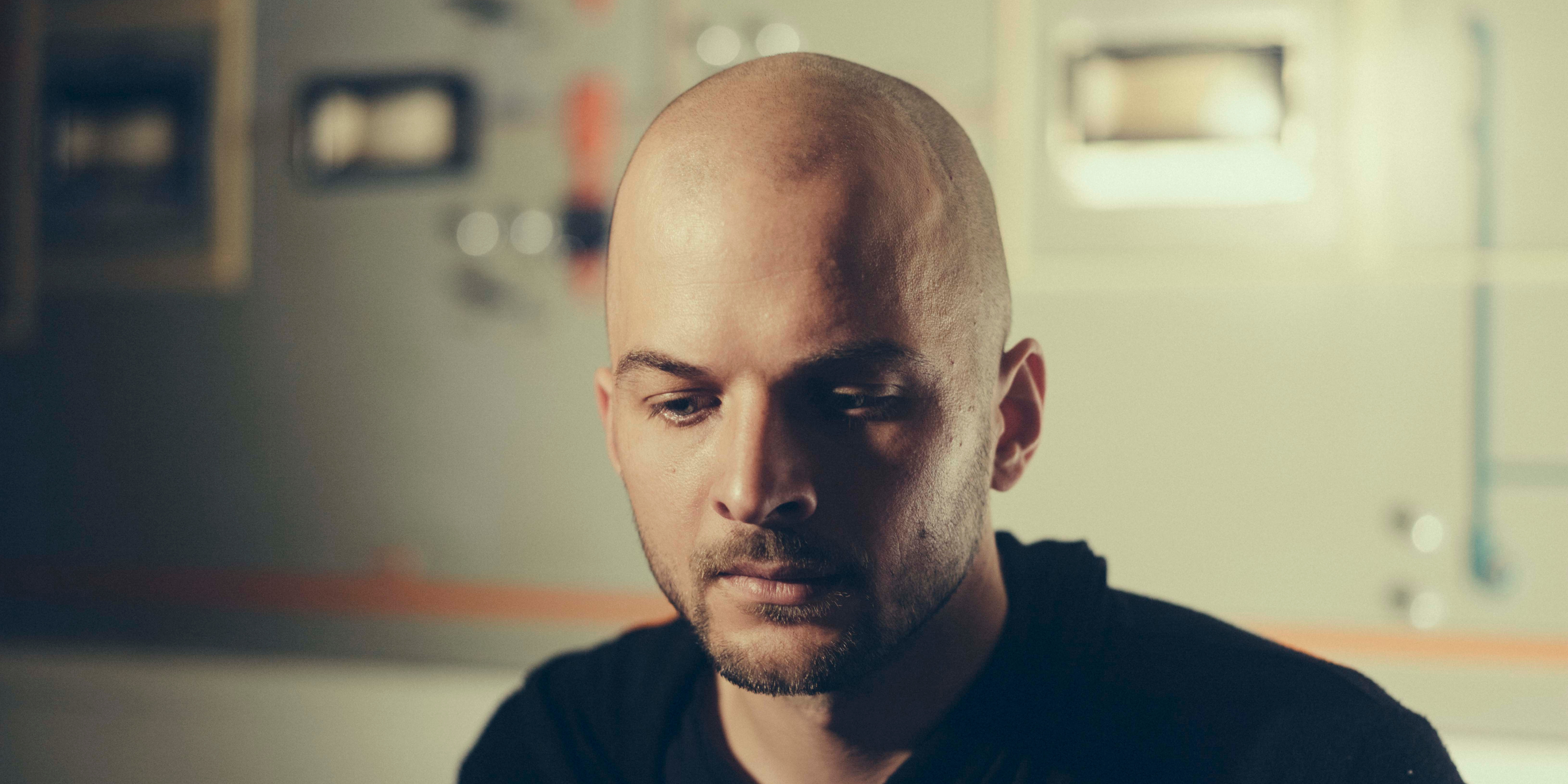 Nils Frahm's spare, elegant music stands apart in the crowded, overcharged world of electronic music. A pianist and composer who mixes both electronic and classical styles, Frahm has built a career on paying extraordinary detail to sound, whether it comes from the keys of a piano or a stuttering synth.

Here's something that might give a sense of Frahm's meticulousness: for Felt, the 2011 release that garnered him critical acclaim, he added felt material to the hammers of his piano, to create a more hushed, intimate sound; and for his latest album, All Melody, the German musician effectively built his own mixing desk and church organ in his own self-created studio in Berlin. The results – enchanting music that could have only been made by Frahm – are well worth it.

Bandwagon spoke to Frahm ahead of his upcoming show in Singapore about the dual experiences of making music in the studio and live performance, how touring has changed the way he sees All Melody, why he modifies his own instruments and more.

What was the process of adapting All Melody for live performance like?

It was a little bit like making the album again because certain things on the record cannot be done in the live setting, so I had to basically reinvent some of the songs for the live set-up. And so it took me a couple of months because yeah, basically, [I had to] refit the album material to the performance and also I had to readapt some of my older works into the new set. And so it was a little bit like a composing project in itself. It took me about 2-3 months to prepare that.

Are you more at home in the studio or on stage? When it comes to your version of All Melody that was pressed on to albums and the new live version that you've created, which one feels more natural to you?

I wanted to ask about the studio you created, essentially, in Funkhaus, Berlin, to create All Melody. Do you miss that environment? What did you learn from creating that studio from scratch?

I miss the studio because it's such a beautiful place, but it is also basically my office, and as with everything, it's good to get away from your work and it's good to come back to your work. It's good to make new experiences with your music in other places. I think it's never healthy to stick to one environment, only stay in one place. Every place kind of runs out of ideas, if you spend too much time in one place. So I think it's always healthy for everybody to leave whatever comfort zone they've created, to just appreciate that comfort zone also.

When you're playing your album live, you get to see how people react to the music you've created. Does that change the way you see the album in any way?

It is harder to say what the album represents when you’re not really in the same room with the people who encounter it, so sometimes I get a comment later on or I read something on the internet about it. But when I play live, I have an immediate reaction from a bigger group of people which creates a different energy I would say than just reading feedback about your album. So it is much more social and interactive to just perform the material live, and I think the combination of an album process and making this live show feels like the right thing to do. Because I get to learn the most in that process, to be honest. I don't only work in the studio alone for years. I also keep on developing these ideas in front of so many people on tour. So the material gets even better after that time and it inspires new ideas for the next album.

Have there been any ideas that have emerged from the tour so far?

Yeah, I think if I were to do the album again, I'd probably change a couple things. But that is normal; it's not a problem at all. It's just interesting to realize that a composition can get better. A composition might not be finished. Maybe there's a finished album but for me, it's the compositions. It keeps on growing so I already have a couple of things I incorporate into the song's composition – certain parts, certain sounds, and also conceptual ideas for the next project which always come from... basically starving for something where you can really express yourself in a quiet surrounding like a studio. So I think the hunger for studio material emerges from touring and the hunger from playing live emerges from being in the studio, so the interchange and relationship between the two is very important.

What you said about the compositions changing reminds me of what I read with an interview with you in the past, where you talked about how you decided what shape the songs on the album were going to take, and by doing that you put an end to all the other possible forms of the album. We're living in a time where music is not limited by physical format and you can put out multiple versions of an album. It can be as long as you want it to be. So to you, what is the value of making the conscious decision to trim your songs or to settle on a single version when we're living in such a limitless time for music?

Well, I think that in the process of making a new song or following an idea, you will always start somewhere and by realising it, you lose the initial thought because you are exposed to all kinds of other random accidents you stumble across. And they completely change your initial vision because you'll get side-tracked by a lot of other little interesting threads on the side, and then the whole thing creates its own dynamic. Then you wake up somewhere and you’re somewhere you had not expected. A little bit like that – it’s a lottery, almost. You create a lottery. You'll never know what comes across that might inspire you or grab your attention. So I think yeah, it's good to have an idea about what you want to do next. But when you start doing it, whatever you do will change the initial idea and I like that because that brings you to an unexpected place.

I wanted to switch gears a little bit and talk about how you modify your instruments. When did you start doing that?

Um, I think around 2011. I started to fiddle with my piano because I didn't like the sound and yeah, that was very easy, putting some felt in front of the hammers. It was an easy fix. When you use old instruments and something happens to them. you usually just look around the room if there's anything you can fix it with. Sometimes it's a piece of paper, or a piece of plastic, sometimes it's a screwdriver, or a little piece of wood. So you have many, many, many unexpected ways to change the way the instruments work because you can access the physics from all sides, and it can be hands-on. Literally, hands on the sound and it's kind of an edifying thing because there's nothing in between the sounds, the instruments, basically, and myself.

And so that relationship – I feel that passion for understanding the physics behind the instrument and then getting inspired by the laws of physics, and then trying to modify the way the instrument works and then see how it affects the sound. When I hear something I like, I just keep exploring it, so the hunger for new sounds which sound familiar and not so – they shouldn’t sound like noise, they should sound like instruments. I like traditional instruments to be used in a way that they've never been heard before. So yeah, it's a compositional trick actually, to start with the original sound and then compose for that sound, rather than just compose and later on with the melody, figure out which instrument should play this sound.

When you run into problems with the technicalities of the instrument, what do you do? Do you call a friend to help you out or do you sort of go away and then come back to it? What's your process?

I work with around 12 different technicians together, two or three are always with me on tour. They fix everything inside, and they also build the instruments with me, so they’re experts on the setup that I’m using. So yeah, I have a team around me of passionate engineers I would say, who can always help me with the problems I create here. [laughs]

Nils Frahm will play at the Esplanade Concert Hall on Friday, 18 May at 7.30pm. Tickets priced at $45, $65 and $85, and limited concessions of $39 for students, NSFs and seniors are available here.