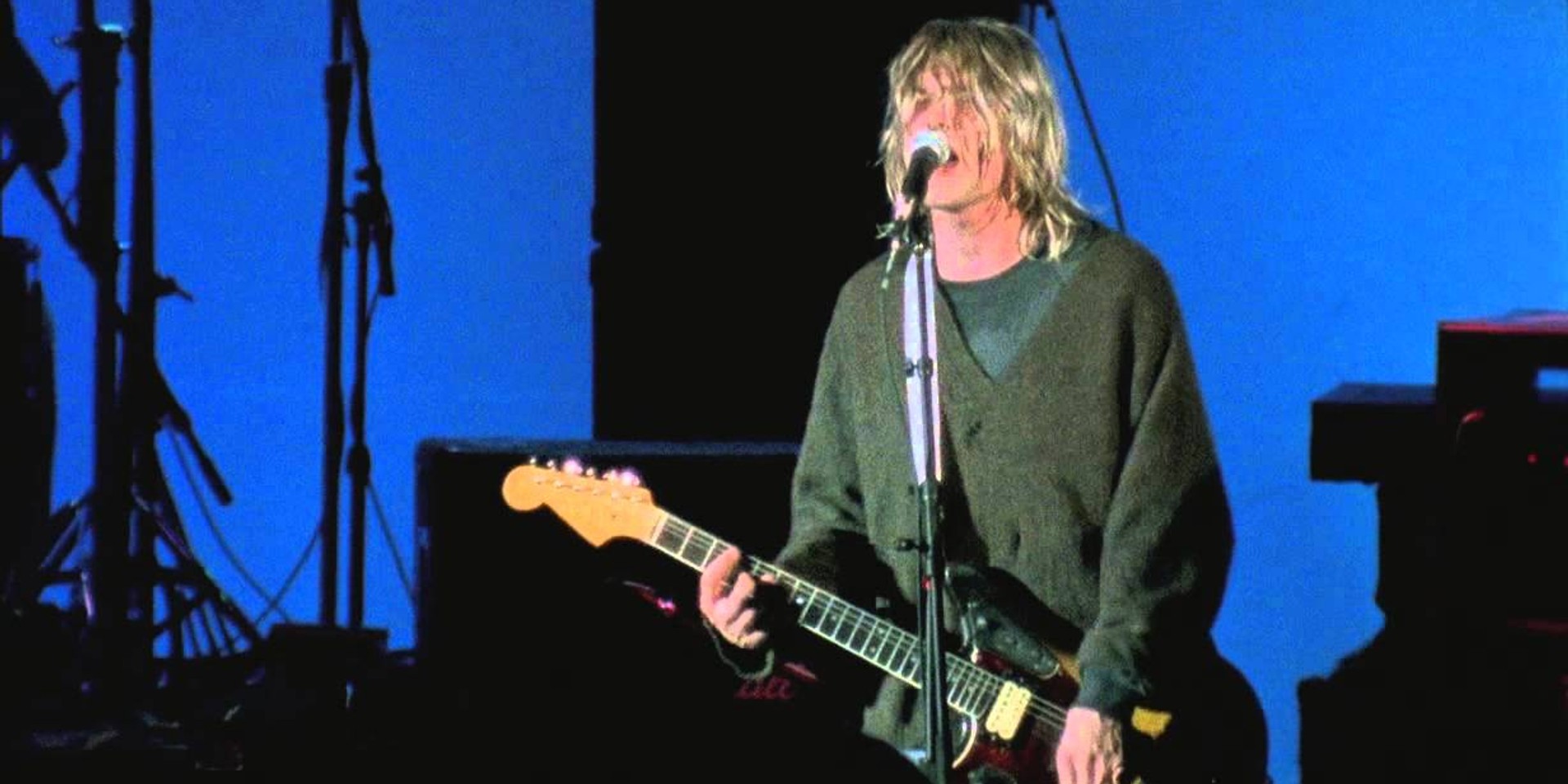 Nirvana's famed Live at the Paramount concert is finally being released on vinyl.

The concert, which took place in October of 1991 at the Paramount Theater in Seattle, was released on DVD and Blu-Ray in 2011. After years of clamoring from fans, the concert is finally being pressed onto wax.

The record is set to be released as a double LP on 5 April. Bonus features on the vinyl release include a 12 inch by 24 inch poster insert and a cloth VIP replica pass of those handed out during the original concert.

While waiting for the vinyl copies of Nirvana: Live at the Paramount to be released, check out official footage of the legendary show below.