“No band ever survives the death of their singer…” Tony Wilson, 24 Hour Party People

While many are quick to dismiss off New Order’s success story as a one-off fluke, music history is littered with examples of bands that have survived the death of their front man. Let's see, just off the top of our heads, there's INXS, Queen and AC/DC for starters. Not a bad bunch.

So, it isn’t a stretch to say that there is life after Bob Marley for legendary reggae band, The Wailers Band. Headlining last Saturday’s Sunsplash beach party, The Wailers Band did not disappoint with a greatest hits set list and lively stage presence. Kicking off the night with a reggae rendition of 'Norwegian Wood', the group certainly got the crowd on their feet at Tanjong Beach Club. 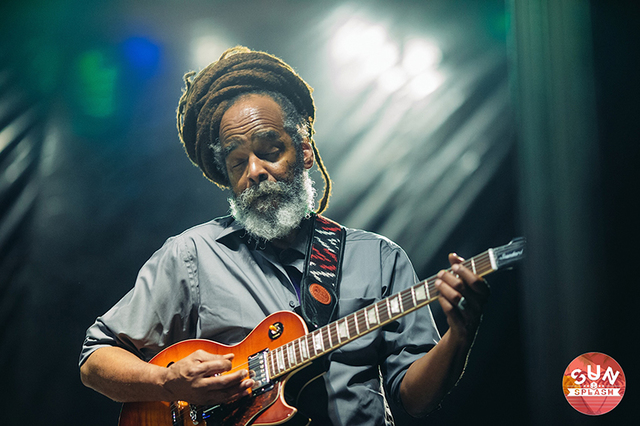 Led by veteran bassist, Aston “Family Man” Barrett, The Wailers Band effortlessly belted out hit after hit. And thanks to an overzealous French fan (who was trying very hard to impress his date with Wailers’ trivia), we also learnt that Barrett is the only current member of The Wailers to have played with Marley. Otherwise, it is an entirely new lineup with Dwayne “Danglin” Anglin on vocals, Cegee Victory on backing vocals, Audley “Chizzy” Chisholm on lead guitar, Rasmel on rhythm guitar and Basil Creary on drums. 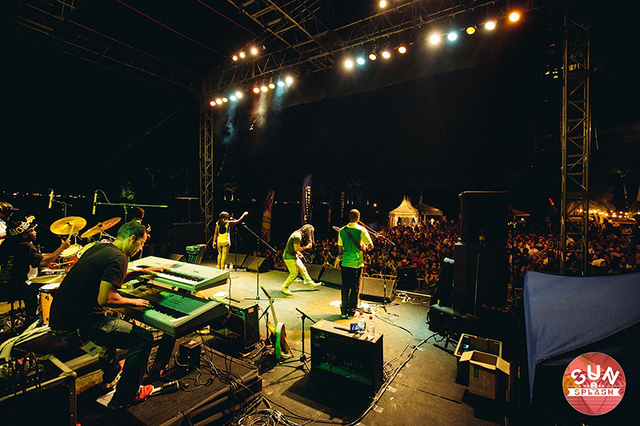 Despite the extensive lineup changes, the songs remained more or less the same. In fact, the fresh blood actually helped as younger members like Anglin and Victory injected some much needed energy on stage. Add that to Barrett’s effortlessly self-possessed bass playing style, and you get a Wailers’ performance that was worthy of a sing along. Classic anthems such as 'No Woman, No Cry', 'Could You be Loved' and 'I Shot the Sheriff' were met with delight as the audience was out in full voice. 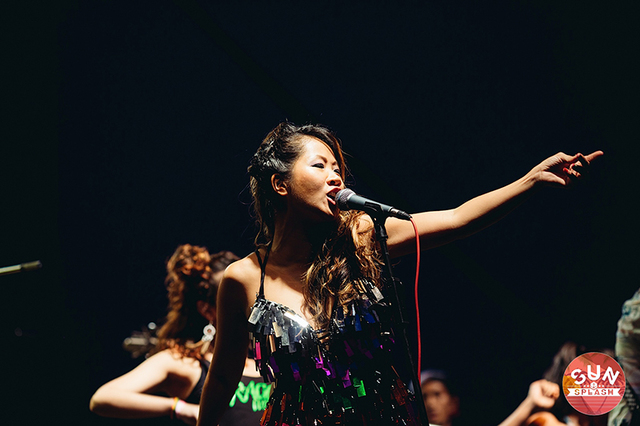 Besides the Wailers, Sunsplash revellers also got to experience some local music from our very own female rapper, Masia One! No stranger to us at Bandwagon, we are fully aware of what Masia One is capable of, especially when she showed her true colours as a master of improvisation onboard THE BANDWAGON to iLuminate. Backed by The Irietones, the Singaporean Canadian artist was in good form dropping some serious rhymes, with a robust backbone of reggae instrumentation to lend some weight to every line Masia One spat forth. 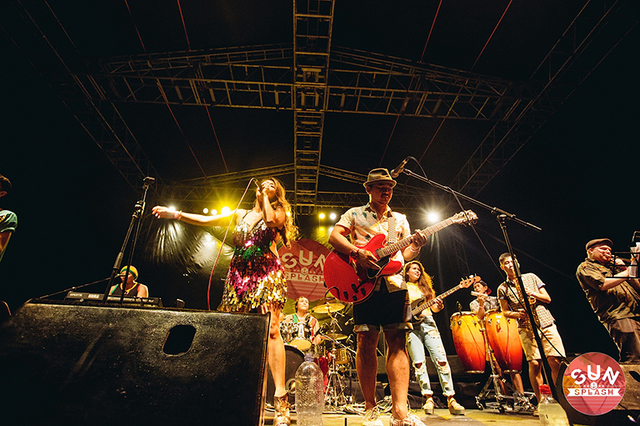 All in all, you couldn’t ask for a better way to spend a Saturday night. So thank you Sun Splash for providing the good vibes and groove! One love.