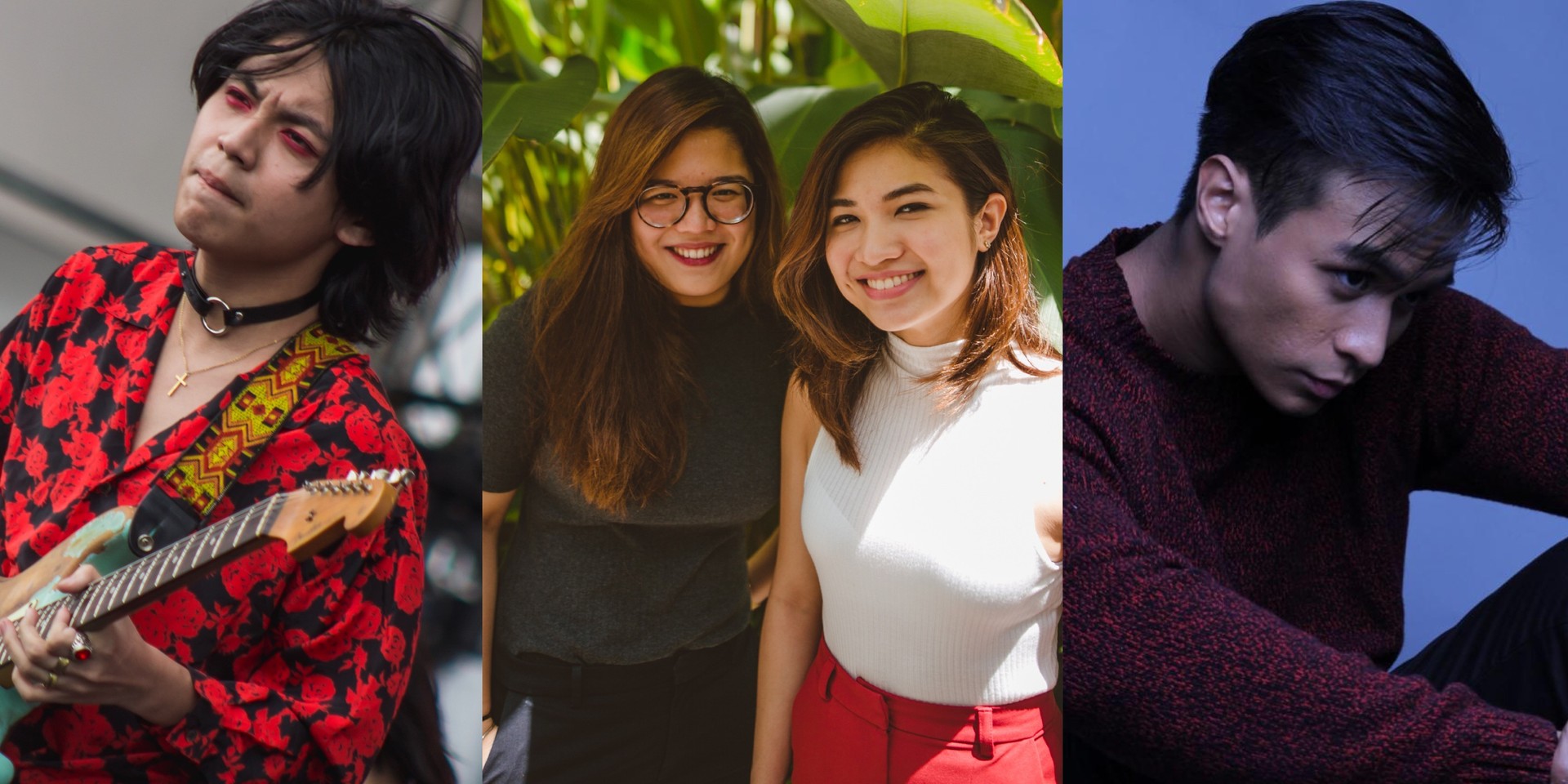 Last night (05/09), Indie Manila began unveiling the lineup for their upcoming show John Mayer Night, starting off by announcing Leanne and Naara and Carlos Castano and the Metro Fantastic as performers at the July gig.

With the reveal of Loop joining the show, Indie Manila added that "#JohnMayerNight will be our first #NoPhonesAllowed gig!"

Also joining us on July 6 at @route196rocks...@loopphilippines!

UPDATE: Yan Abelardo, Dane Hipolito, Davey Langit, The Itchyworms's Chino Singson, and IV of Spades's Blaster Silonga have been added to the lineup. Ben&Ben will also be performing as Still Feel Like Your Ben, as confirmed by guitarist Poch Baretto on twitter. The band will be playing a John Mayer cover (or two) minus the Guico brothers.

so the bens and I decided to do a JM cover set.
BUT things change for this night, (almost)all of us are singing except the twins, and we decided to name our band, *STILL FEEL LIKE YOUR BEN. 😂 see you on July 6 for #JohnMayerNight. https://t.co/D1aFcXEpF4 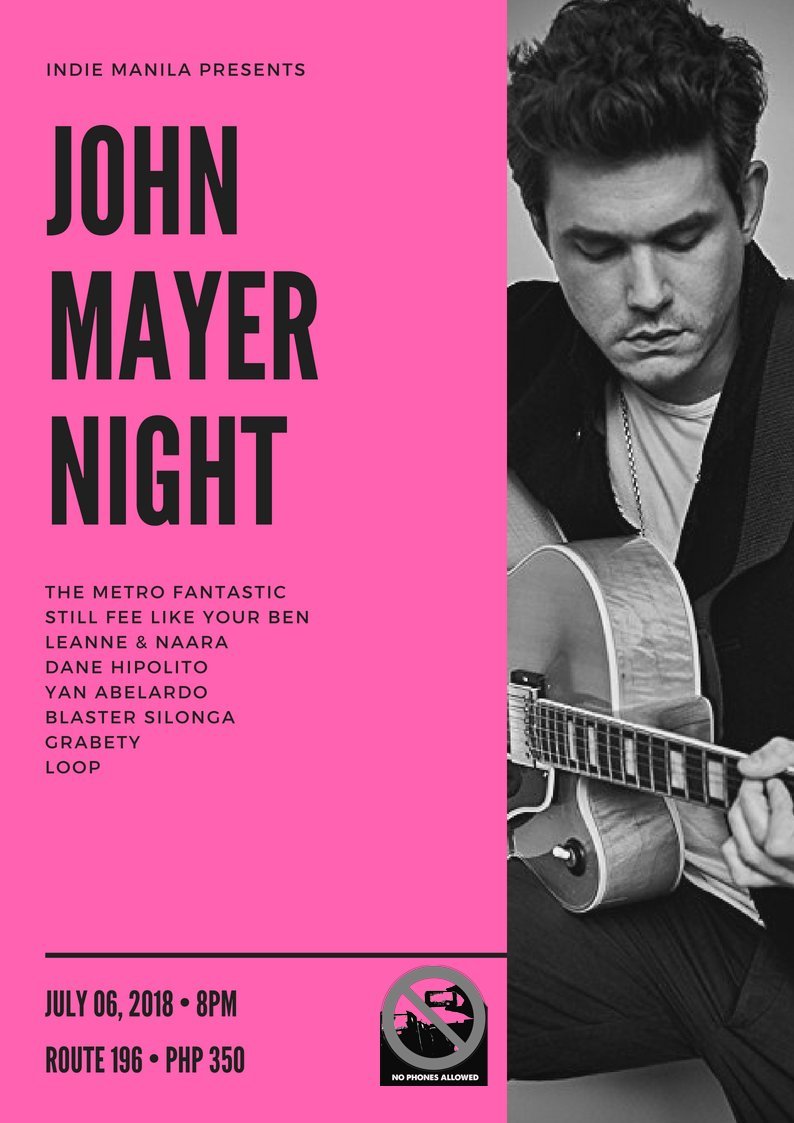 John Mayer Night is set to take place at Route 196 on July 6. Limited early bird tickets priced at 300 PHP will be available online from May 23 to 31. Standard tickets are priced at 350 PHP and are available here.