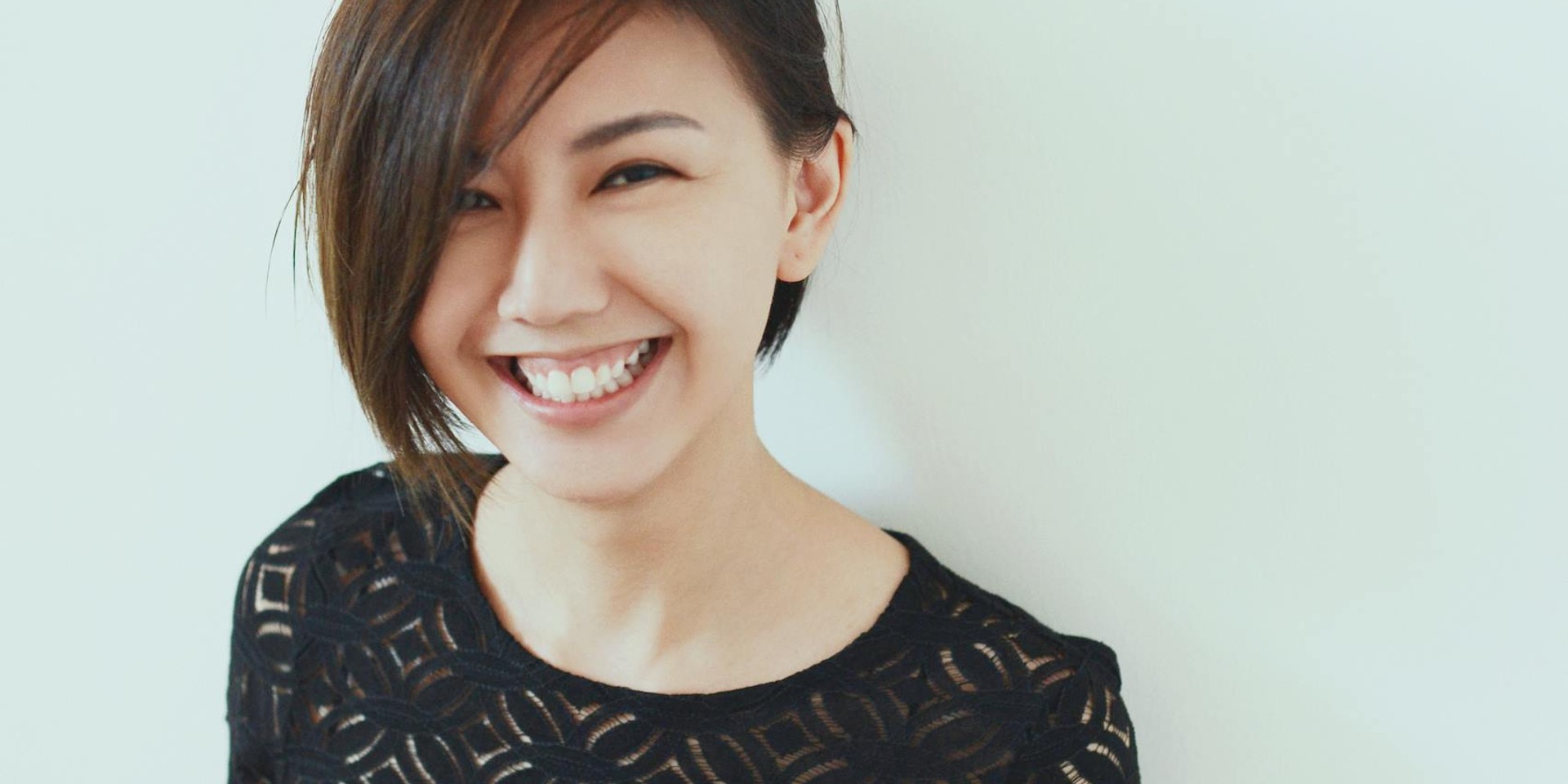 Stefanie Sun is once again a victim of fake news – this time, about her allegedly giving up singing for a financial tech venture.

In an article published by the website Kiwiplunge on Sunday, it was reported that the Singaporean singer had given up singing completely for a 100 million dollar investment in Bitcoin Trader, a fraudulent cryptocurrency trading platform. She was also alleged to have a net worth of almost one billion dollars.

Sun has since clarified in a tweet – as seen above – that the information in the article is false, joking that she had neither the assets mentioned in the article nor the "brains to invest".

A quick scroll through the website reveals more fake and sensationalised celebrity news. Ironically, an article titled ’10 Celebrity Death Hoaxes That Almost Had Us Fooled’ was published the same week they posted the article about Sun.

This is not the first time Sun has been the subject of fake news. Last year, she was falsely reported to have been killed during a concert in New York after a stage prop fell on her, to which Sun light-heartedly tweeted in response, “Oi what’s going on. I’m alive”.