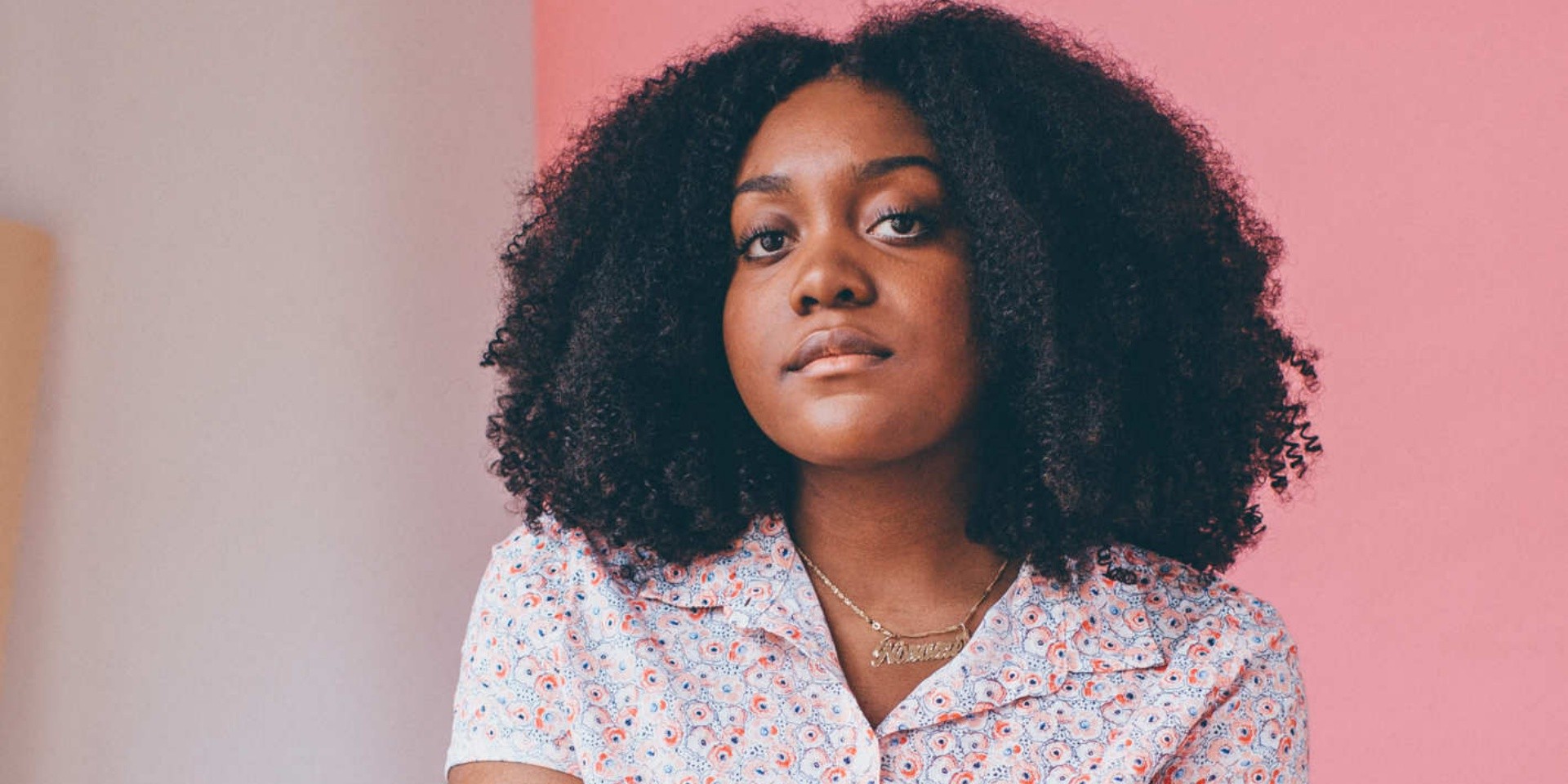 American rapper Noname graced us with her impeccable rap abilities today just days into the new year, with a new single 'Song 31'. The neo-soul rap track follows up her debut album, Room 25, which was released in September last year to universal acclaim. She even took to Twitter to shut down the haters who claimed she couldn't rap.