From easy-listening piano tinkler to leading lady in a Wong Kar Wai film, Norah Jones has had quite a career. Her hugely successful debut Come Away With Me kickstarted her into the industry, earning her a bunch of Grammys. But that’s not why we think she’s cool. As we anticipate her arrival on our shores, courtesy of Midas Promotions, we took the time to chart our favourite Norah Jones moments. (Photo credit: Frank W. Ockenfels)

Jones teams up with the hilarious comedy ‘rap-ertoire’ The Lonely Island and joins the lineup of famous collaborators that include Justin Timberlake, Julian Casablancas, Natalie Portman, Rihanna, Lady Gaga and Michael Bolton with ‘Dreamgirl’. With the lyrics: Dreamgirl you amaze me all dressed in paisley/Love how not one, but both eyes are lazy/When I first saw you, you were drivin’ the bus/Thick skin, strong nose like a rhinoceros – we like that she has a sense of humor.

Somewhere on this amazing concept album, Norah Jones lends her dusky vocals to a few tracks. Rome itself is a labour of love and took five years to make. Inspired by the music of ‘spaghetti Westerns’ (a sub-genre of Western films in mid-1960s), Jones’ voice fits in perfectly with the mood of the album. Though only 35-minutes long, Rome masterfully conjures up a love story for the silver screen shoot out scene, tumbleweeds and all. Later on in 2012, she teams up again with super producer Danger Mouse for her latest album Little Broken Hearts which lead us to the next point… 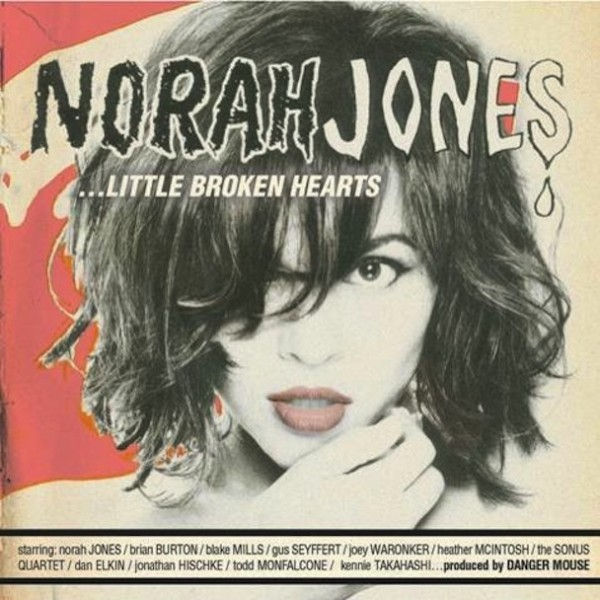 3. At SXSW 2012, Norah Jones played her latest album in its entirety

Wearing your heart on your sleeve can sometimes lead to disastrous effects. Unless you’re Norah Jones of course. She debuted album Little Broken Hearts at her show at SXSW. Documenting a very messy breakup, she sings about cheating boyfriends, new girlfriends and some drug metaphors. Compelling stuff. 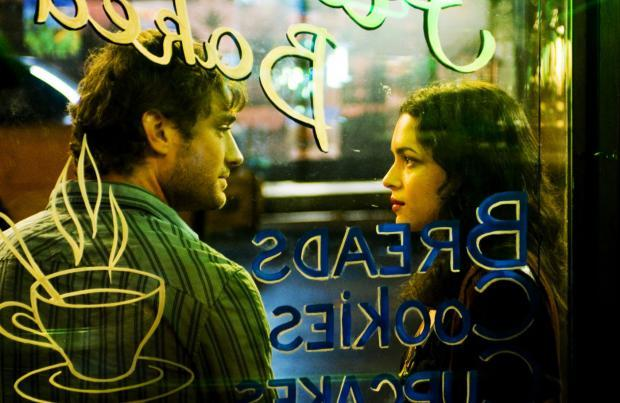 Despite having no acting experience, she was selected to be Wong Kar Wai’s muse in his film Blueberry Nights, alongside Jude Law, Rachel Weisz, Natalie Portman and Cat Power also makes an appearance. Like all of Wong Kar Wai’s films, Blueberry Nights is quiet and dreamy, this one a romantic homage to Americana. More recently, Jones also appears in Ted as an old friend of the animated inanimate stuffed toy.

5. Made transition from easy listening to real deal music maker

It's been over 10 years since Come Away With Me and look at how much Norah Jones has changed. From sleepy music of the 'easy-listening' genre to reflective and more personal songs that demand you to pay attention (she turns murderous in the video for 'Miriam'). Maybe it is the product of working with Danger Mouse, or her versatile voice, or that she can sing, act and be funny or that she's really pretty as well, okay Norah you win. We will come away with you now.