Yes, we’re all still bummed about the cancellation of Foo Fighters. Every time you walk past the Padang, you’ll start thinking of what could have been. But stop moping around and redirect your heartache to some of the acts that the people at Lushington will be ushering this March. Looks like Nostalgia Central! 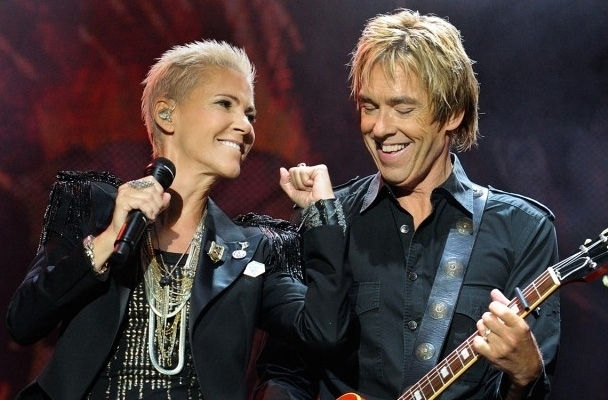 6 March 2012
Singapore Indoor Stadium
It must have been love, but it's certainly not over now for Roxette. With a catalogue of mega hits including It Must Have Been Love, Joyride, Listen To Your Heart, How Do You Do, Sleeping In My Car, Dressed For Success and The Look, this Swedish duo was more successful in America than ABBA, and quite rightly so. 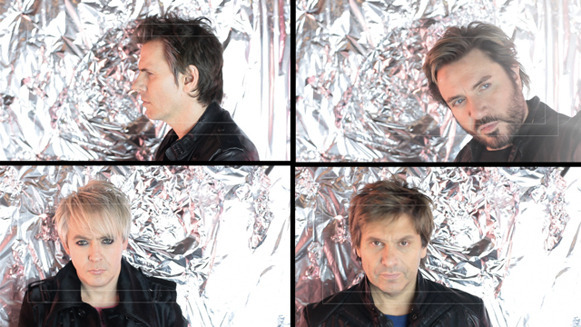 Duran Duran - 'All You Need Is Now' Tour

I swear life was much cooler in the 80s. Camp was appreciated, so were padded shoulders. And also, the music. Duran Duran are iconic to say the least. With over 80 million records sold, 18 American hit singles, 30 chart-toppers in their UK home market, their status as rock gods are sort of sealed. More remarkable still is the way they have achieved this, fusing pop music with art, fashion and technology. 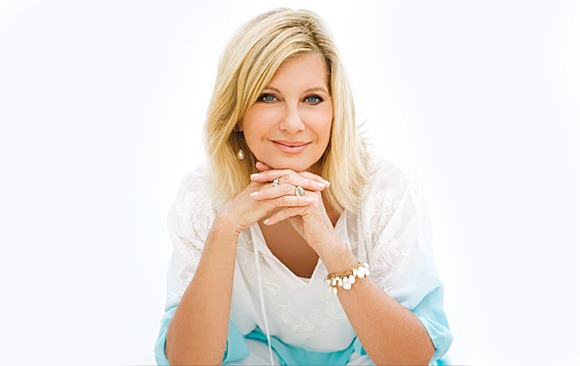 One word. Sandy. Or Grease. Or Xanadu. However you remember her, you cannot deny the infectiousness of her songs. Even after a long hiatus from the music scene, Olivia Newton John is popular as ever. Grammy-winning singer, Emmy-winning actress, philanthropist, author – let her music inspire you and keep you spellbound.