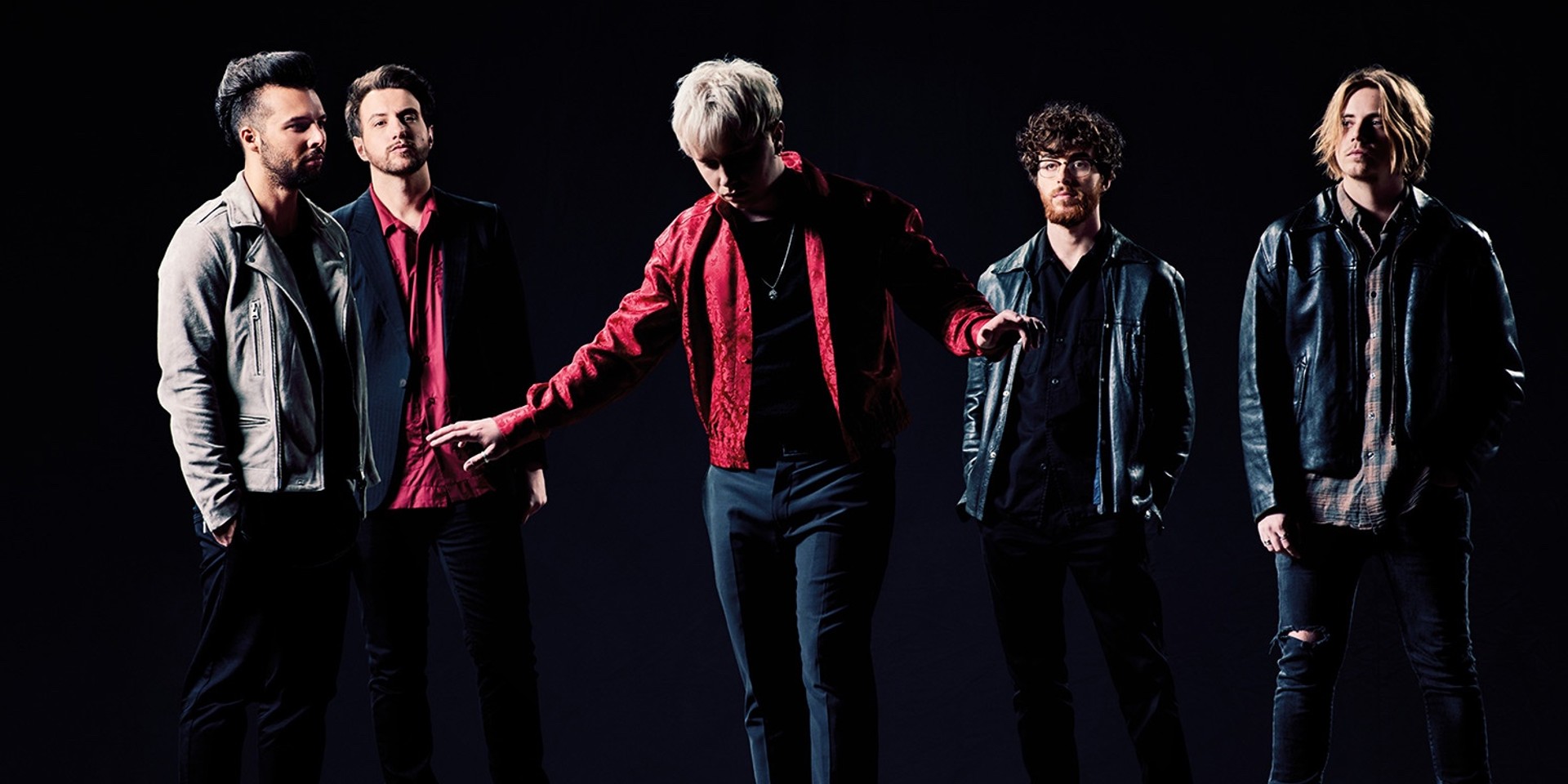 In an announcement via their social media channels, Nothing But Thieves have confirmed that their Manila concert has been canceled. The band stated that the show will no longer be taking place due to unforeseen circumstances and adds that they are gutted about the situation.

:: We're gutted to have to inform you that unfortunately our show in Manila has been cancelled due to unforeseen circumstances. Refunds are being issued until January 21 at the Ticketnet Office at the Smart Araneta Coliseum. Please contact the venue for more information. ::

The band were originally scheduled to perform in Manila on January 21st. Last year, Nothing But Thieves were forced to cancel their Asian tour due to frontman Conor Mason's laryngitis and flu.

For refunds, visit the TicketNet office in the Araneta Coliseum. Contact them at 911-5555 or email them here.

Watch Nothing But Thieves with 'Sorry':