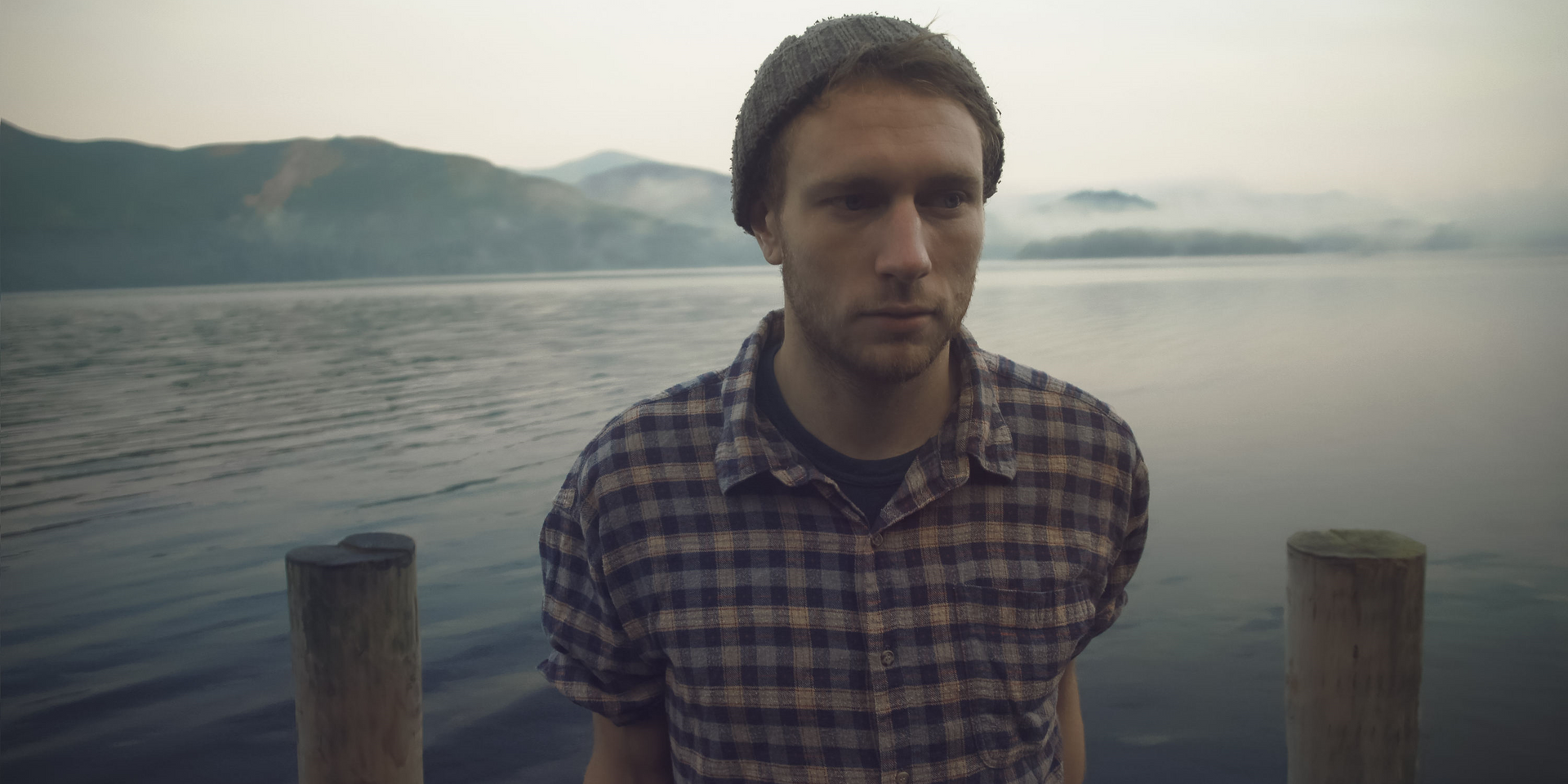 Novo Amor is coming to Singapore.

The Welsh multi-instrumentalist born Ali John Meredith-Lacey is coming off a series of stunning, globally acclaimed releases. He released a solo EP, titled Bathing Beach in May of 2017, and a collaborative album with Brighton-based producer, Ed Tullett, titled Heiress in November that same year. In 2018, he released his sophomore album, Birthplace, accompanied by a slew of single releases in 2019.

Now, Novo Amor will bring his highly anticipated performance to Singapore in March 2020 as part of Esplanade's Mosaic Music Series.

Novo Amor is set to perform at the Esplanade Annexe Studio on Friday, 6 March 2020 from 8pm onwards. Tickets are set to go on sale at 10am on Thursday, 5 December at S$65. Get your tickets here.