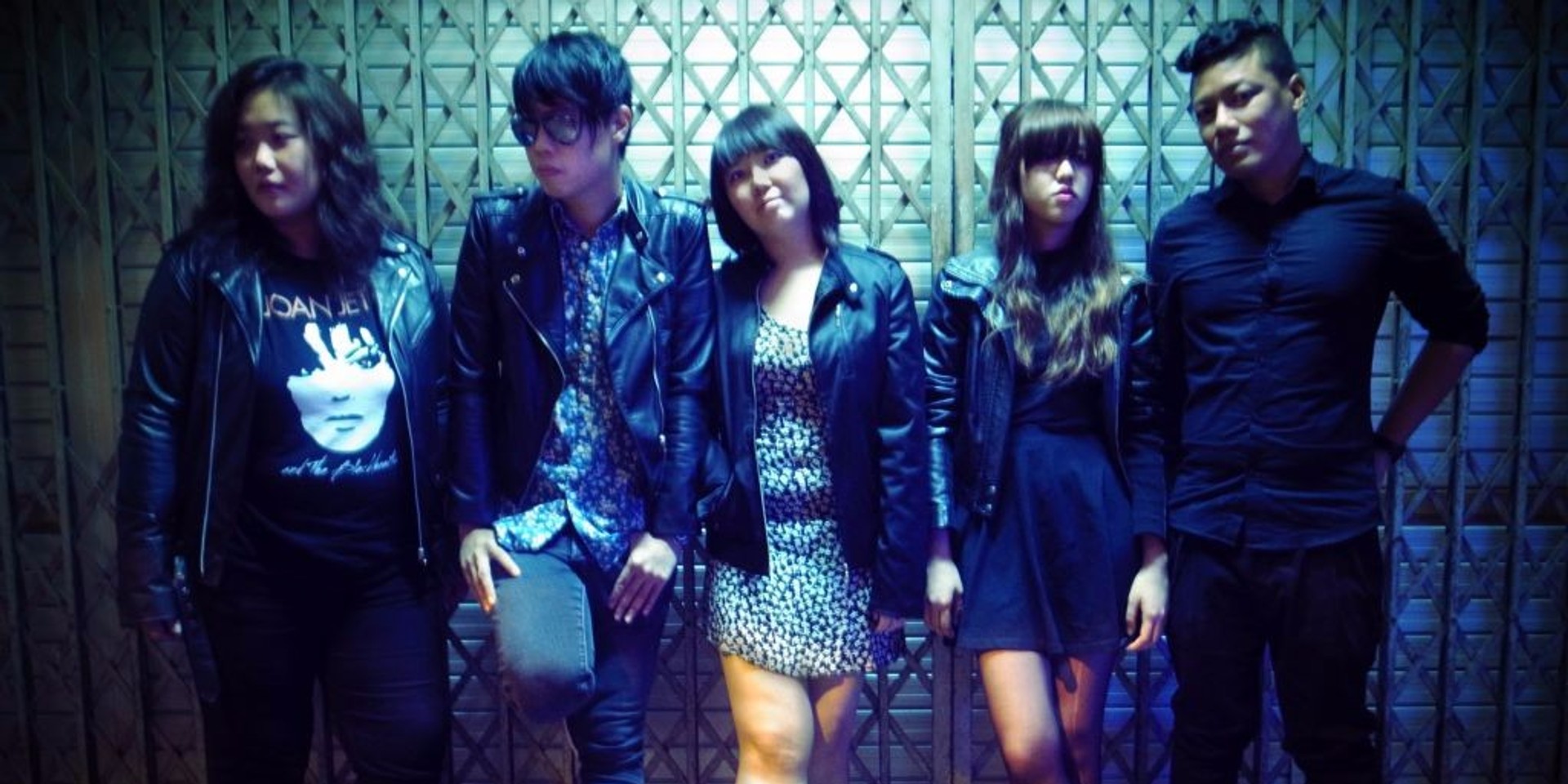 After their last EP release That Boy / This Is It back in 2015, the band went on a bit of a hiatus as their individual members became pre-occupied with side-projects such as NO PANTZ, Riot !n Magenta and TOMGIRL.

Thankfully though, the OWC train is ready to roll again, and their new single is a fine return to "Spectorgaze" form with its charming mix of lo-fi and reverbs. That being said, the new track also marks an interesting evolution for the band.

This drums-driven single evokes a dreamy mood, buoyed by misty and melancholic and melody.

On top of this welcome surprise single, they will be also be releasing a new album entitled CINEMATICA on 14 July, so keep an ear out for that one!

Just like ‘Baby Bye Bye’ that seems to bring you back to a nostalgic, bygone era, their upcoming album is said to be “running music from the distant past through a noisy filter”.

While you await CINEMATICA, listen to their new single below.