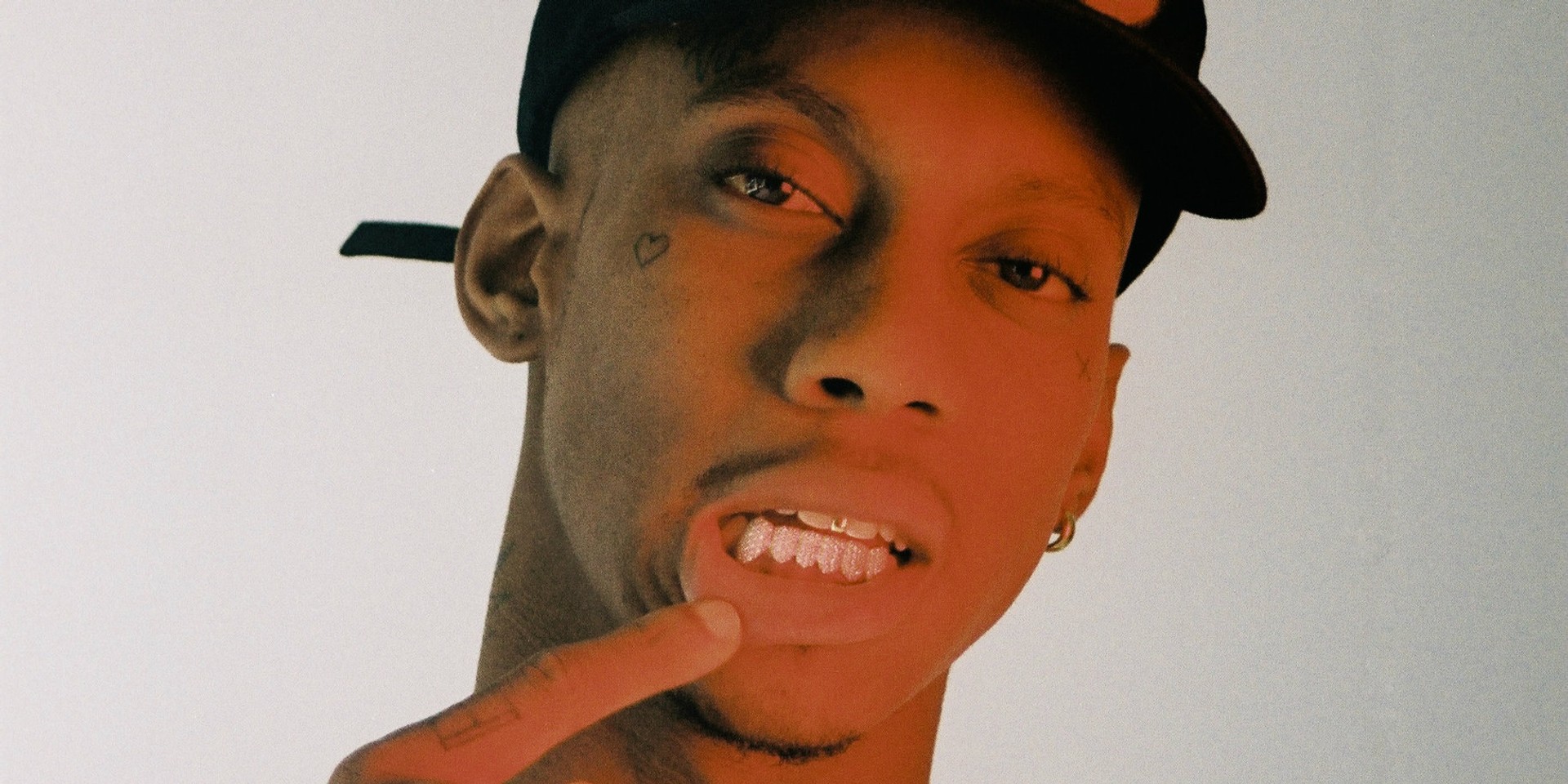 London MC and producer Octavian has lifted the veil on a new mixtape, christened Endorphins.

'Walking Alone', a cover of a SBTRKT original, 'Right Thing to Do', is also a part of the tracklist.

Listen to Endorphins below.