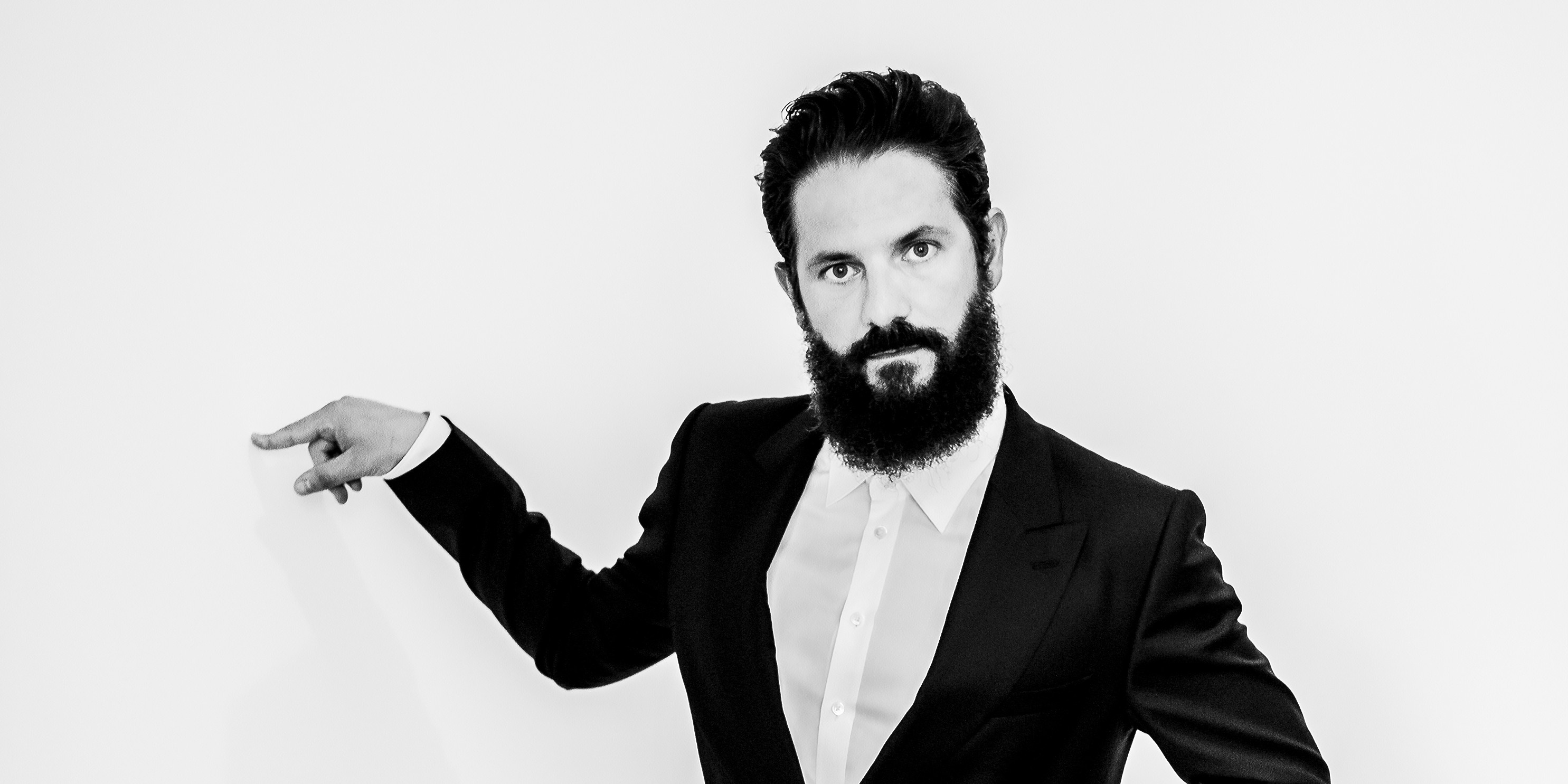 The highly anticipated Odyssey Festival has announced a couple of changes ahead of its inaugural party next month.

Aside from additional acts announced for the festival, there are a few changes of note — the new line-up of acts slated for the water-themed party: Eli & Fur, Booka Shade, The Magician, Stwo, Electrokat, Fyan H x Vanan M, Inquisitive and Jasmine Sokko. Rave Republic, previously announced, have now bowed out of the line-up.

The next big change to note is a change in the location of the event. Originally slated to take place at Wild Wild Wet at Downtown East, Odyssey will now be held at Wave House Sentosa.

Tickets are going at S$78.40 after a 20% discount by Odyssey to appease anyone inconvenienced by the changes. A group bundle has also been revealed, $298 for a 4-pax bundle. All tickets include a free drink per person. A further 20% discount for individual tickets can be claimed via promocode "WAVEHOUSE".

ODYSSEY will make waves on 14 October at Wave House Sentosa from 3pm to 3am. Get your tickets here. 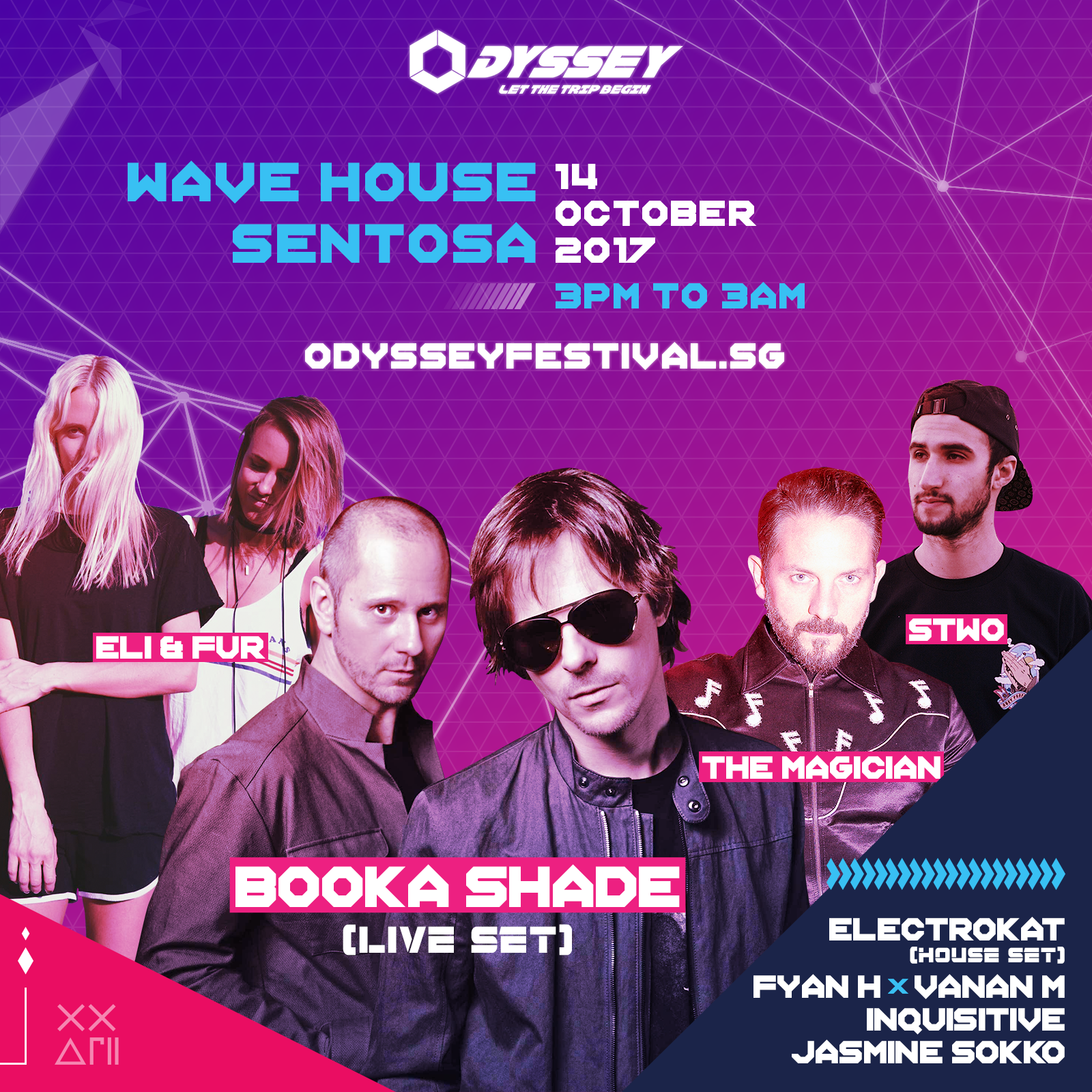 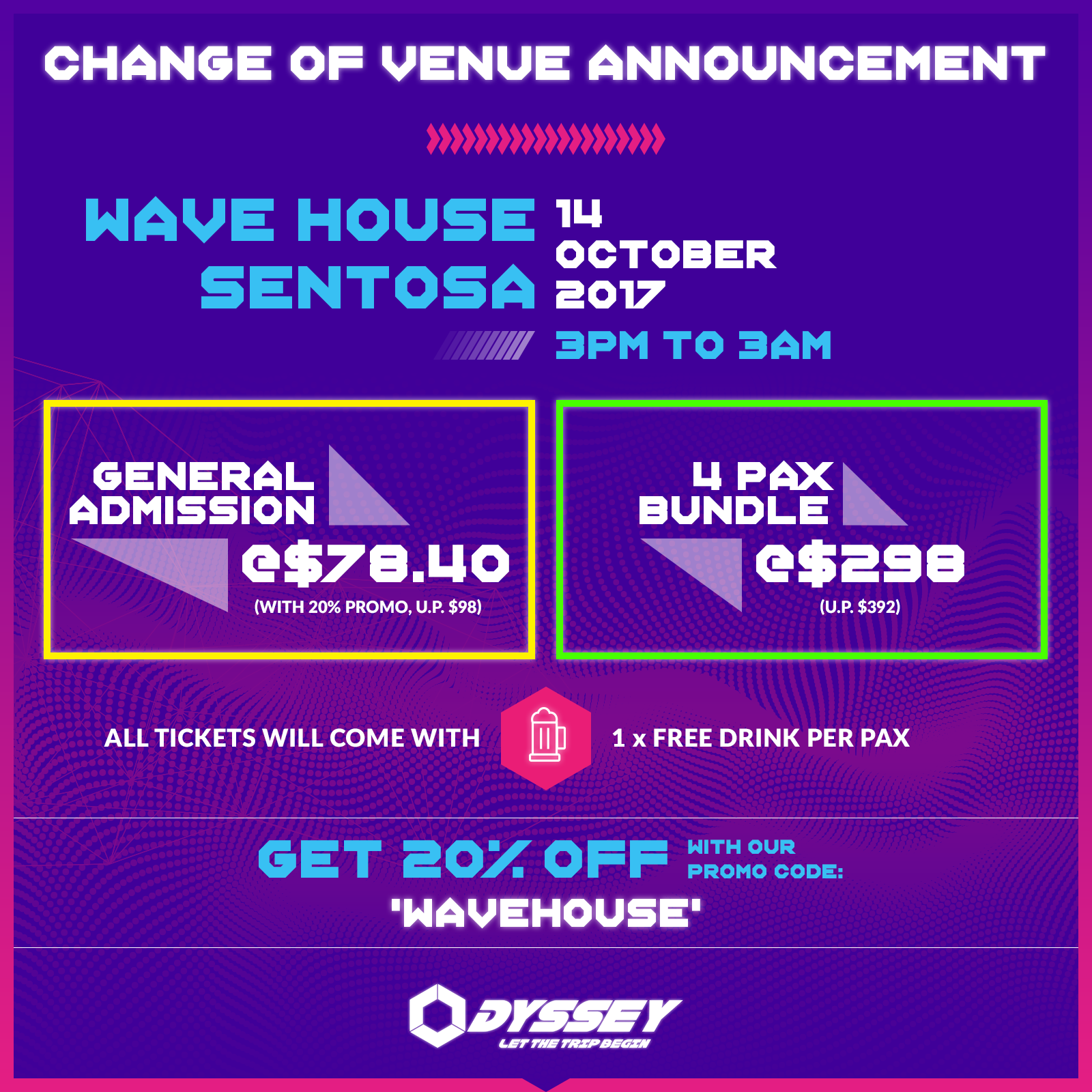