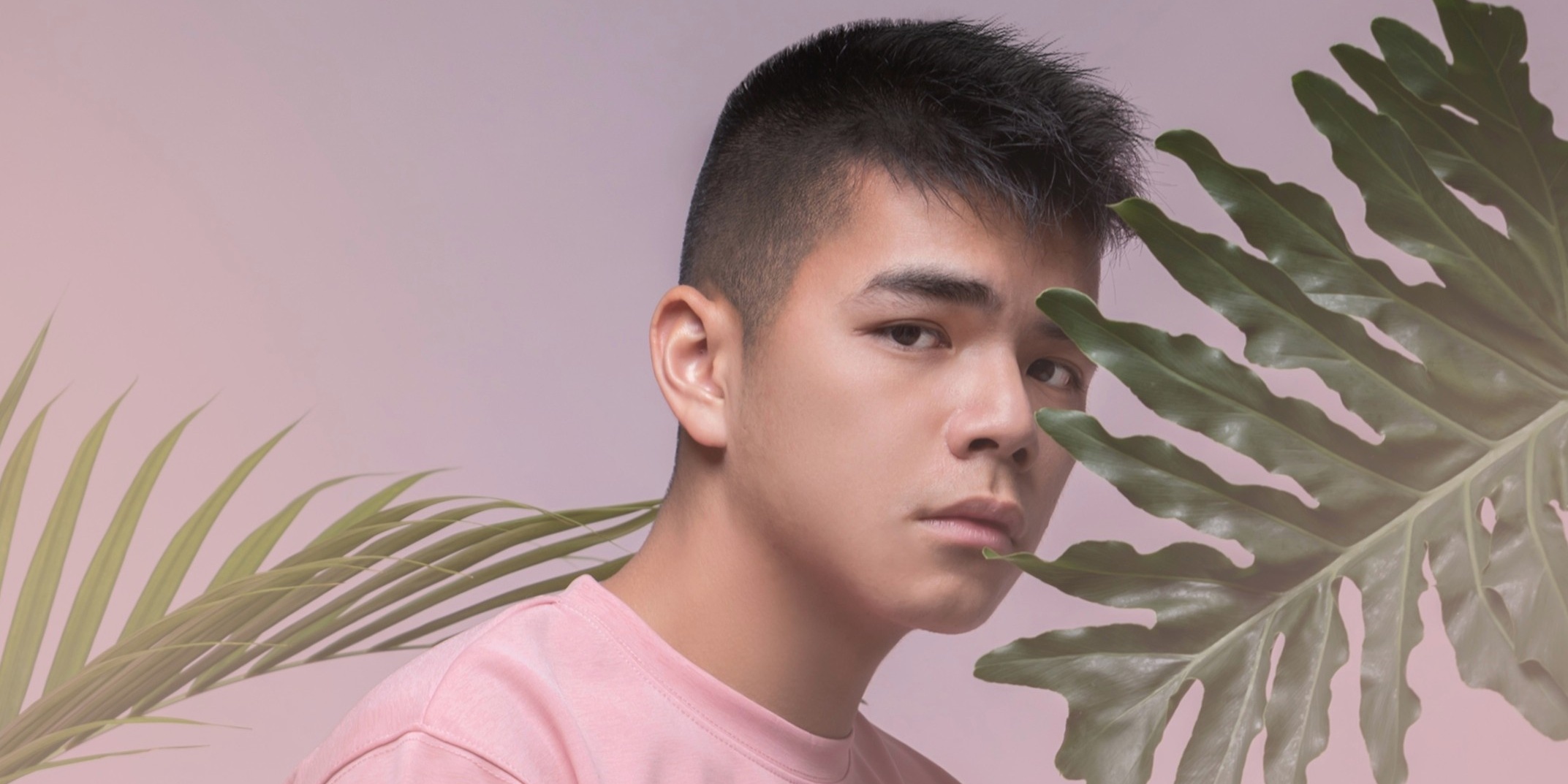 Of Methodist, ever the oft-cryptic artist, has gone down a different route for his newest single 'Sar 21', or Singapore Assault Rifle 21st Century — the standard issue rifle for all army personnel in the Singapore Armed Forces.

Of Methodist explains the psychology behind titling the song this way — “Guys are told upon receiving their rifles during National Service that they are like their wives or something. That was the key inspiration behind this song." He explains further that "certain unhealthy relationships can be a tool for gratification or security much like a weapon".

His last EP, the mystifying Coven, warrants repeated listens to fully comprehend everything beneath its slick, slow-burning veneer. Judging by 'Sar 21' and his previous single 'Authority', it shows that the singer/producer has a lot more up his sleeves. His upcoming release has a lot to live up to as well — 'Authority' hit number 1 on Spotify's Singapore's Viral 50 Chart, and currently still is on the 'Singapore's Top Acts' playlist. Read Of Methodist's track-by-track guide for Coven.

To support this release, Of Methodist will be playing multiple shows in June, including a show at Artistry on June 24th.