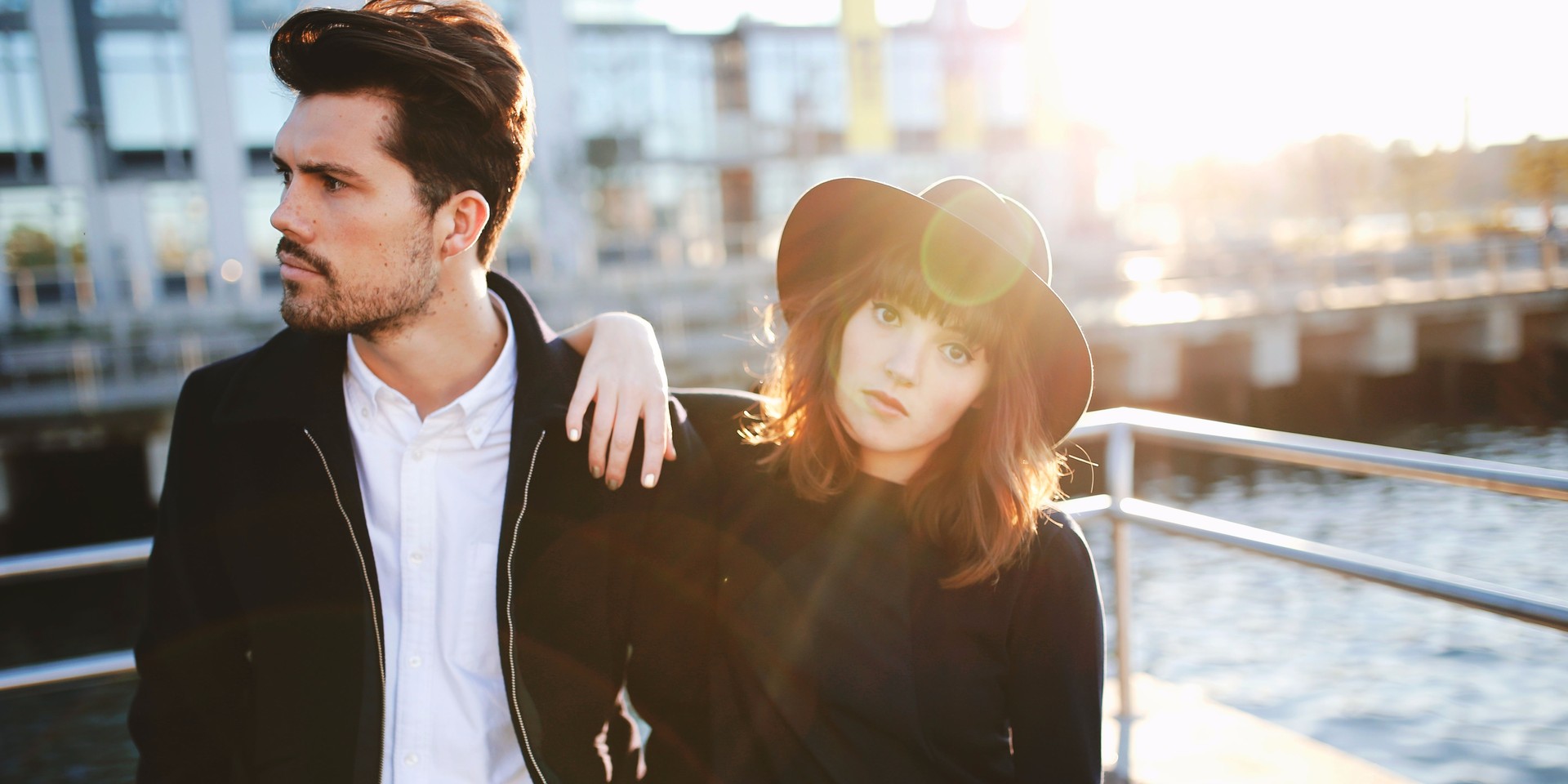 Usually we’d start concert announcements thanking the concert Gods for blessing us with another great act. But given the ferociousness with which acts are coming to Singapore, we can't help but hold back and wonder whether promoters and bands know something we don’t.

London-based indie electronic duo Oh Wonder have announced their Singapore show this coming August, presented by The Gathering, the live show arm of Forefront Entertainment. The gig was announced on their Facebook page this morning (30/06).

Early bird tickets go for a humble S$78, while standard tickets will go at S$88. Tickets at the door are S$100, so you know what to do. Still definitely worth the sensual and breezy grooves of the indie duo, who've consistently sold out shows across the Asian leg of their Ultralife tour.

While we wait for the duo's first show in Singapore, here's their video for their hit single, 'High on Humans', hot off the press (it was just released yesterday): 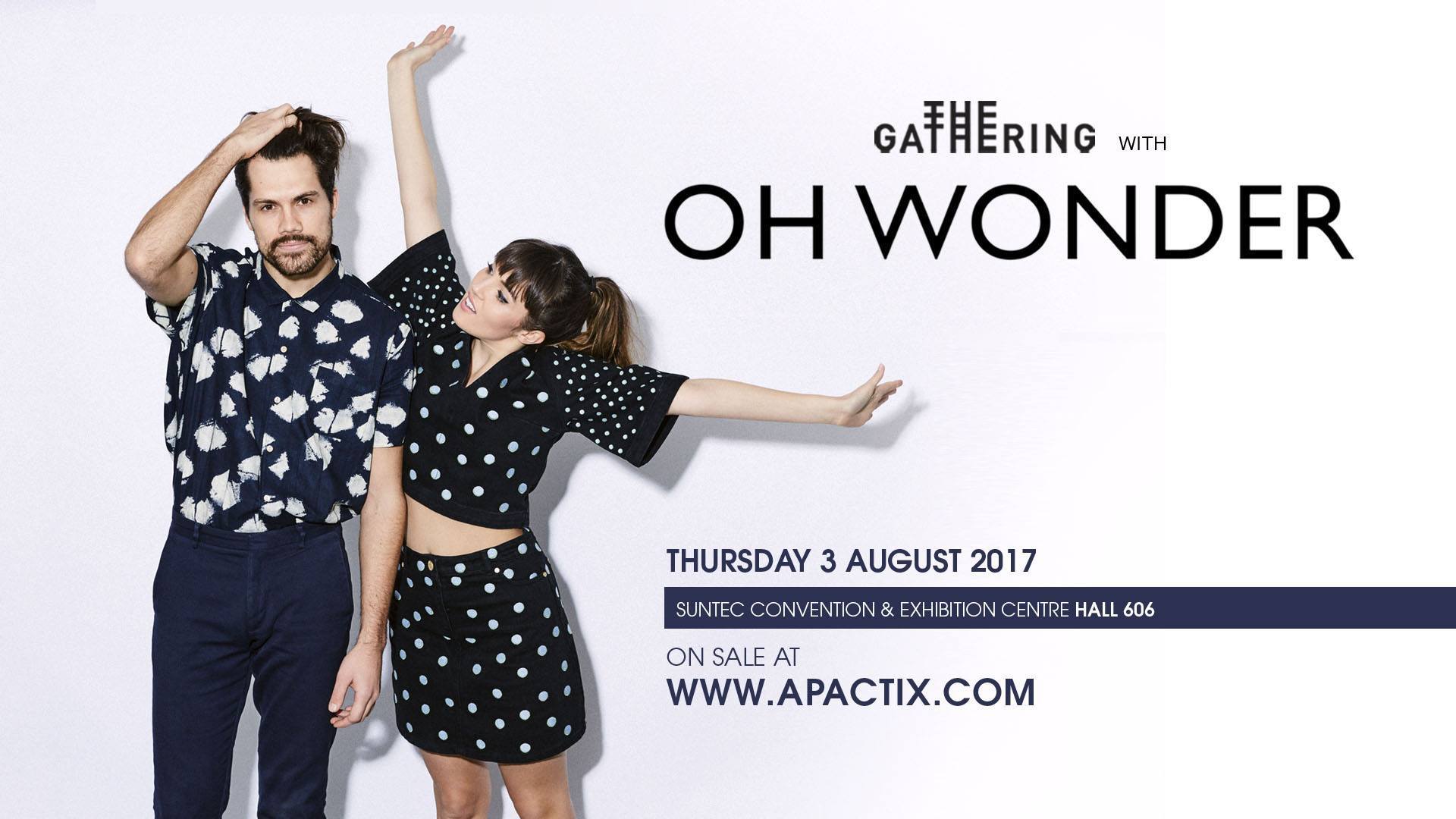