Words by Bandwagon
Promoted Video
See more Upclose
With the internet and on-the-go information (just like Bandwagon.sg!), it's always much easier to be keeping tabs on the times and trends. On The Pulse is where we ask a bunch of city slickers and trendsetters on their favourite venues, bands, and upcoming gigs around the city state. Stick around, we might even ask you one day what your picks are! 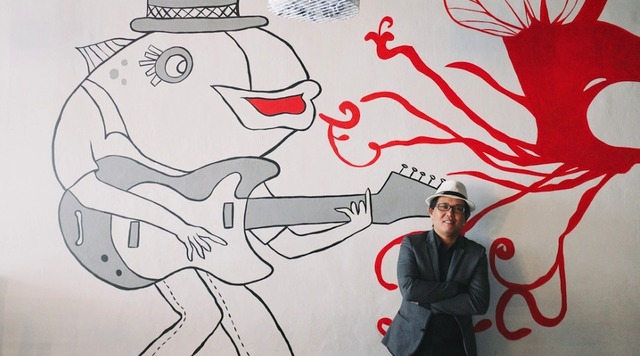 Danny was bandleader of one of Singapore's most traveled, and widely regarded by the media and critics as one of the best bands in Asia, Ublues. The band performed in countries such as Australia, Spain, Italy and parts of Asia. Ublues received critical acclaim in USA at the "International Blues Challenge" in Memphis USA in 2003 and shared the same billing with James Brown, Bob Dylan, John Legend to name a few at international festivals. Ublues was also the first Asian band to be invited to perform in the prestigious music festival in Byron Bay, Bluesfest in their 20 years history.

Danny with partner Edward Chia, started Timbre Group, a holding company with a diversified portfolio of music lifestyle brands creating an eco-system of holistic and synergistic range of businesses. This ranges from food and beverage concepts such as the Timbre chain of live music restaurants and bars, international events Timbre Rock & Roots and Beerfest Asia, event and artists management, as well as a music education arm, Timbre Music Academy.

Esplanade spaces are my favourite. I had the best times and experience playing in most of the spaces from the Concert Hall to the Recital Studio and the Outdoor Theatre. They have a good production team and good management and crew.

Australian singer and trumpeter Adam Hall and Drummer Joe Whittle are 2 of my favourite musicians at the moment as they fuse blues, swing, soul and jazz together, and keeping the music styles I love alive. It’s a really small world as Joe was the original drummer in my band Ublues who also recorded our debut album with us. We are delighted that Adam and Joe will be playing for 2 special shows at Barber Shop on Thursday and Friday playing with Richard Jackson and Chok Kerong, on 1 and 2 May.

I don’t perform very regularly due to my work at Timbre Group, but I always look forward to playing and leading the jam with Raw Earth at "Barber Shop’s Saturday Blues and Roots jam sessions", or supporting jam when Chicken Shack Revival leads it. Mainly because I get to meet a roomful of music fans, musicians, jammers and Lindy Hop dancers who add such great energy to the night. I always believe that live music and dance are like the Ying and Yang of any good night. Our dance friends have inspired me so much that I am actually going to take a class in Lindy Hop and Swing dancing very soon. 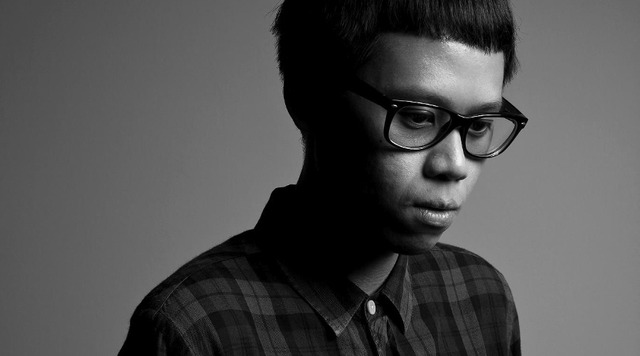 Formerly the music editor of JUICE Singapore, he has since left the 9-to-6 drag become a writing ronin. You can now find Hidzir reviewing films or musing upon pop culture in his miscellaneous freelance endeavours. But chances are, you'll most likely find him on a dance floor near you.

I'll always have a special place in my heart for Home Club. I've discovered most of my favourite local bands here, and not so surprisingly, met some of best friends during those gigs too. The joint's steadfastly underground ethos coupled with its always-welcoming creative community makes Home Club a very special place indeed. We better cherish that dingy little space while we still can.

Snarky Puppy. This crew presents one of the freshest perspectives in jazz today! Propelled by a whirlwind of funk and groove, their brand of fusion can span from contemporary to Cuban in a blink. These guys are as much savant as they are avant, and the scary thing is, their eagerness to experiment means that they consistently break new musical ground with every release.

Tortoise on May 13th! Their last gig in Singapore during Mosaic blew my mind, and I honestly can't wait to experience their stunning, surreal, utterly enthralling instrumentals in person once more. Too bad we can't have B-Quartet opening again too, that would have been perfect. 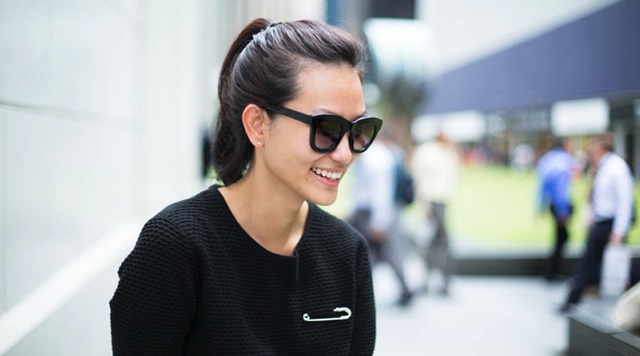 Cheryl is the brand guardian and conjuror at Fred Perry.

Gardens by the Bay. Laneway has spoiled us with such a scenic venue.

Disclosure. They're playing at Zouk next month.

The next edition of Hostess Club Weekender. Heard it's returning real soon..... 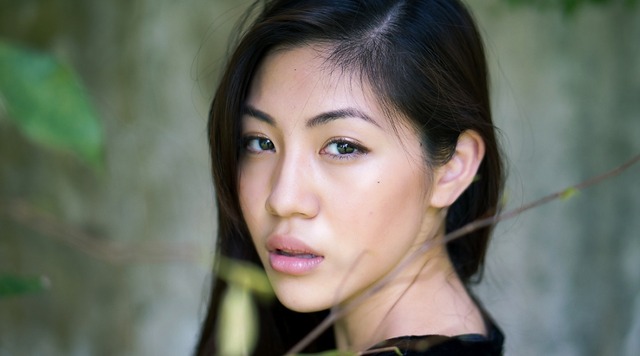 Sometimes Narelle sings and plays bass in front of people with her band, The Sam Willows. When she's not slogging it out as a student, she dabbles in freelance acting. Otherwise she writes about things she enjoys on her blog for her faithful reader, the stray cat outside her house.

I think there are a few different venues that I really like depending on the type of concert that you’re having.

For outdoor festivals I really like The Marina Barrage because I think it the perfect place and atmosphere for an outdoor festival in Singapore. The view is gorgeous and the grass won’t be terribly muddy if its rains.

For sound though my favourite venue thus far has been the Hard Rock Coliseum. I think its a nice venue for a one night concert. But this is based on a performers POV, I don’t really know how it feels like to be off stage there and I haven’t played that many stages like the esplanade. haha

For my favourite venue though, if I had to pick (also cause I saw it in the list) would be Beep Studios. I haven’t been to/had a concert there before but I love the space because its intimate but it has all the things you need for a good performance and it won’t have problems such as feedback etc. It has mad high ceilings so its good for sound and also it doesnt feel too cramped.

My all time favourite bands are Coldplay and One Republic. And my favourite solo is Pink. I really wish that Pink would come to Singapore because she never fails to put on an absolutely stunning show!

And I missed One Republic when they came…… :(

I guess it would be Ellie Goulding. I would love to hear her sing live. I’m not the biggest fan but I really like her stuff and style. She has a really unique voice and her songs are current, if not ahead, and there are a lot of good ideas and in terms of production and song writing in her stuff. Even though she’s "Top 40s” I’m not ashamed to say that I love listening to her music! 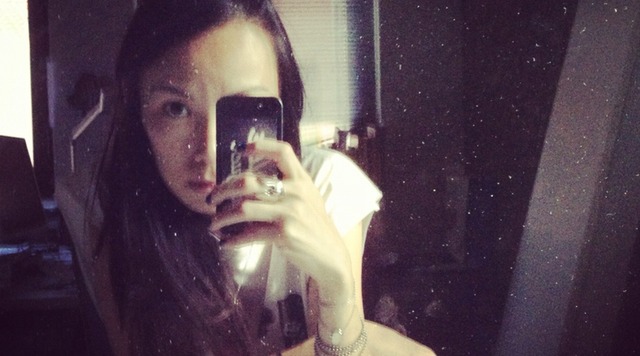 Min writes for and is the editor of ZIGGY Magazine, and it occasionally gets quite fun.