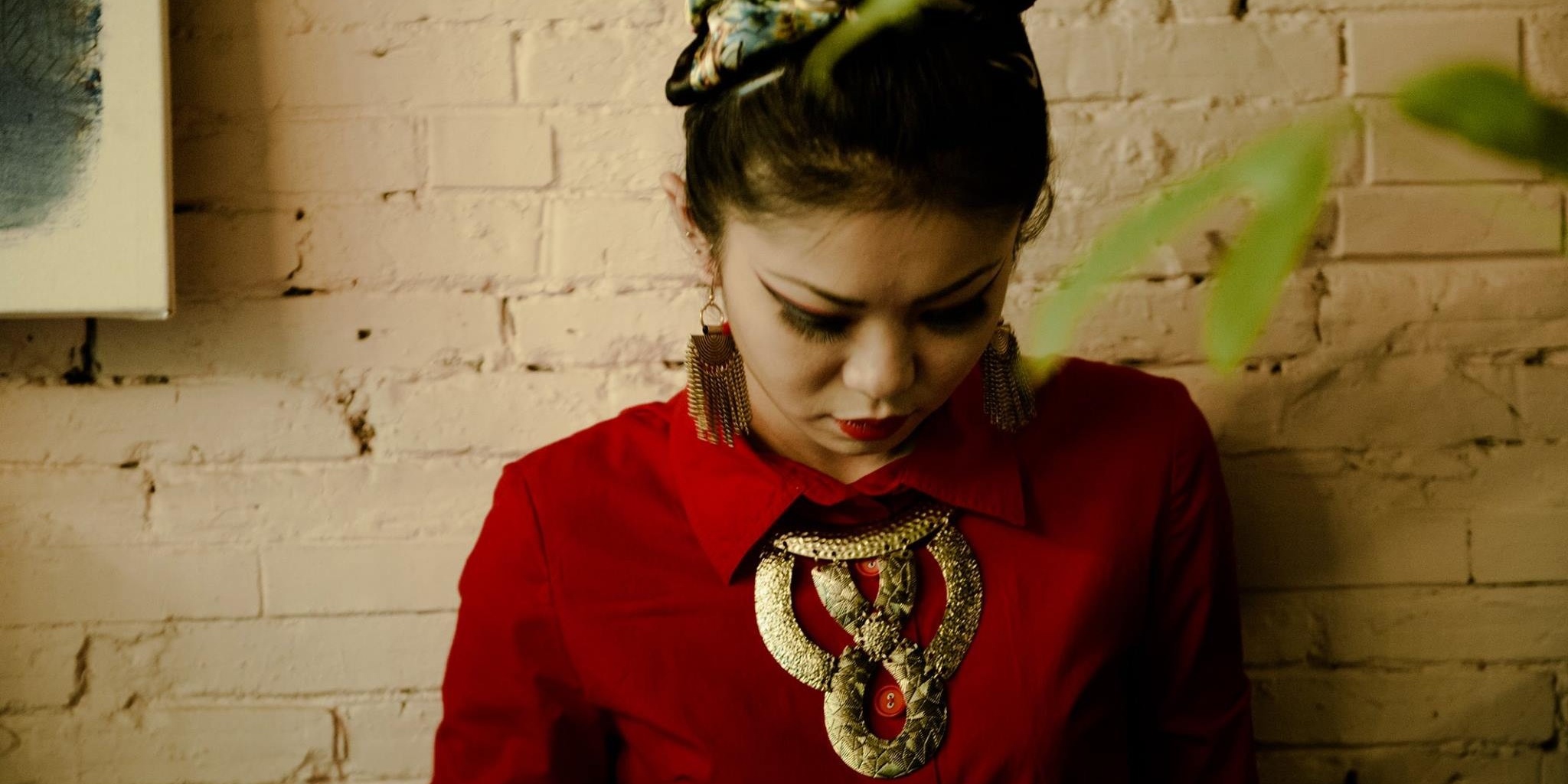 Guizhou-born artist ChaCha isn't just the queen of the Chinese underground scene, she's also come to be known as one of the country's most versatile and experimental musicians in recent years.

After breaking out internationally due to her induction into the Madrid edition of the Red Bull Music Academy (RBMA) back in 2011, the Shanghai-based chanteuse has been absolutely restless with her solo and collaborative musical projects.

Coming up in the reggae scene, ChaCha still represents her roots as the fierce toaster for celebrated crew Uprooted Shanghai and with her work alongside Jamaican rhythm section Sly and Robbie.

But outside of that, she's also worked with Hyperdub boss Kode9, released trip-hop alongside Amsterdam producer Jay Soul as AM444 and made avant-garde ambient compositions under the alias Faded Ghost, among a litany of other otherworldly solo productions.

From dub to trip-hop to chillwave to broken beat, ChaCha's profile as an independent artist is certainly diverse - and we've always appreciated her immense talent and eye-opening diversity every time she's come over to Singapore to perform.

Ahead of her latest foray into the Lion City for Potato Head Folk's Keong Saik Carnival this weekend, we caught up with the singer, DJ and producer to discover the records that have influenced her life and career. 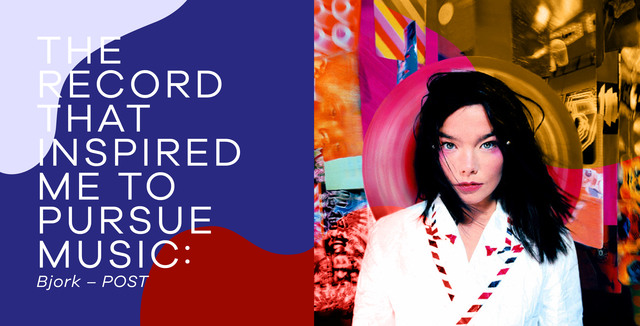 "When I first heard this record I was really shocked. It turned my world upside down. Music can be sound like this, and a singer can be free like her? This is totally amazing!" 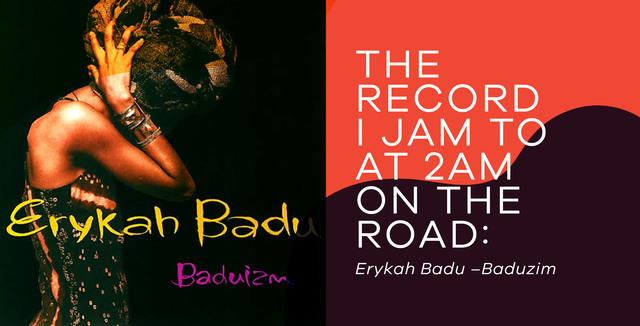 "Never ever got sick of it, I can listen to it over over again and jam with her forever! 2am on the road with me singing along to Erykah, everything feels just perfect." 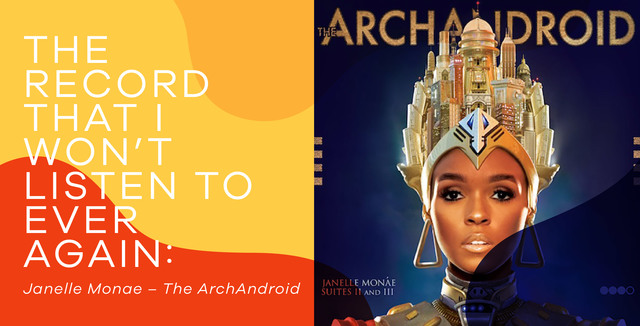 "I was in love with this record for long time, but maybe I have just listened to it too much." 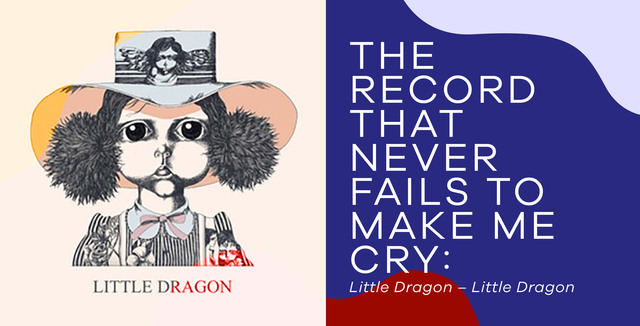 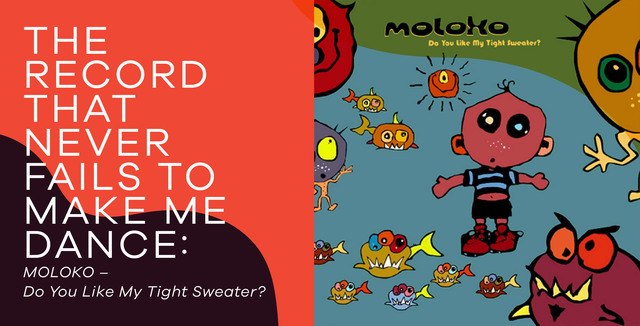 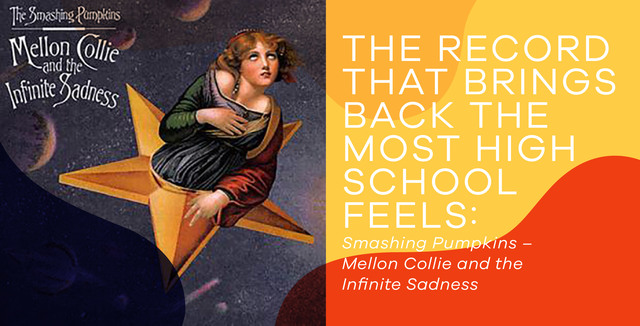 "I had a copy which was a recycled, cut-up CD with only first few songs I could listen to. But I was so in love with it, when I was young! Every time I was with with my friends, I would play it till the CD player made big noise because of the broken CD." 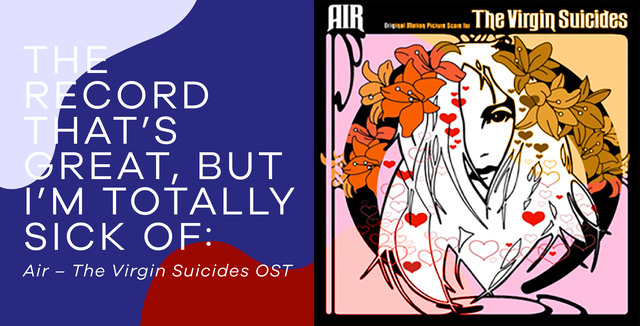 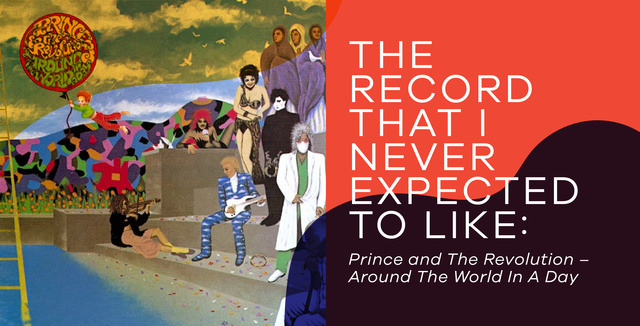 "I didn’t like it during my the first listen, but a few years later, I felt something powerful with this record and loved it a lot." 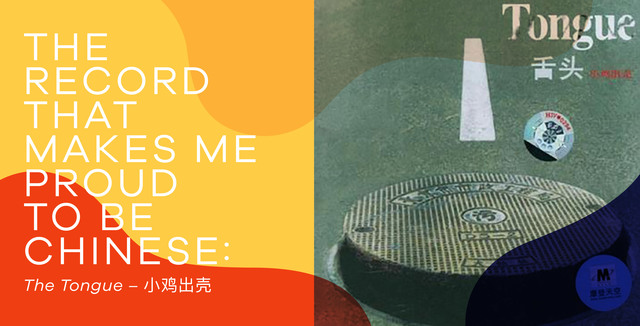 "This is what I can call Chinese Rock without any shame!" 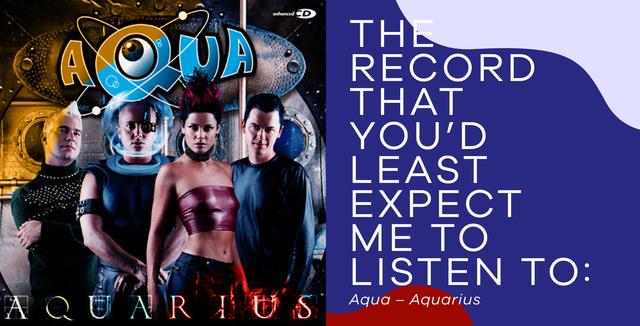 "I was surprised to find this cassette in my drawer at my parents' house." 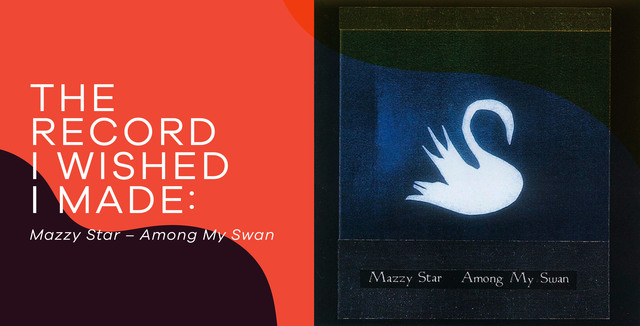 "Just had that wish for awhile when I first heard it." 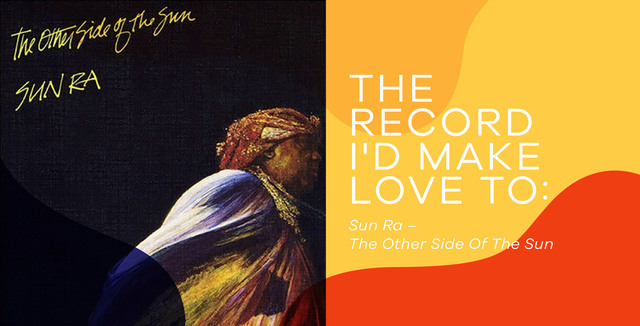 "Brings me to the pure-mind-space that's filled only with love and imagination."