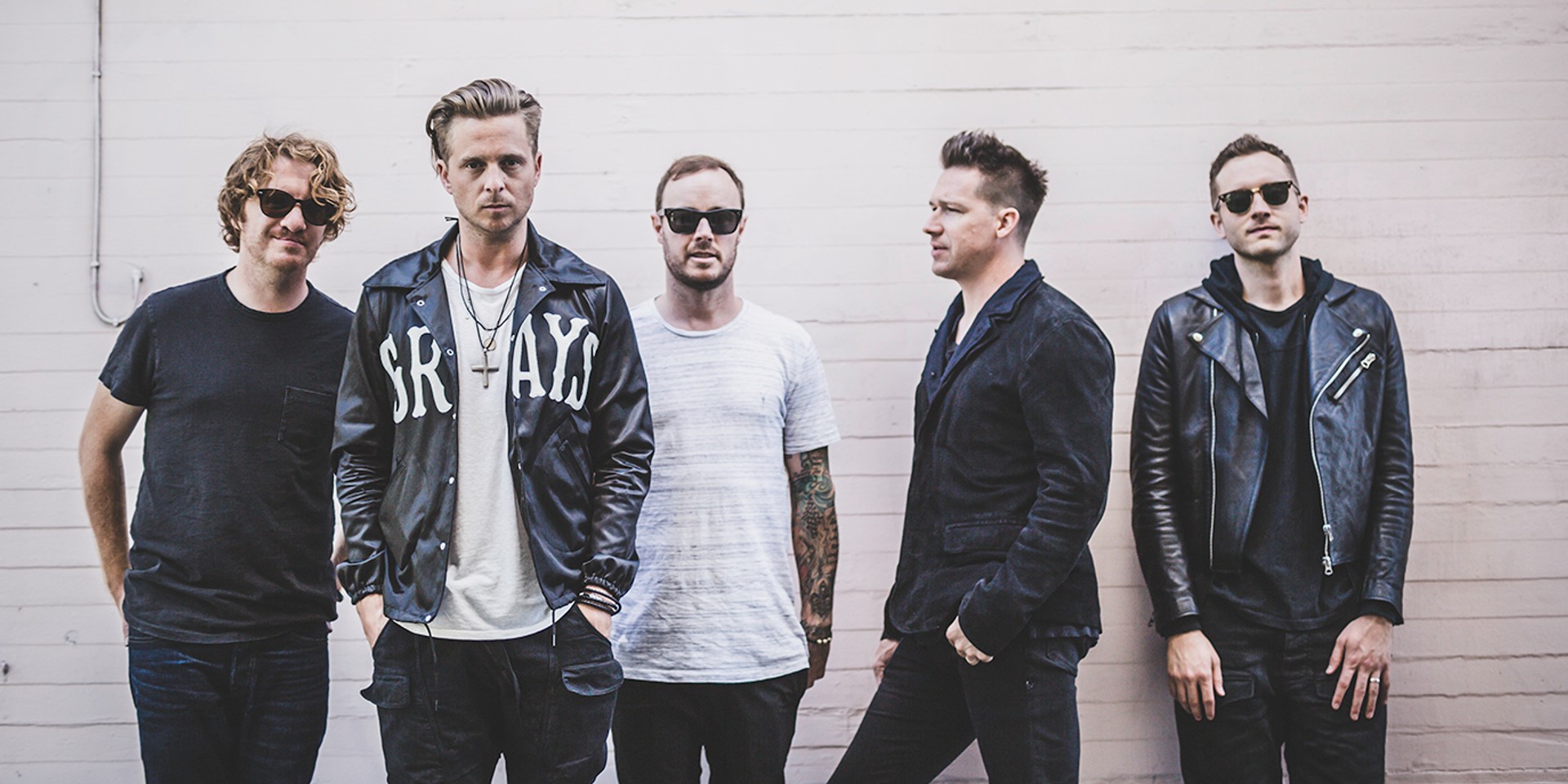 Just months after their headlining slot at the Singapore Grand Prix 2017, the five-piece band, fronted by acclaimed singer Ryan Tedder, will be performing a show that's billed as "intimate" at The Star Theatre on April 23rd.

Organizers Live Nation SG have revealed that tickets will go onsale January 26th, 10am through APACtix — however, an exclusive deal is reserved for Live Nation members, with a pre-sale slotted for January 25th, from 10am to 11.59pm. Register on their official website and subscribe to their newsletter before January 24th at 3pm to access Live Nation Members Pre-sale.

Ticket prices have yet to be released.

Check out our coverage of Singapore Grand Prix 2017, where OneRepublic were headliners of Day 1.