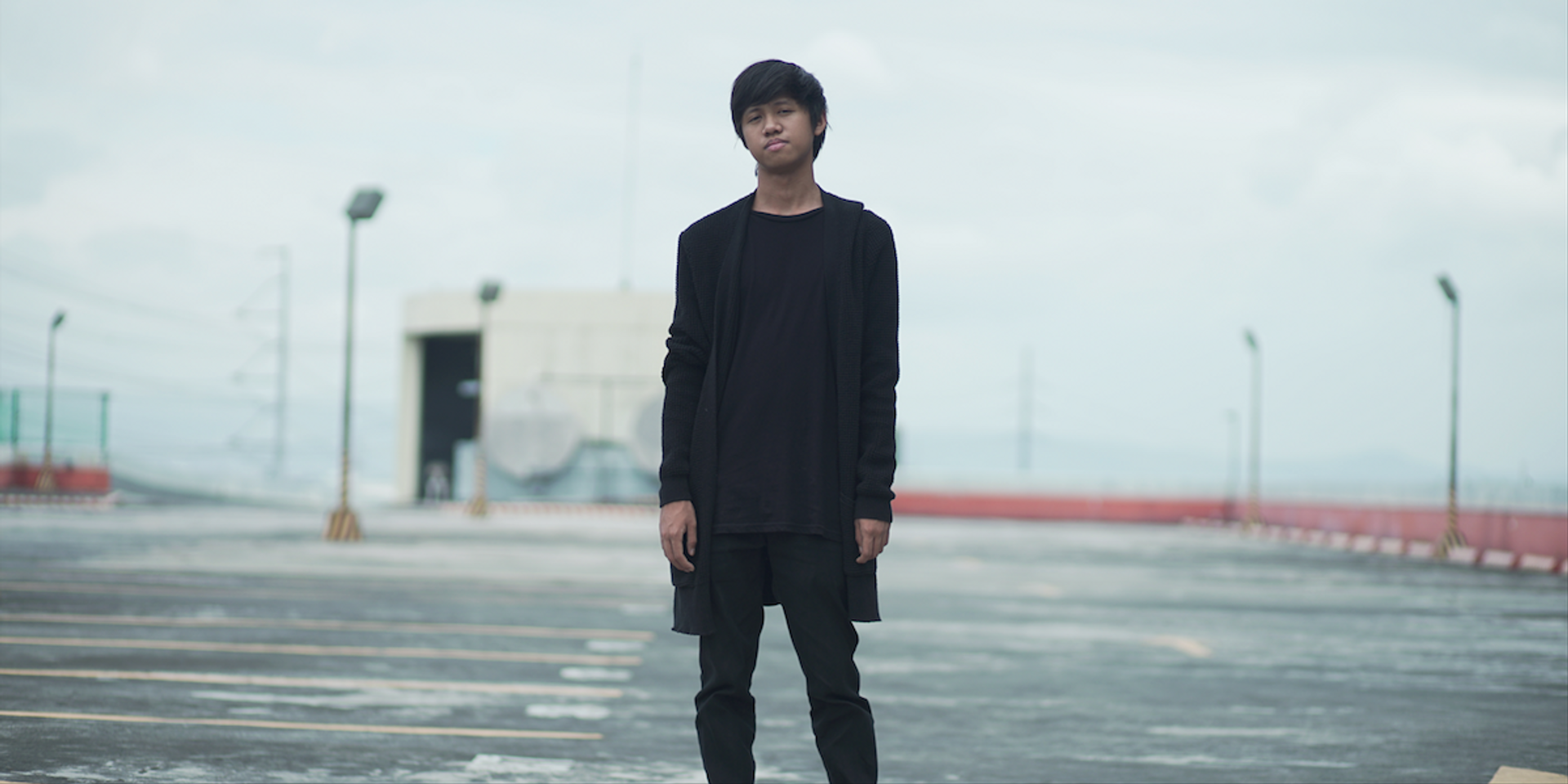 Malasimbo 2016 alum Asch debuts For Two, his second EP. The  5-track instrumental EP with influences from various genres and artists, For Two is Asch’s newest offering.  “Believe it or not, the EP is about a love story,” Asch tells Bandwagon. “A relationship that didn’t end well. It's weird because I could've written or had someone write lyrics for all the tracks but I didn't; instead I ended up challenging myself to tell a story with just beats, chords, and notes." 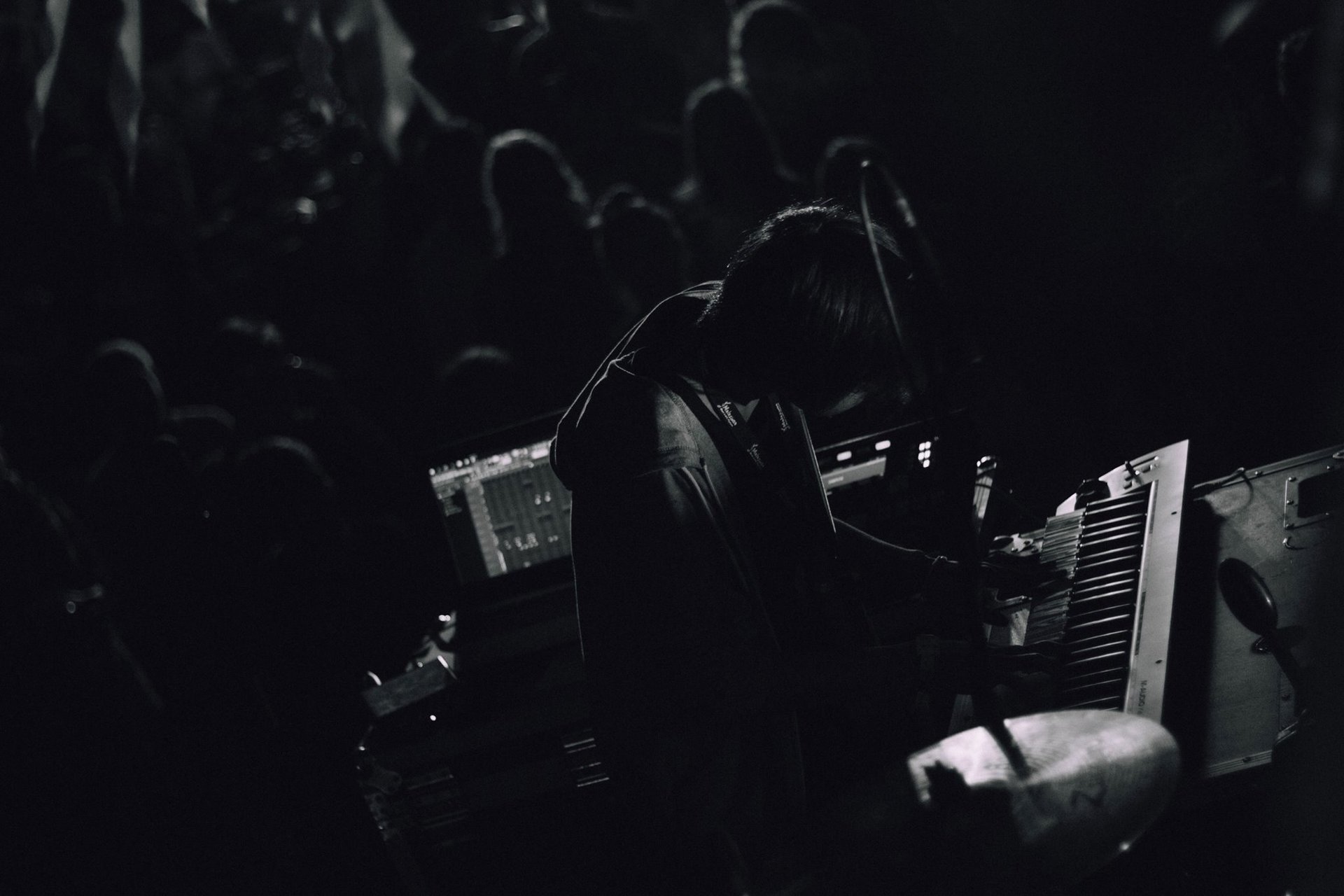 Asch gives us a track-by-track commentary of the contents of his new EP:

The first track of the EP. This is catchiest tune of the EP and most fun to play live! I used bright and cute-sounding synths to make a vibrant atmosphere out of it. This is where the guy and the girl start to have that really fun phase of their relationship where they experience everything together, not caring or not knowing about what the future holds.

This is the part where the guy notices that he and the girl are struggling with the changes that they have to accept for the relationship. This for me is the most laid-back and swingy tune of the EP. I wanted to emulate the feeling of slipping or almost falling, or what my friends would refer to as "parang malalaglag".

I wanted 'Inspired' to be sort of the continuation of 'Trying'. This is basically the part where the guy realizes that he can just think positively about their relationship and use that as a drive to be able to be succeed in what he is trying to do. For it to be a continuation, I used the rhythm of 'Trying' to make something different out of the swingy feel it originally had.

'This is Us' is the pinnacle of the guy and the girl's relationship with each other, where they fully accept each other. They both know that they'll make it as long as they hold on to themselves and to each other. For me this is the laziest track in the EP, but the most spent time cleaning up. The direction I wanted for this track was the feeling of "security". This track was inspired by one of the producers I look up to the most, J Dilla.

This is the sad part, where the guy realizes that he can't be in the relationship because he thinks that he has to be independent, given that the girl can provide or does not care if the guy can't provide. He fears that he is to be blamed in the future if he fails in his craft. So he decided to leave the relationship, leaving the girl confused about why he left her. I poured all the saddest emotions on this song and wanted to give that feeling of "drowning". 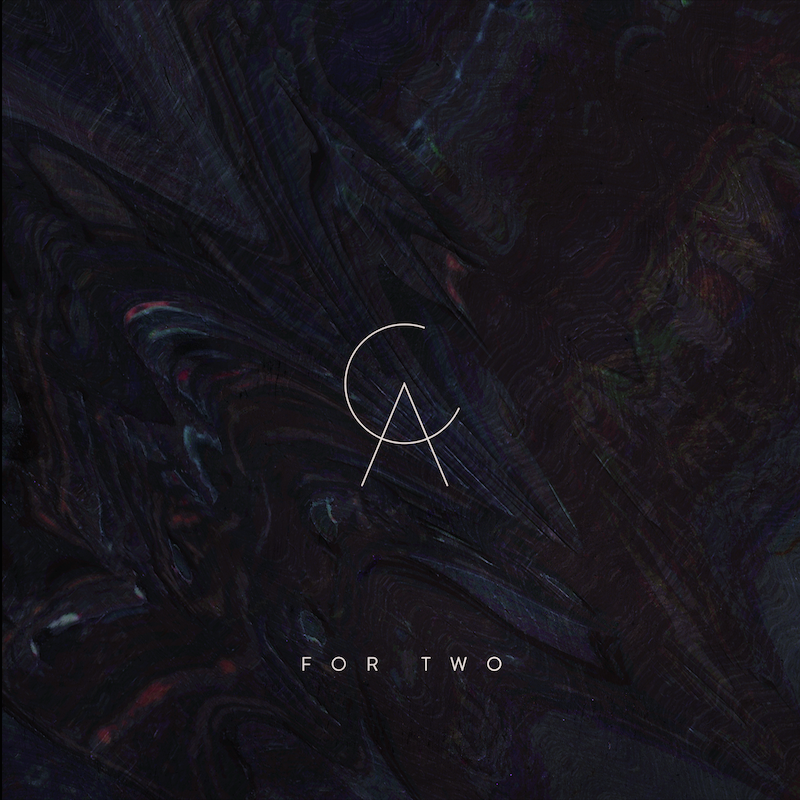 Asch also talks about the cover art for made by his friend, visual artist and producer Jordan Jacinto, who goes by the moniker Unlogic.  “He makes wicked graphics and surreal visuals from scratch and I really believe in his direction. He also produces electronic music, which you can check out here."

According to Unlogic, his inspiration for the covert art were “the sounds of the soft thumping beats, the smooth, velvety synths culminating into these lush tunes. They melt together, forming a cohesive sound. I wanted to portray that soft, melting feeling Asch's music represents--all of these set upon a dark, comforting background. The album cover was the result of that.”

Asch's For Two EP is available on Spotify and Soundcloud.