Despite the inconvenience caused by the road closures, this year’s Singapore Grand Prix (GP) provided more than its fair share of talking points that would be sticking around long after the barricades and floodlights disappear from our streets.

Our incessant need to Instagram every aspect of our life is no big secret, but a certain 27-year old individual decided to get his walkabout ticket worth and invaded the track for the perfect race shot. While the incident stirred quite a panic for then-race leader and eventual winner, Ferrari’s Sebastian Vettel, that wasn’t the only social media worthy moment in the entire F1 experience.

Of course, the name on every music fans (or more specifically all the fans of a certain frontman) had to be main headliner, American pop rock group Maroon 5. With a greatest hit compilation on the horizon (due out on 25th Sep), frontman Adam Levine and co. drew deep from their five-album discography to present a set list that was as tight as his legendary abs. 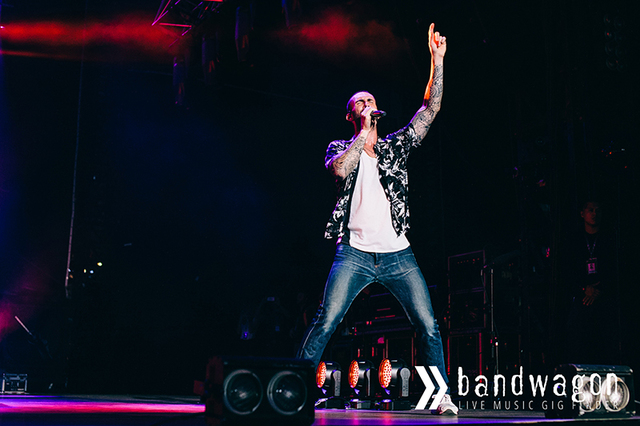 Heeding the siren call of his rapturous female fans, the Maroon 5 singer, armed with his shocking pink Ibanez Jem777SK axe, couldn’t resist the urge to go shirtless while belting out funky classics such as ‘Harder to Breathe’, ‘Sunday Morning’ and ‘This Love’. And if that didn’t raise the energy (and blood) level of the fans, then his animated stage presence for catchy radio friendly tracks ‘Animals’, ‘Sugar’ and ‘Moves Like Jagger’ certainly raised the roof at the Padang — if that was even possible at the open air Padang venue.

But we are pretty sure that your Instagram feed wasn’t just flooded by Maroon 5 memories over the weekend. If your friends are anything like ours, then you would have been bombarded by a torrent of Pharrell Williams and Bon Jovi snaps as well. 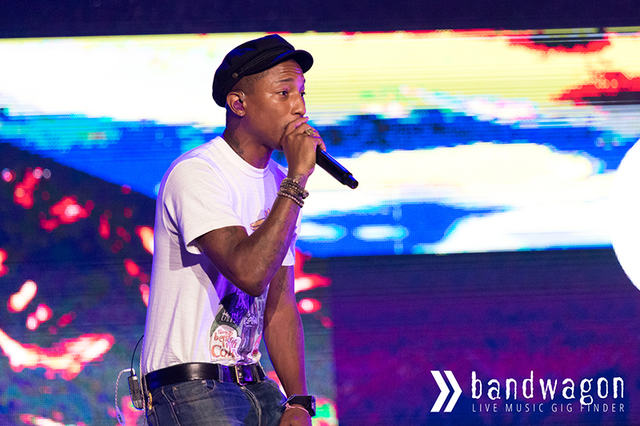 The multi hyphen Williams, visiting for the very first time, got the F1 proceedings started on Friday with an eclectic set that featured highlights from his entire musical career. The ever youthful looking former N*E*R*D vocalist, joined onstage by former band member and childhood friend Shay Haley and his touring dancers the Baes, acknowledged his musical origins with ‘Rockstar’ and ‘Spaz’.

But of course, you probably wouldn’t have known that judging by the overdose of social media photos, videos and witty captions of the 42-year old American performing his recent hits such as ‘Happy’, ‘Get Lucky’ and ‘Lose Yourself to Dance’. 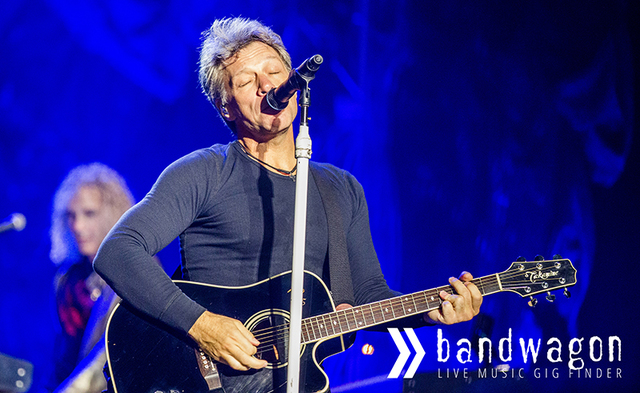 And even ‘80s rockers, Bon Jovi had their (Instagram worthy) moment. While the main sticking point for us was the faltering vocal prowess of their 53-year old namesake frontman; it just seemed that anthems such as ‘You Give Love a Bad Name’, ‘It’s My Life’ and ‘Livin’ On a Prayer’ just failed to hit that musical sweet spot. The lyrics of the latter, “Whoa, we’re half way there. Whoa, livin’ on a prayer!” never rang more true in that instant. That being said, there is no denying that Bon Jovi more than made up for his vocal deficiency with his charismatic charm and stellar showmanship. The crowd went absolutely wild as he left the stage to shake hands and pose for a selfie for a fan.

We can’t imagine it, but if that picture is worth a thousand words, then it’s definitely Instagram worthy in our books.

Check out our highlights from that weekend in our full gallery 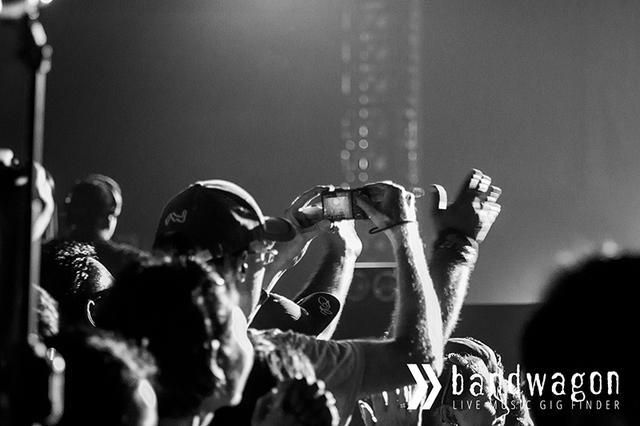 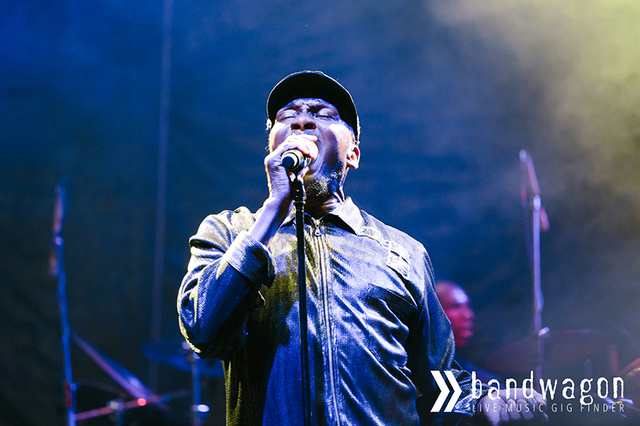 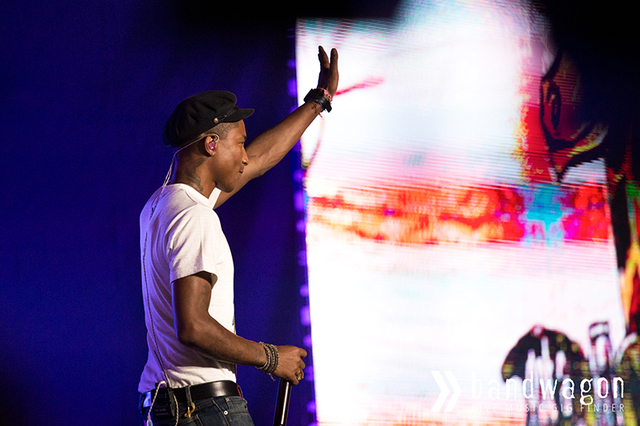 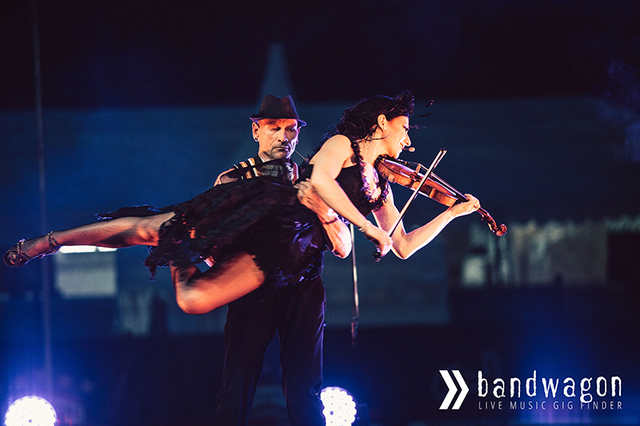 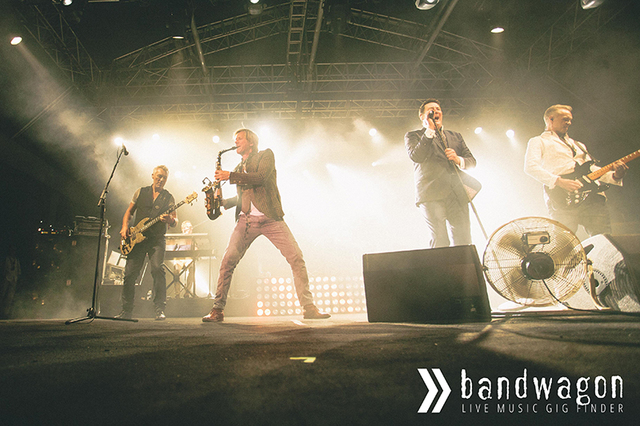 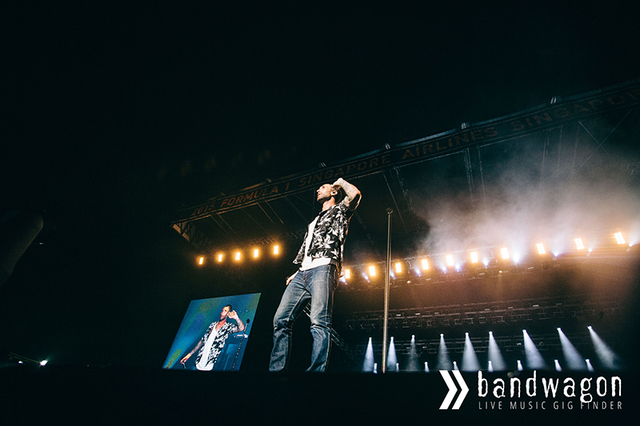 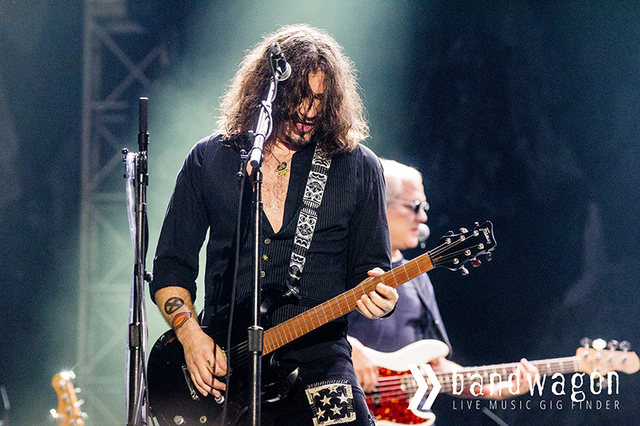 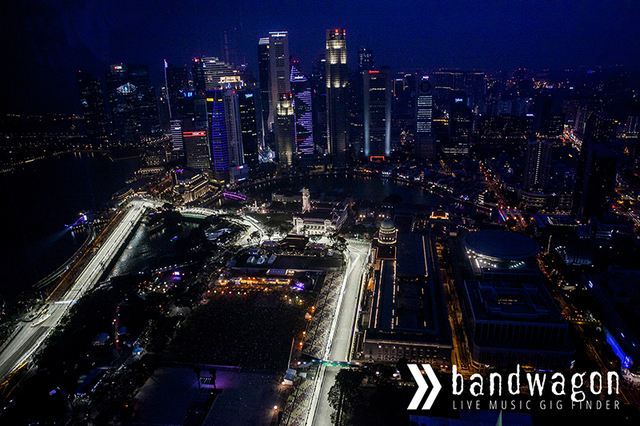