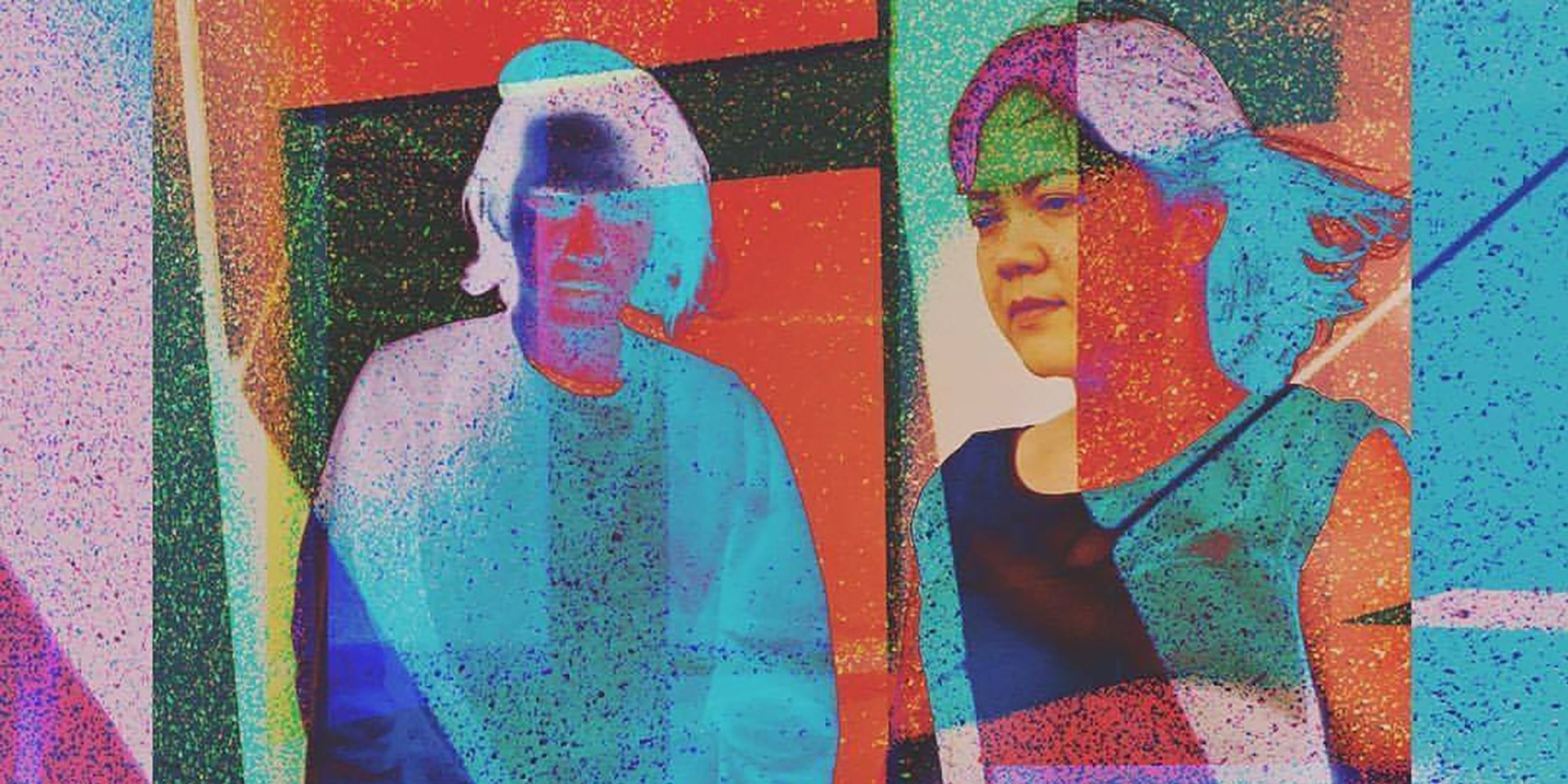 In a statement by the band, their fourth offering "explores in-between places, love and death, memory and time." The track 'Holiday' was crafted with cinematic ambience over synth-laden instrumentation in two separate parts during an extended six-month period, according to the duo.