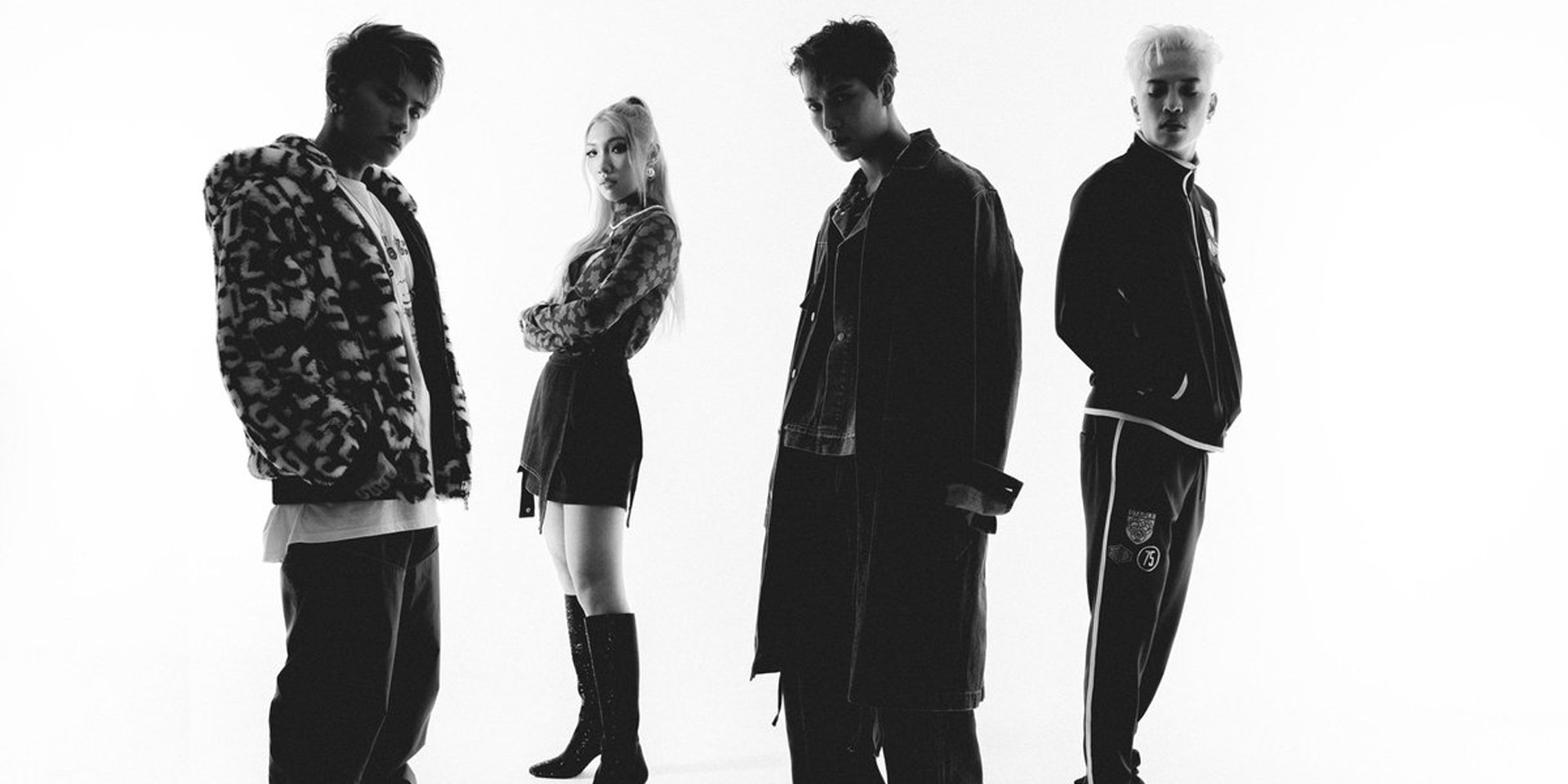 PANTHEPACK are making their way through China in the next few months.

On Wednesday (09/15), the all-Chinese musical collective announced their PANTHENIGHT 2021-TOUR, which hits Chengdu, Wuhan, and Hangzhou. More cities will be announced soon.

"At the end of the day, everything that I do is something that I love and want to do. I won't hesitate on the things I believe in so Team Wang and even PANTHEPACK is something I want to see in this industry and I'm doing it," Jackson Wang shares with Bandwagon in an exclusive interview. "I just want to do great things and have fun. When I'm old and look back, I want to be like 'damn, we did that'. I don't want to do or not anything I'll regret and in life, it's just about doing stuff that you love."

Ticket details will be announced soon.

PANTHEPACK on shaking the industry, showcasing Chinese culture through music, and their new single 'BUZZ'

PANTHEPACK is composed of Jackson Wang, J.Sheon, Karencici, and ICE. Last month, the group released their latest single 'BUZZ', which represents each member of the band and their personalities. "Just by listening to the song, you can really tell who we are, as a group and as individuals," they reveal to Bandwagon.