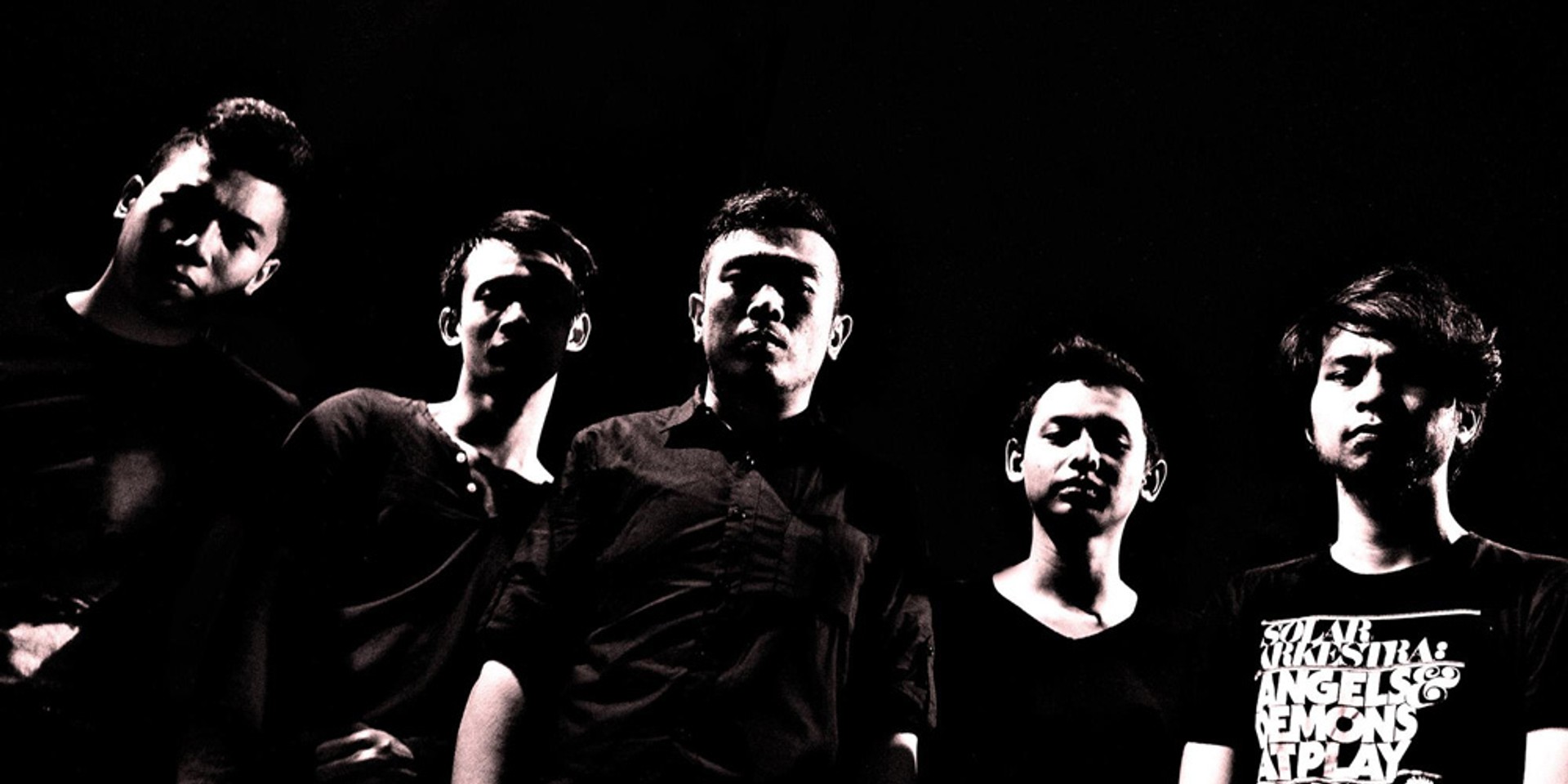 It's been a while since we last heard from Paris in the Making — aside from the occasional gig and a collaborative project with post-rock band ANECHOIS, the band hasn't been active since releasing their explosive debut album Origins in 2012.

Their brand of screamo music, heavily influenced by post-rock, hardcore punk, and shoegaze, has been a unique standout from Southeast Asia's underground scene, and has taken them across the region. Now, they're back to tour with a brand new album in tow.

Titled solve et coagula, it translates from Latin into an ancient alchemic concept known as "dissolve and coagulate", a philosophical phrase also rooted in the occult.

Watch the teaser video for the album: