Hailing from the alluring city of Montreal (not Hawaii), emerging electronic act Blue Hawaii embarked on a small-scale but equally ambitious trek across Asia that culminated in a Sunday night gig at Life is Beautiful Kitchen & Bar. More than a year since the release of their unassuming sophomore effort Untogether, the duo sounded remarkably vitalised live.

Working within the space limitations, the band comprising of singer Ra and producer Agor, made full use of the venue’s ambience. Blue Hawaii, while notably reticent on record, proved they were capable of curating a highly active dancefloor. The crowd themselves were entranced and swaying to Agor’s pulsating rhythms with Ra penetrating through the beats with her delicate upper-register vocals. FzPz had already done a great job warming the crowd up with his unique brew of chillwave, R&B and modern trap. With exciting upstart Taragana Pyjarama up next on 16th October, promoter Other Sounds are on a roll and we’re already excited to see what else they have in store. 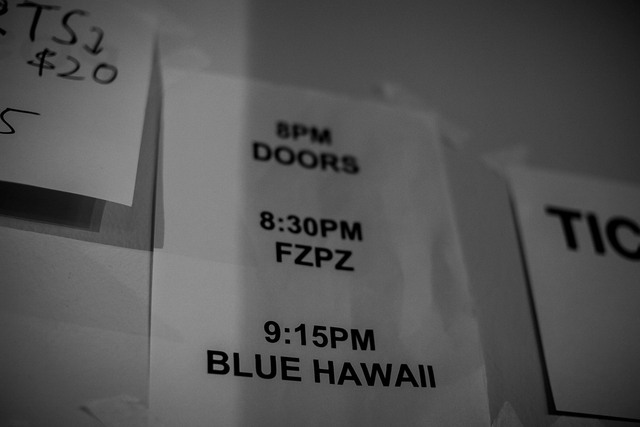 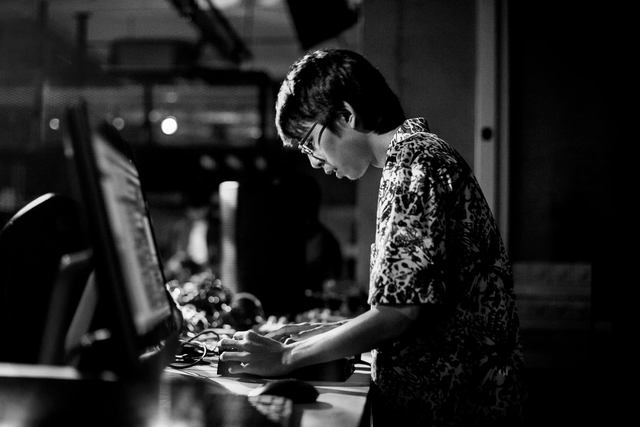 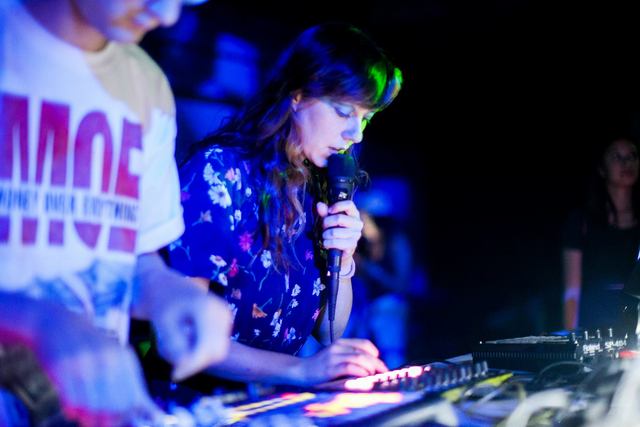 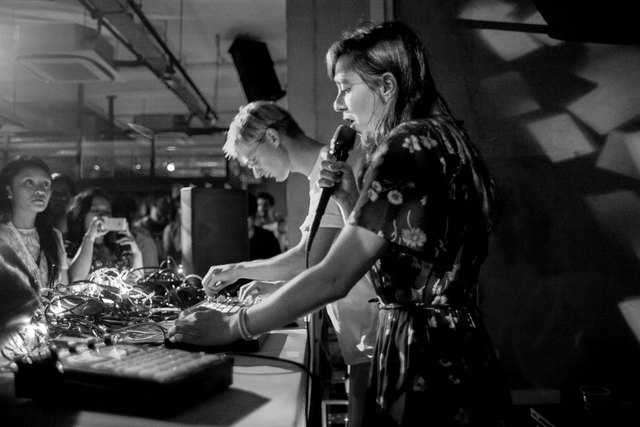 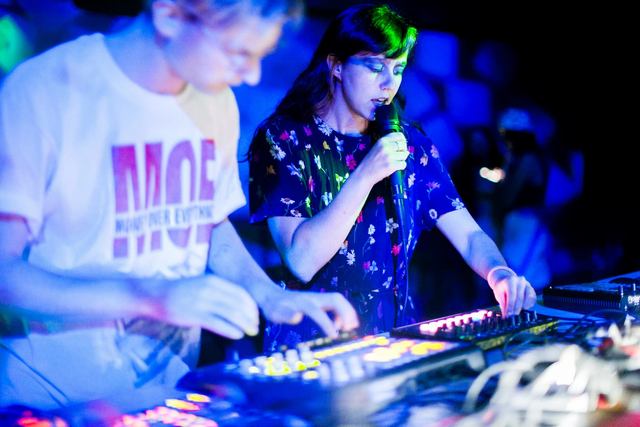 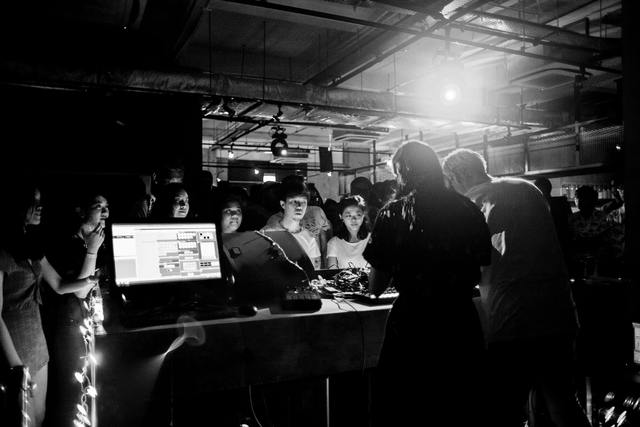