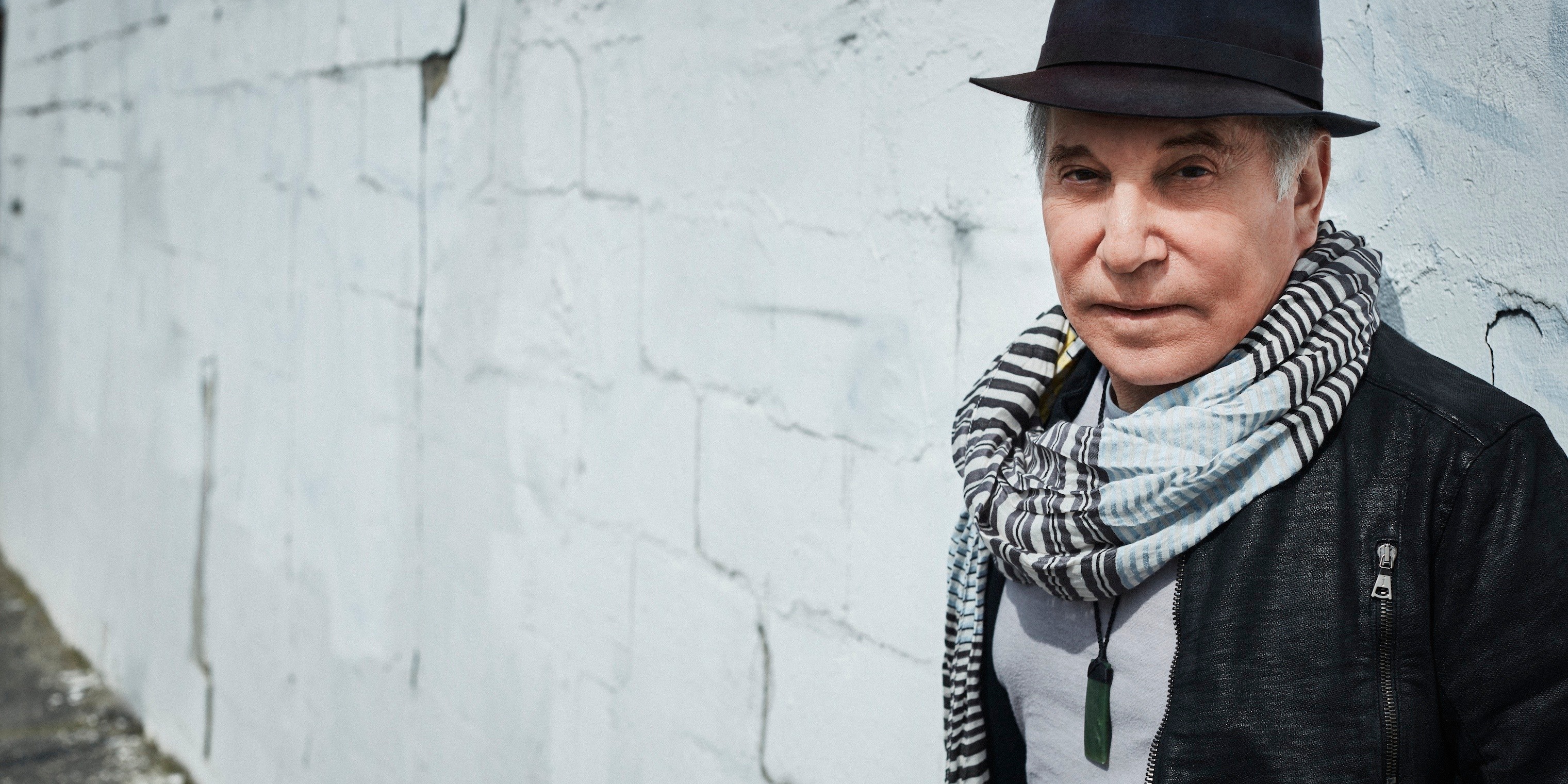 Paul Simon, American singer-songwriter and one-half of famed duo Simon & Garfunkel, took to Twitter last night to announce his retirement from touring. He last performed in Singapore in 2013 as part of the lineup for Timbre Rock & Roots 2013.

In a statement released yesterday, the singer-songwriter stated that he has "decided to stop touring", citing the passing of lead guitarist and friend Vincent N'guini and travel and time away from his wife and family "taking a toll that detracts from the joy of playing" as reasons for his decision. He also expressed that he felt "a little unsettling, a touch exhilarating, and something of a relief" in bringing his performing career "to a natural end".

Paul Simon will officially retire following his coming Homeward Bound tour, which will begin in May and move through America, the United Kingdom and Europe. 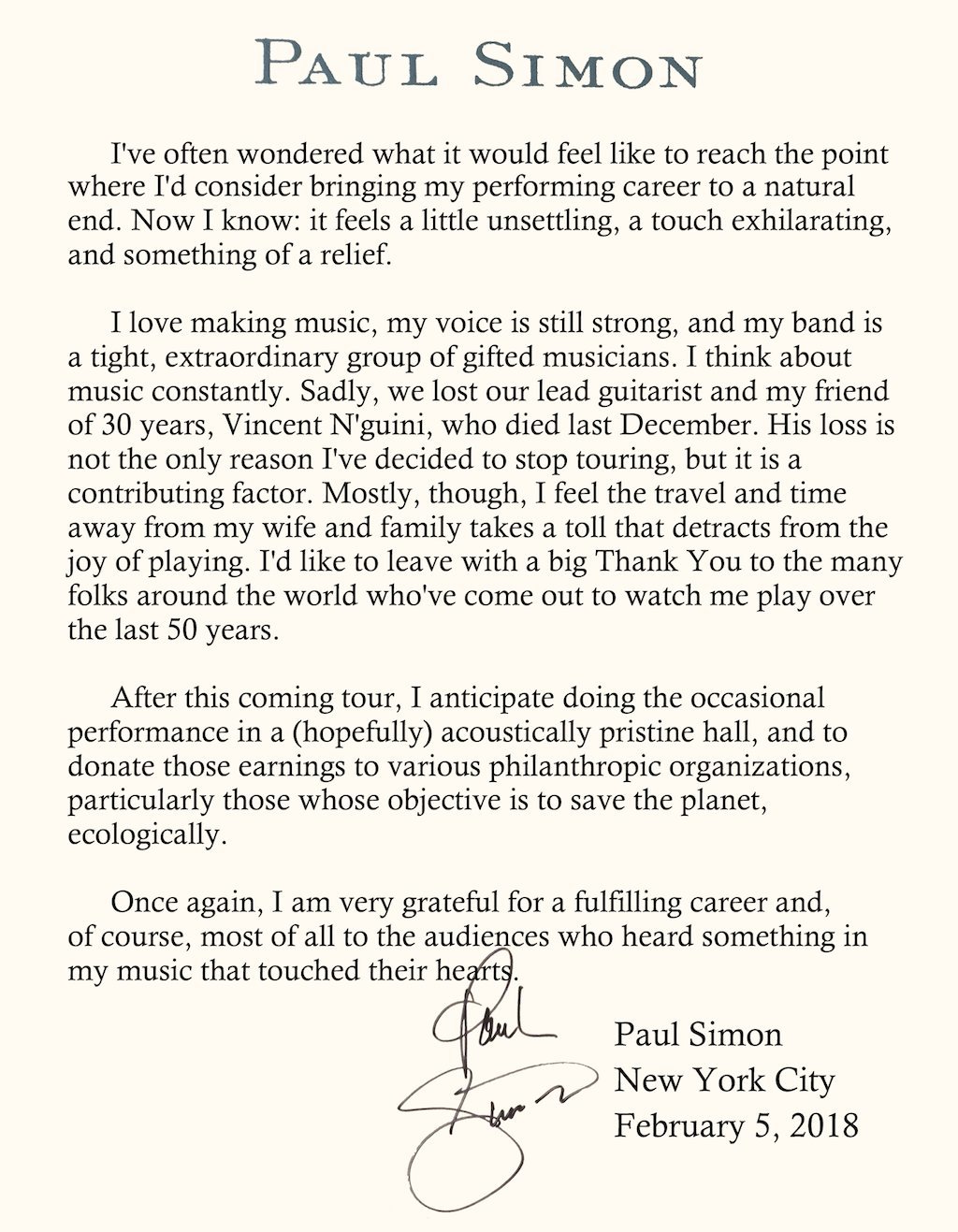 Listen to '50 Ways to Leave Your Lover':