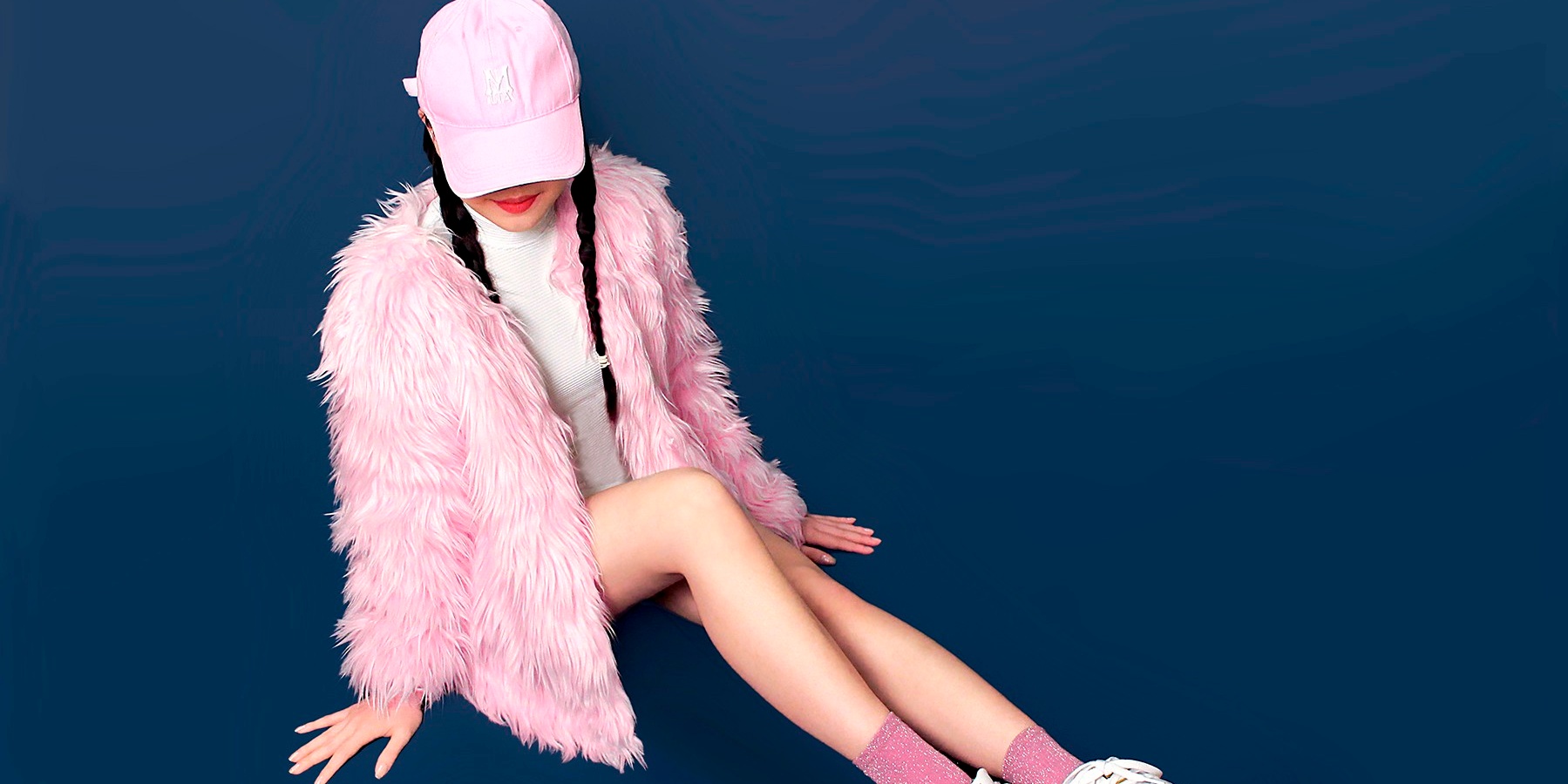 Chris Lee (Li Yuchun 李宇春) is a pretty big deal in China. After first emerging in 2005 when she won Super Girl, an Idol-style television talent contest, the singer has become one of the country's top popstars. Since then, she's released 11 studio albums, scored 52 (!!!) chart-topping songs, and starred in several award-winning, big-budget feature films.

So when the Chinese sensation joined up with PC Music back in 2015, it proved to be the surging Internet imprint's biggest signing ever. Her first effort with the record label was a double-sided release, featuring two sparkling tracks entitled 'Only You' and 'Real Love'. Now both hit singles have been re-upped with a pair of incredible remixes.

Released as part of PC Music's Month of Mayhem (they will be releasing new material every day for the month of May), the haunting new remix of 'Only You' marks another big get for the label in the form of acclaimed producer Clark. On the flip, 'Real Love' has also been recontextualized by Singaporean artist (and Cascine signee) et aliae.

After an an amazing 2016 that saw the producer release her fantastic Rose EP, tour Japan, and team-up with Kyoto dream-pop darling Cuushe - its nice to see et aliae re-emerge in 2017 with yet another wonderful release. Her remix for Chris Lee's 'Real Love' is a bubbly and bewitching sugar rush that transfuses her exquisite, experimental pop style beautifully.