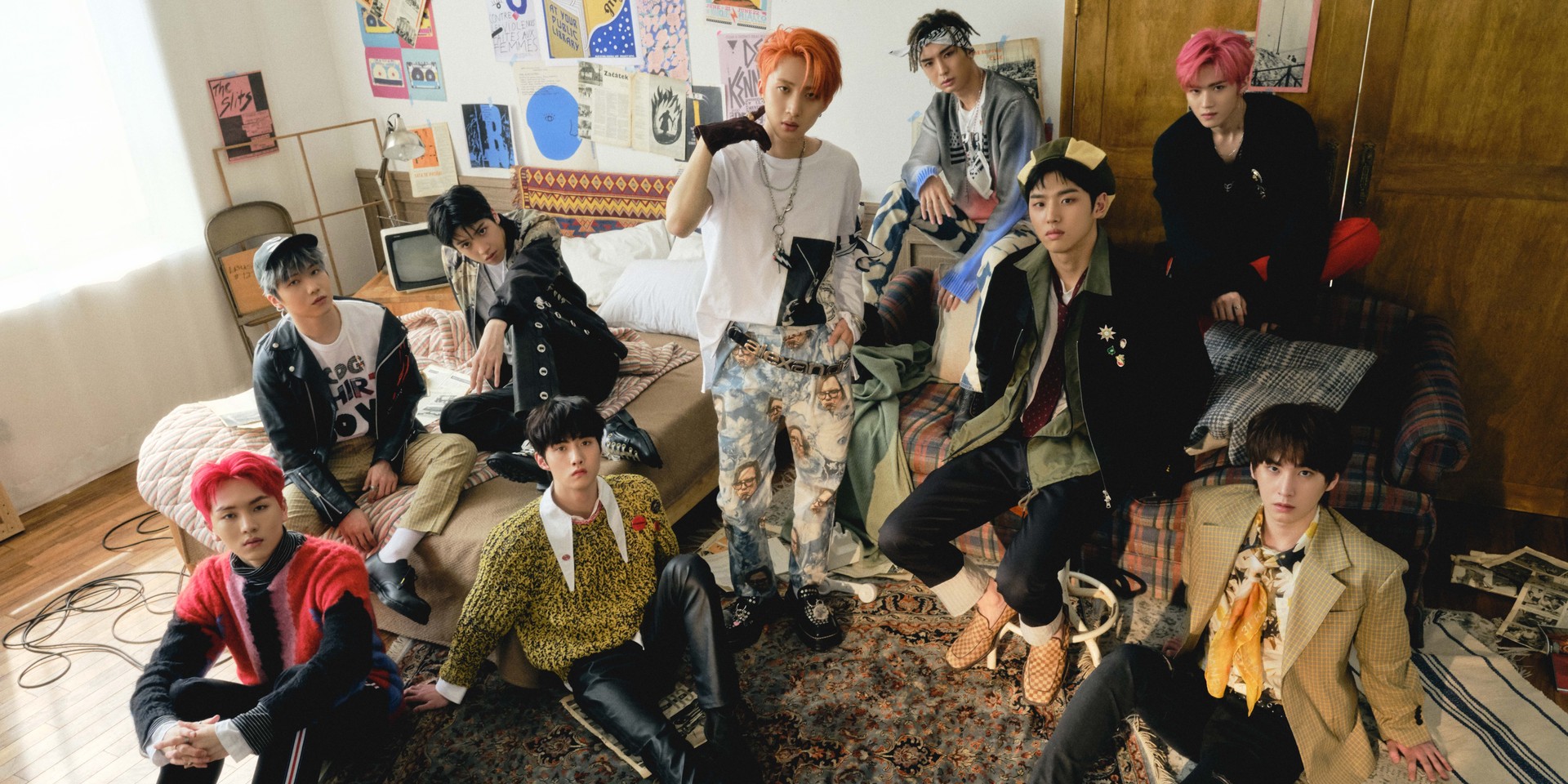 K-Pop super-group PENTAGON is set to hold its very first concert in Singapore later this year.

In April of 2016, Cube Entertainment revealed a new Korean boyband, PENTAGON, with its final line-up being decided through South Korean television channel MNET's reality program, Pentagon Maker. By the end of the show, Jinho, Hui, Hongseok, Yeo One, Yuto, Kino, Wooseok, Shinwon and Yan An were confirmed as the official members of the group.

While the group has performed here in 2017 for a showcase, this will be its first full-fledged concert. 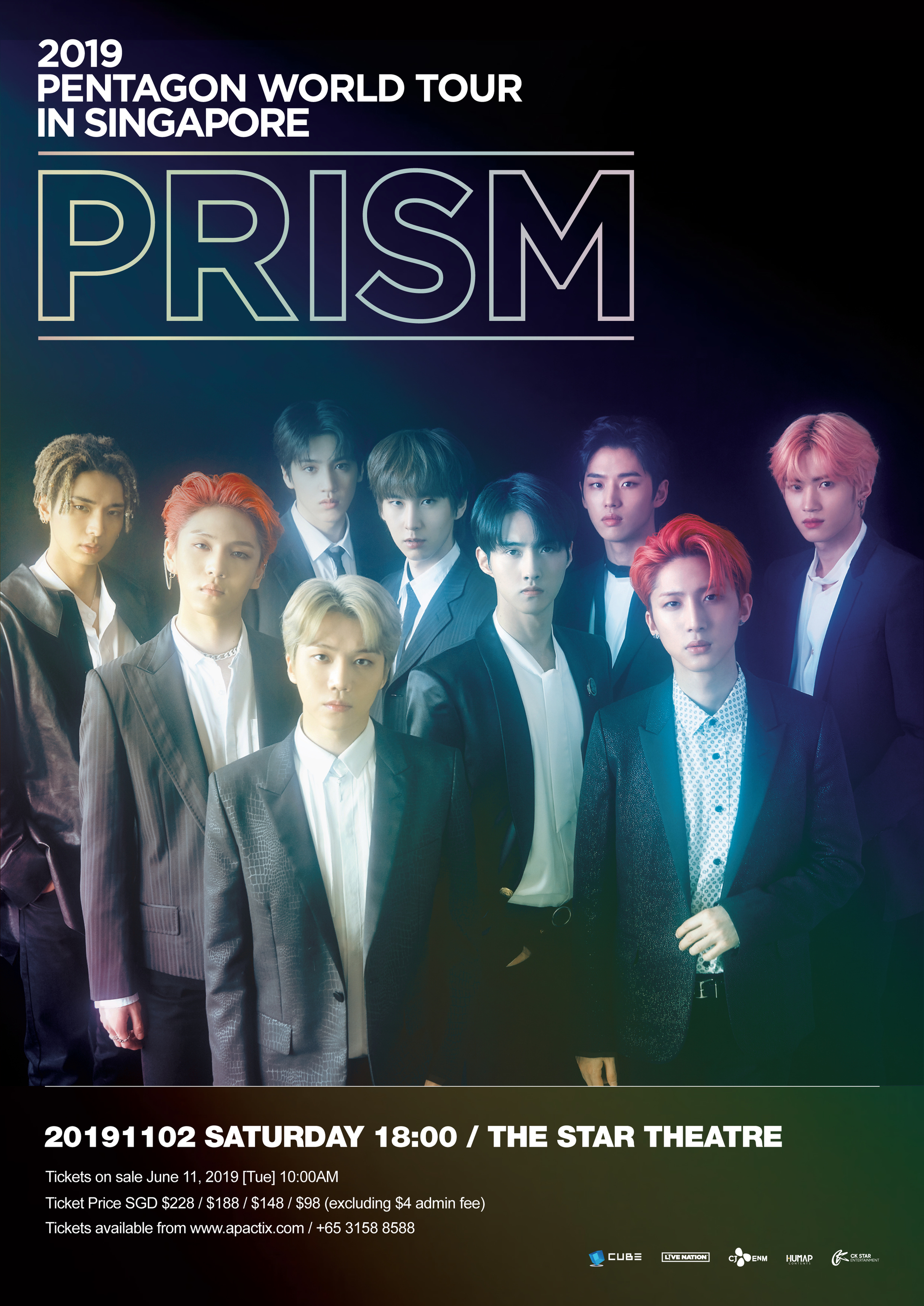