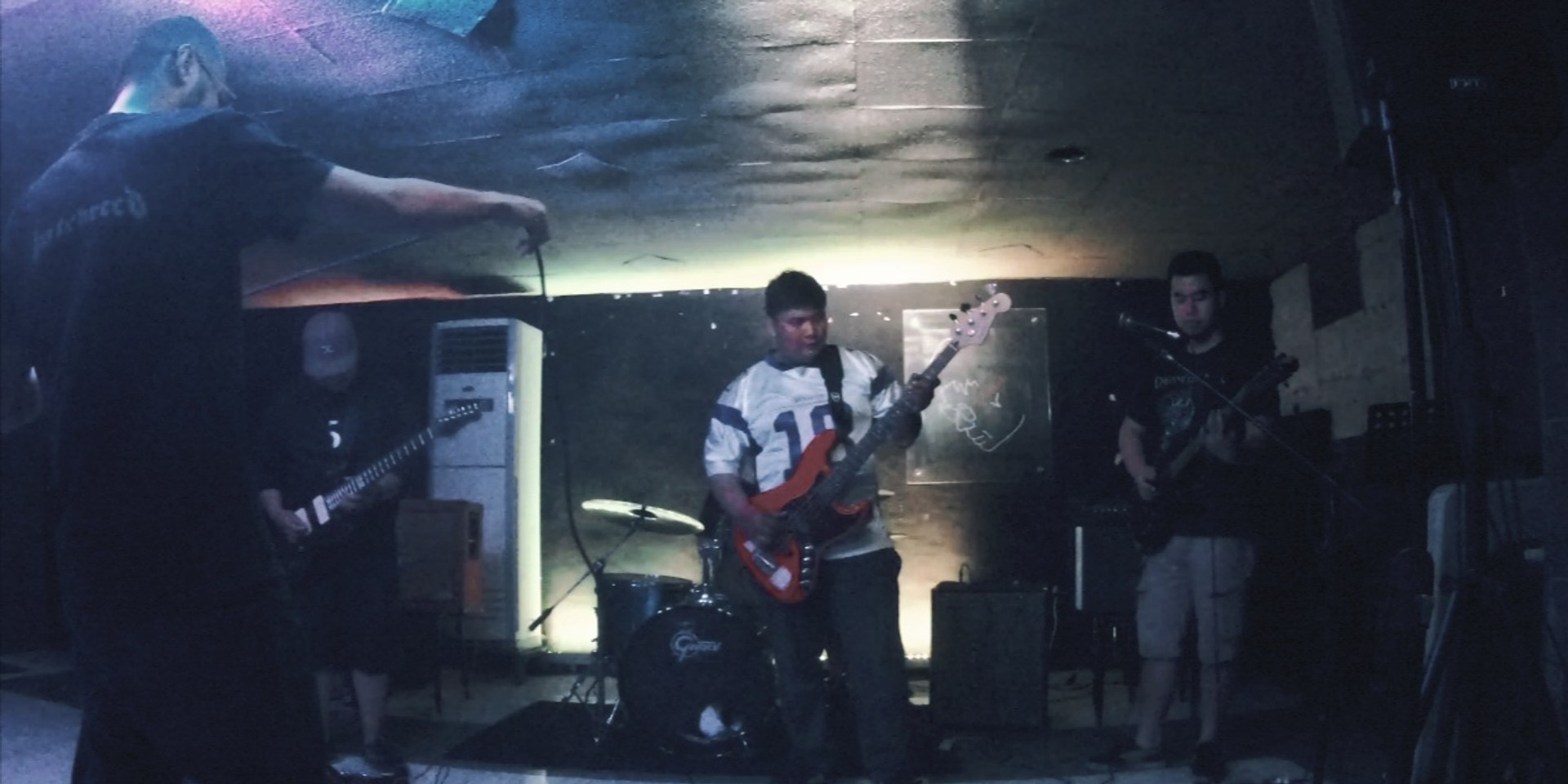 Peril Streep have made their debut.

Last week (09/12), the Filipino post-hardcore outfit released their first single 'A Letter and The Auroras' on their official Bandcamp page. The track was recorded at Heartwork Studios in Morong, Rizal and was mixed and mastered by Norson Santiago.

"The song is about a shared experience that Sam (vocalist) and I endured." guitarist Willy Abued writes in a statement. "We both lost our first child from miscarriage and the song paints a narrative on how someone would question their faith and everything when something like that happens. It's a really personal song for both of  us, this is also the reason why we chose this song to be our debut single."

'A Letter and The Auroras' is the only track with a chorus from the band's upcoming EP, according to Abued. "We will release tour first EP before the year ends. We can't wait for everyone to hear it," he adds.

Stream their debut single below.