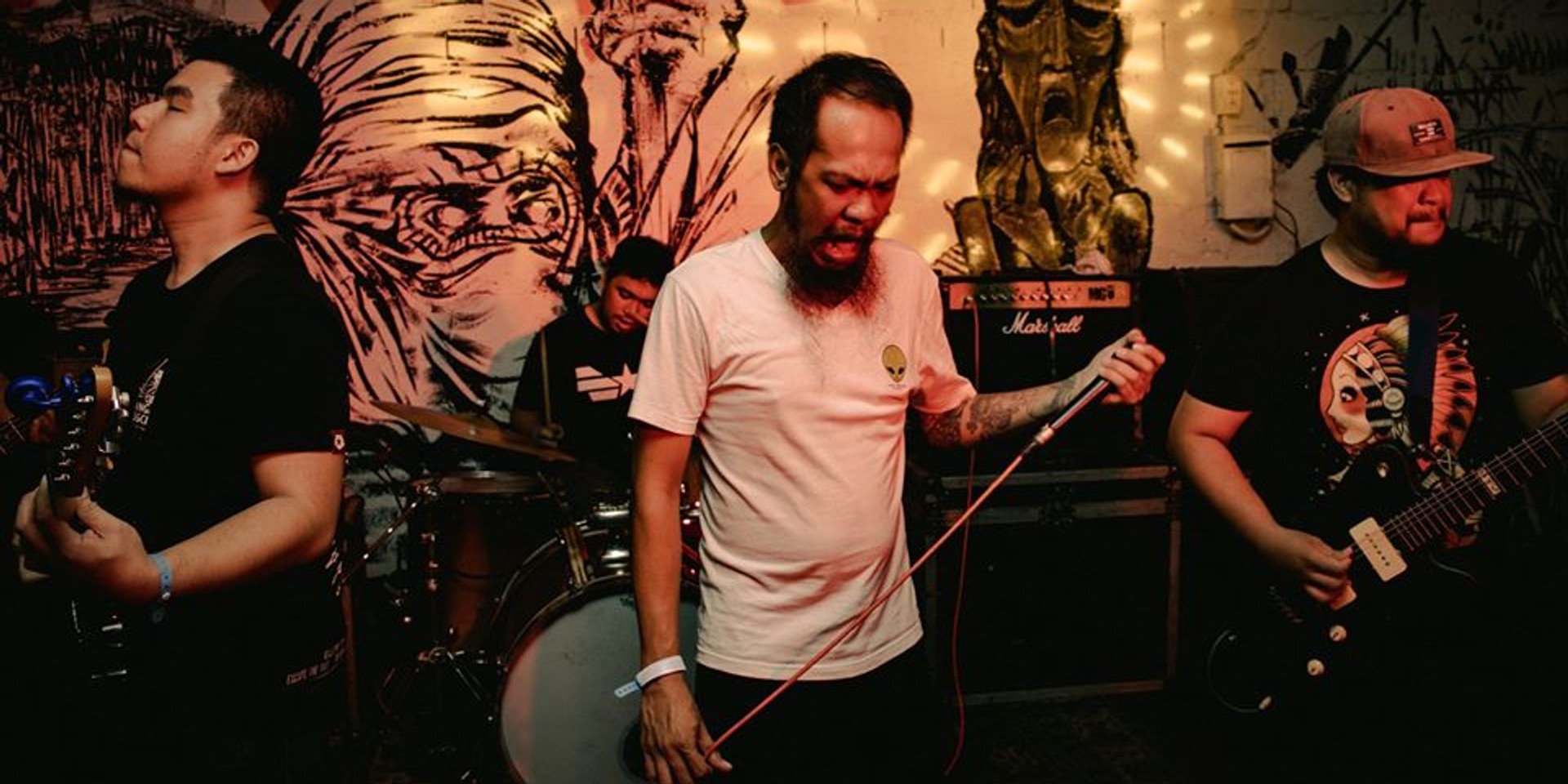 Peril Streep are gearing up for the release of their debut EP.

With their track 'Grace' and 'A Letter and The Auroras' out in the world, the Filipino rock act have given us a taste of what's to come from the upcoming Silent Battles EP. Their 4-track offering, which is scheduled for release on December 1 (Sunday), takes a deep look into moving on from hurt and seeing things under a different light.

Bandwagon caught up with guitarist Willy Abued to talk about their songwriting process, the themes that revolve around Silent Battles, and their plans for 2020.

What's the overall theme that surrounds your Silent Battles EP?

Moving on and positivity.

Tell us about the songwriting process behind this EP.

It took us a year to decide if we're going to push through with the EP.  As for the songwriting, instruments came first then lyrics were done after we [were] satisfied with the arrangement.

It is very important for us that whatever we record, we can do live. So we made sure we polished everything live first. We played the songs live in front of people first as test runs. We made sure as well that the songs has that melodic punch so we can justify how short  most of the songs are.

And also, Norson Santiago of Heartwork Studios was a really huge help in shaping the sound of the EP. God bless that guy.

In what ways would you help those battling with mental health issues?

We need to have an open mind and be as genuine as possible regarding the issue. Sometimes all we need is to have someone who listens to us. We don't have the answers or cure, but we can help at that level.

We plan to have a proper EP launch sometime next year. And a short tour to support the record. And maybe a full length. Fingers crossed.