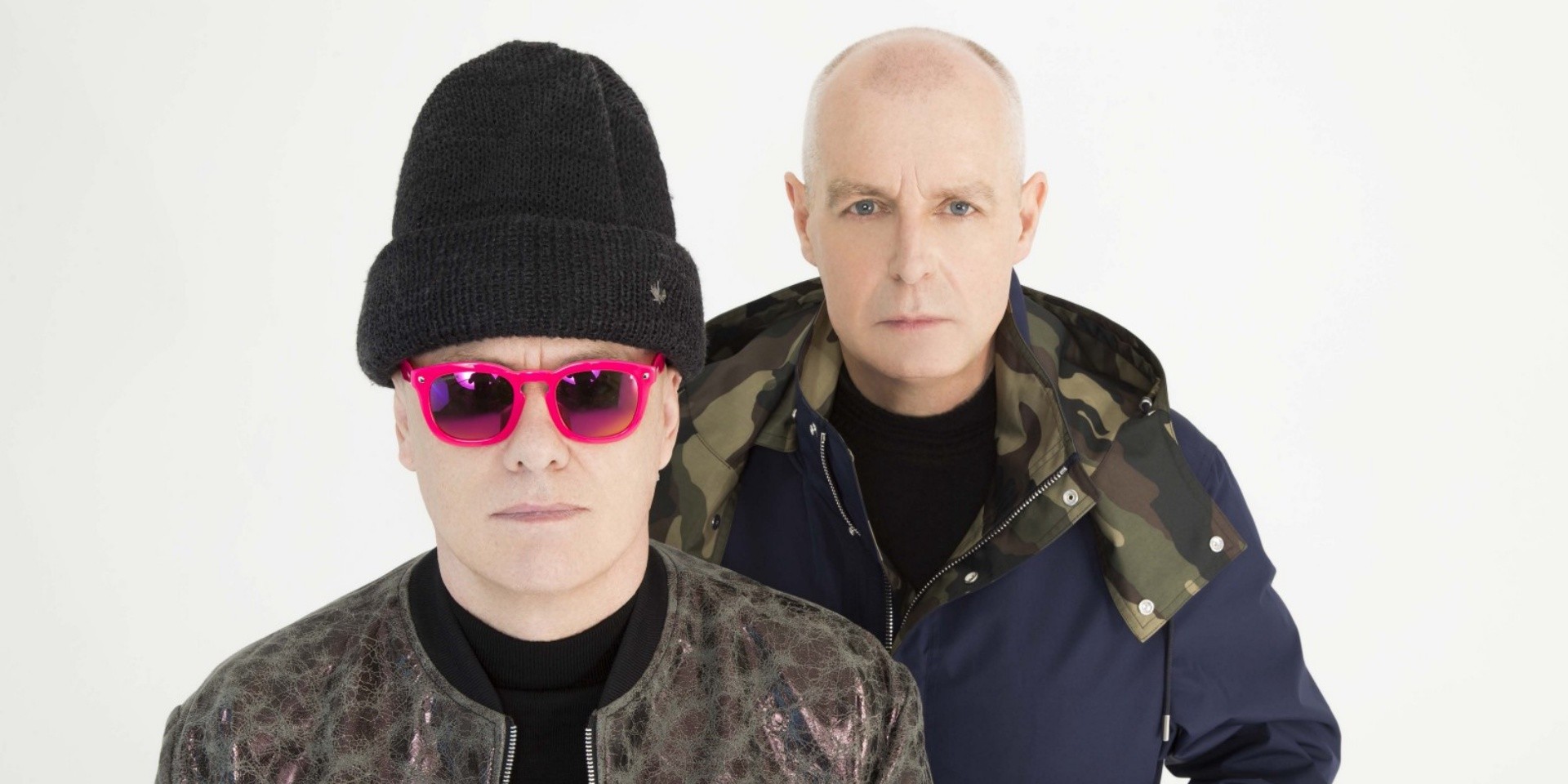 The Pet Shop Boys first made their mark in the global music scene with hits such as 'West End Girls' and 'It's A Sin', over 40 years ago. Its hypnotic new-wave tracks have continued to electrify the dance music scene and have affirmed the contemporary duo as one of the most beloved synth-pop groups to come out of the UK. The gents are working to release its 14th studio album in the second half of 2019.

The five-date tour dates are as follows:

Pet Shop Boys: The Super Tour will happen on Tuesday, 26 March, at The Star Theatre from 8pm onwards. Click here for more information. Pre-sale tickets for Lushington Entertainments members will start on 29 November and public sales will start on 30 November via SISTIC.