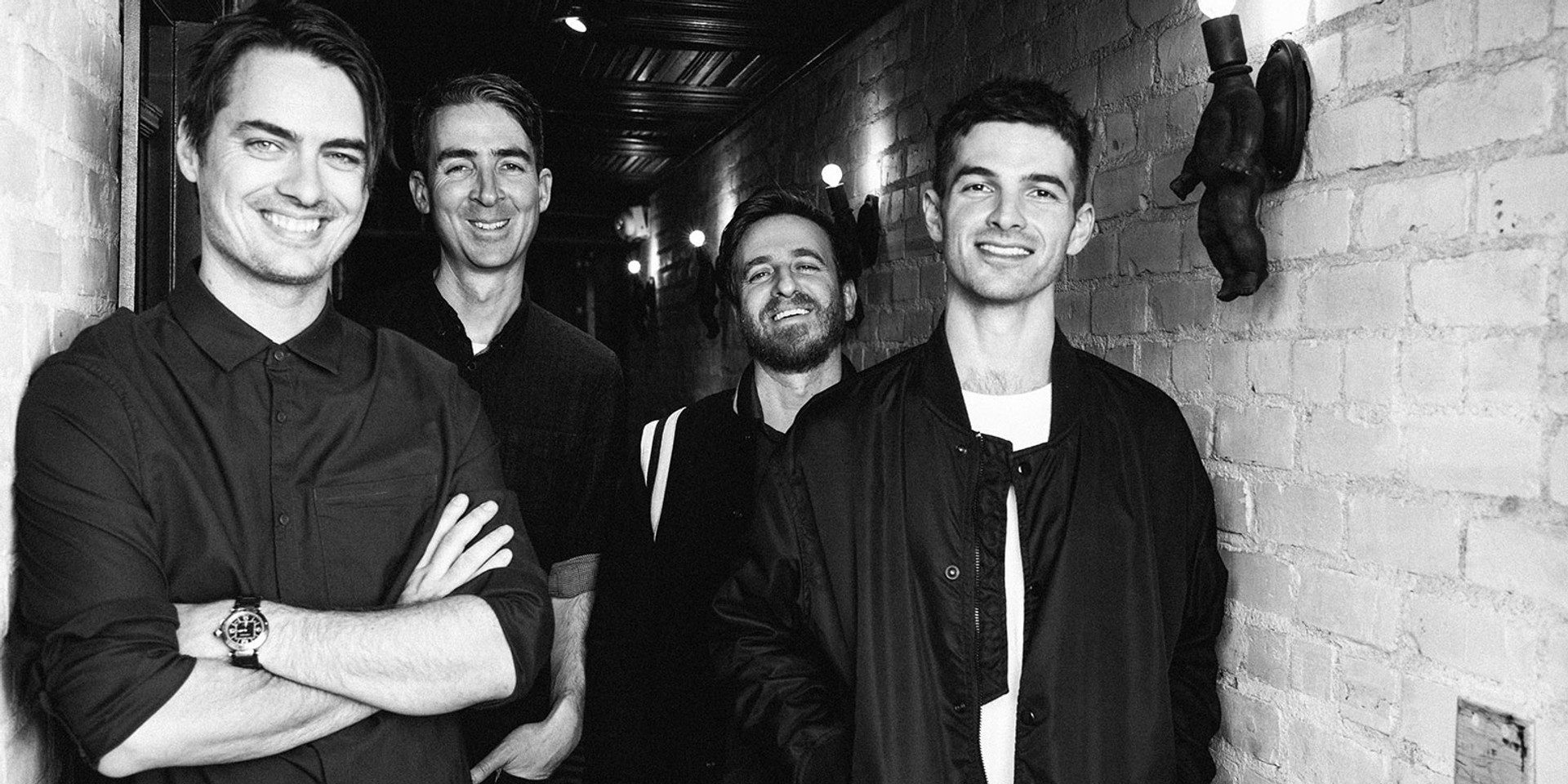 Phantom Planet are back after 11 years.

On Tuesday (05/07), the American rock act made their comeback with their latest single 'Balisong,' off their upcoming reunion album. In an interview with Billboard, frontman Alex Greenwald reveals that their reunion was "exciting and a bit unexpected."

About the song (which absolutely has nothing to do with the Rivermaya hit), Greenwald explains that it was inspired by his obsession over the butterfly knife. He says, "It's something that is really easily concealed but with the right know-how can be easily pulled out and is sharp as hell. I just went down the rabbit hole with that and the band loved the song and it was one of the first ones we did."

Phantom Planet's return comes timely as they celebrate the 25th anniversary of their formation. The band made waves with their 2002 single 'California,' which appears on the TV drama The O.C.

Listen to 'Balisong' below.