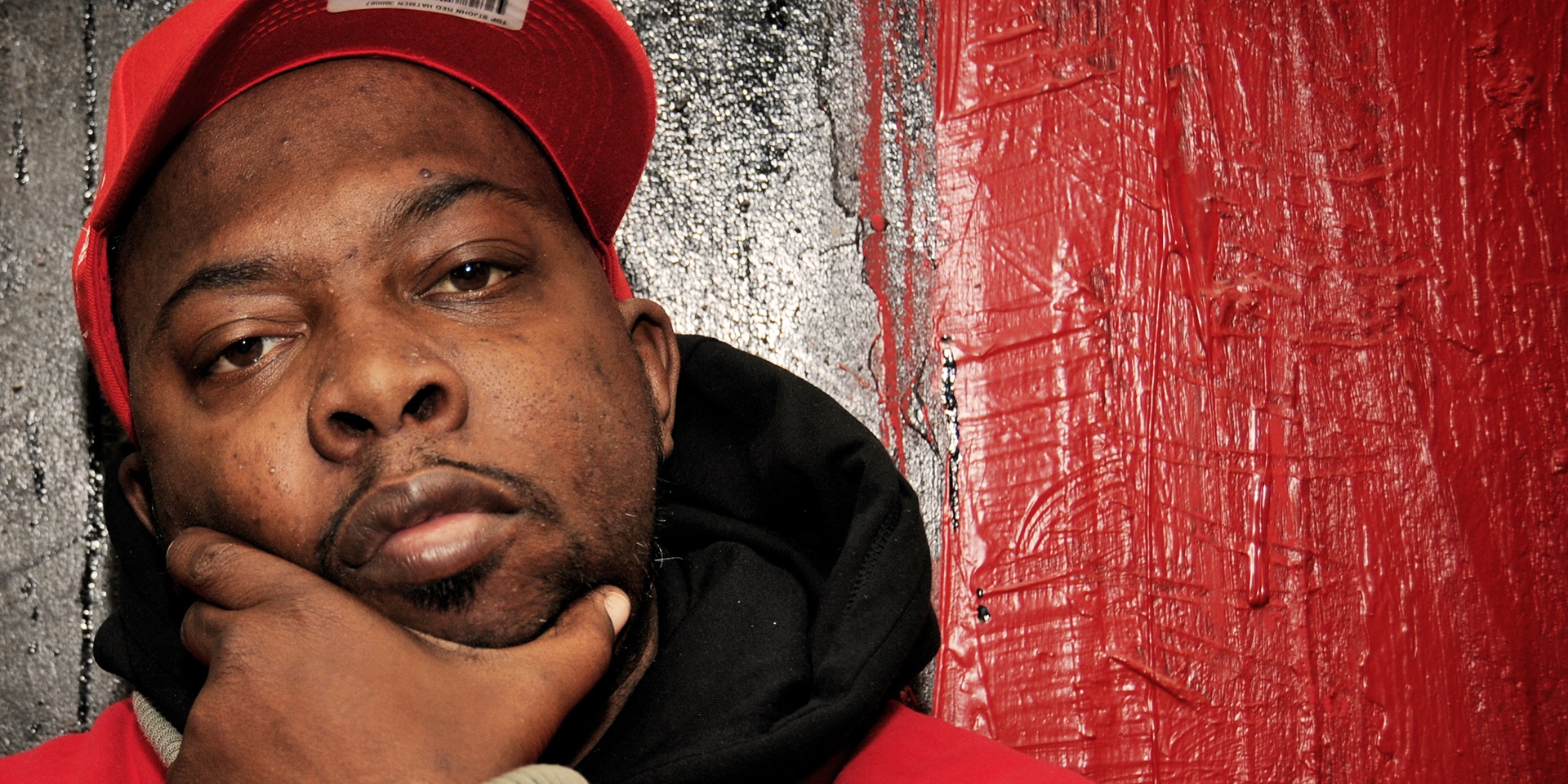 New York rapper Phife Dawg, founding member of the influential hip-hop group A Tribe Called Quest, has reportedly passed away. He was 45.

Reports have come in about the rapper's sudden death, including tweets by rappers Aesop Rock, El-P and producer Statik Selektah. Details have yet to be released, however the rapper has been public about his battle with diabetes, since being diagnosed in 1990. An official statement by the defunct group has also yet to be released.

REST IN PEACE TO THE INCREDIBLE PHIFE DAWG

RIP to the one and only Phife Dawg. Very sad. pic.twitter.com/NSyNAsWjzj

A Tribe Called Quest is arguably one of hip-hop's most influential groups of all time, a tour-de-force that took the East Coast scene by storm in the 90s with unprecedented social awareness in their lyricism, coupled with innovative jazz-infused production. The group is rounded off by rapper Q-Tip and DJ/producer Ali Shaheed Mohammad.

More details as they come. Watch this space.

Stream The Low End Theory below: