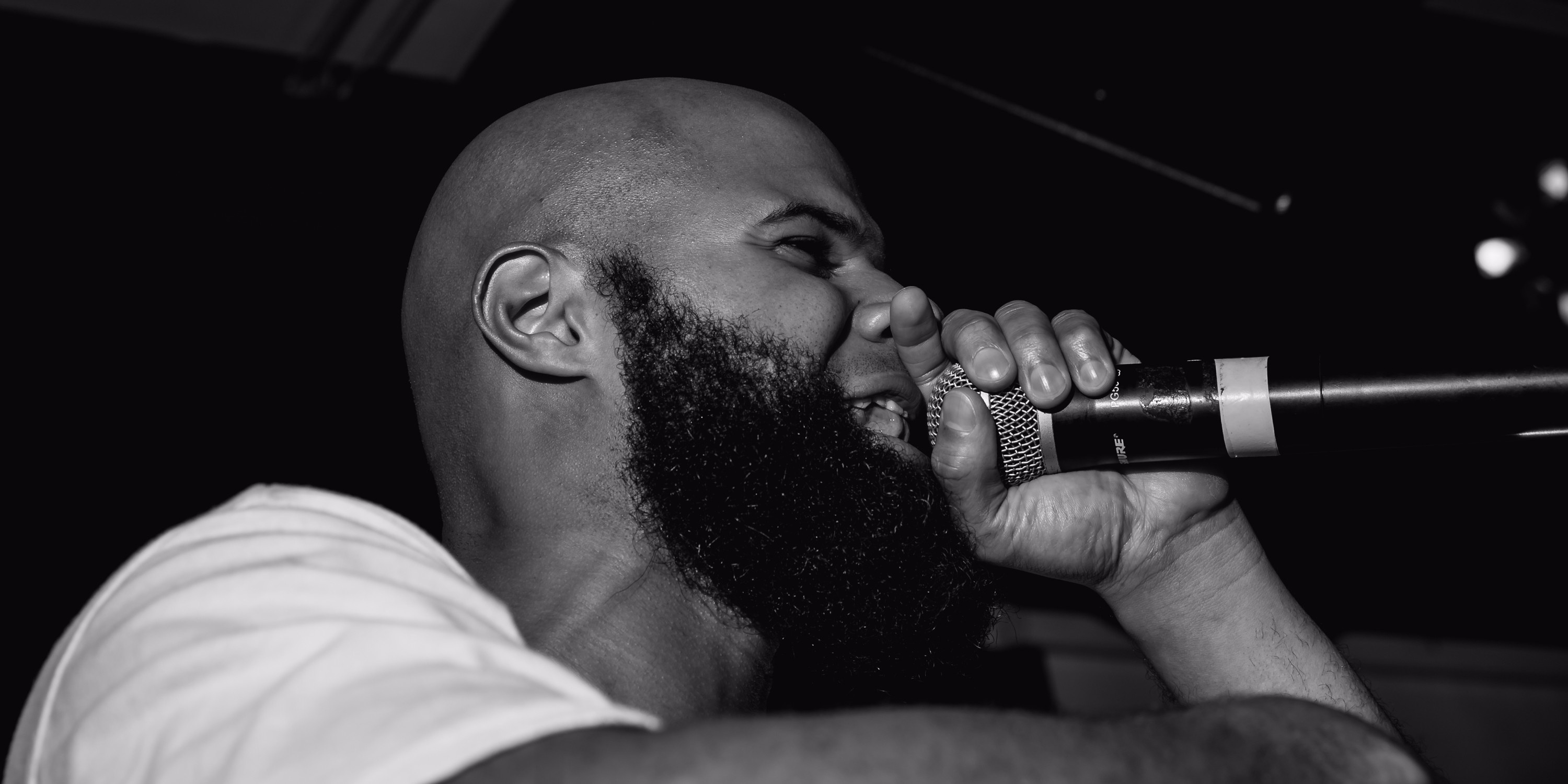 Last Friday night, respected Queens-bred rapper and renowned Stones Throw Records artist Homeboy Sandman flew into Singapore to headline Good Times' huge 8th Anniversary party, and boy was it certainly one to remember. The mad-packed Blu Jaz floor, friendly atmosphere and quality hip-hop on offer represented the very essence of what makes the party series so special to it's followers and the underground community at large - so we thought we'd give you the low-down on what went down. 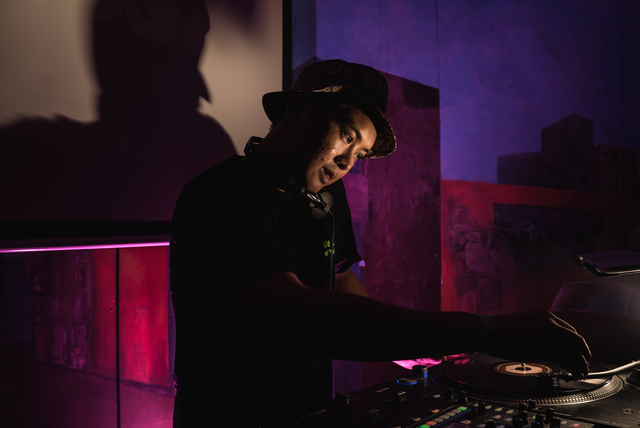 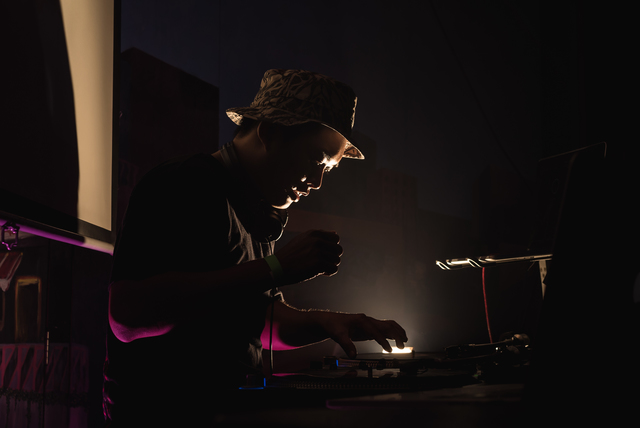 Intriguant is probably best known as one of Syndicate's standout beat-makers, but nightlife regulars will also recognize him as one of the best hip-hop DJs the island has to offer. So it's only fitting that he kicked things off with a wonderful opening set that laid the tone perfectly for the night to come. 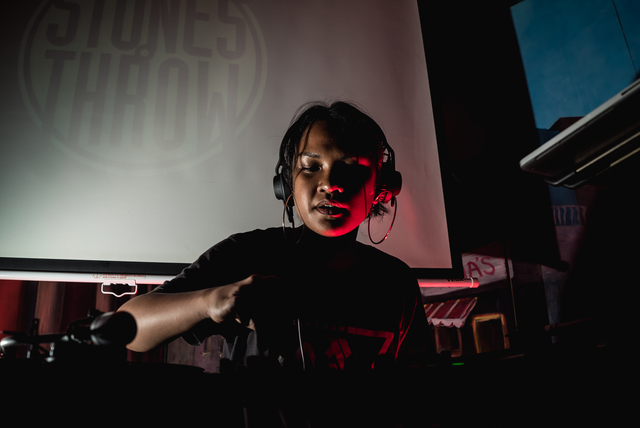 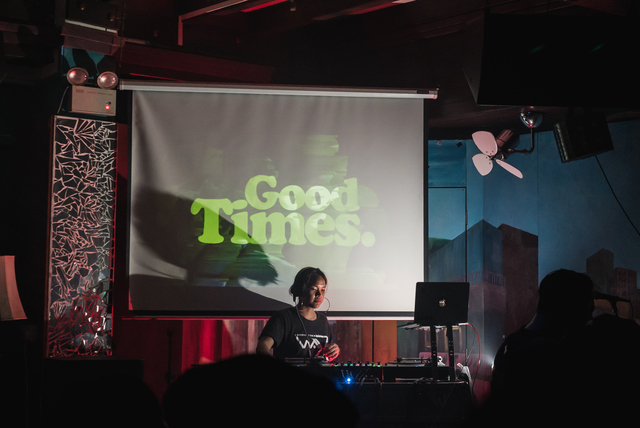 Darker Than Wax maven and Revision Music's first lady stepped up next and really got the early crowd going with a finely balanced warm-up set. Coming on before the headliner is always a difficult task, but RAH's funky and soulful selects admirably succeeded in getting the floor grooving without going too hard. Kudos. 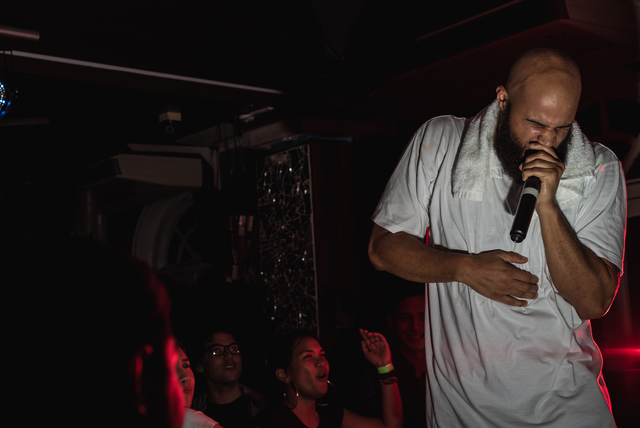 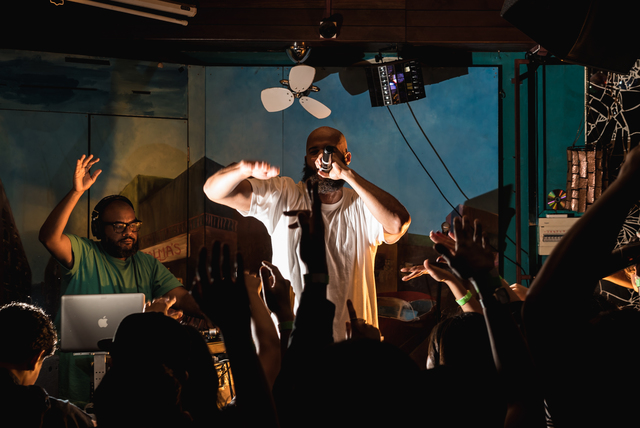 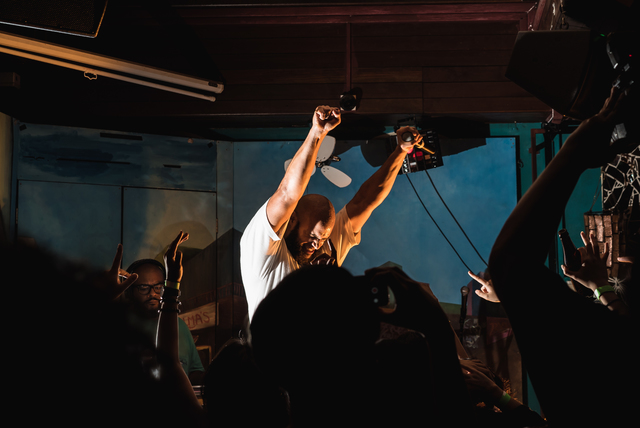 What else can we say except that Homeboy Sandman absolutely tore roof off the joint! His diverse flow and lyrical dexterity is somehow even better live than on record, showcasing to the audience why he's one of the most treasured underground MCs of this era. Combine his raw talent on the mic with an undeniable stage charisma and commanding presence, and you can kind of understand why people are calling this one of the finest live performances to have ever graced the Good Times stage. 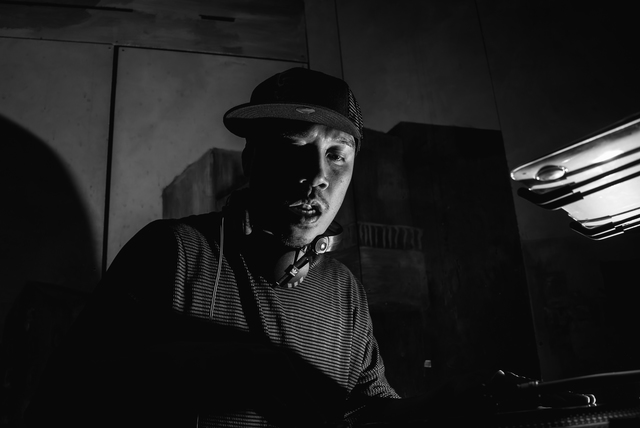 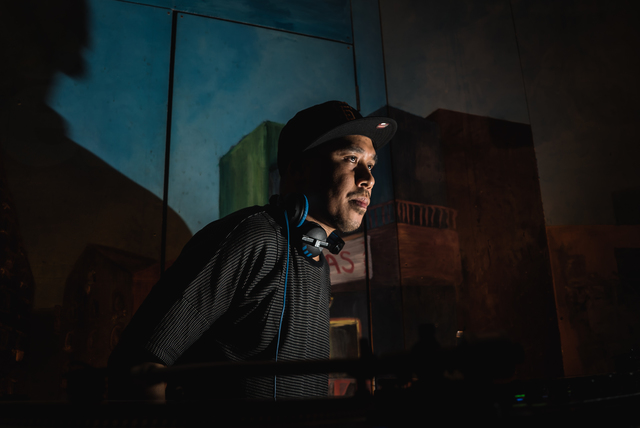 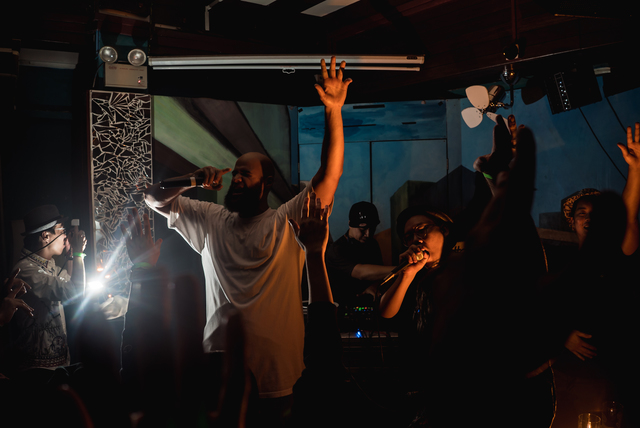 In an inspired bit of programming, Matteblacc resident Drem was slated as the night's closer, and he sure didn't disappoint. The illustrious hip-hop DJ worked the room like only he can do, smoothly mixing through a bevy Golden Era hits. As a special bonus, Homeboy Sandman himself reappeared onstage during Drem's set spit a few verses alongside Good Times co-founder Eric Foenander for a couple of tracks! We honestly never knew we wanted Homeboy and Eric to rap along to Pharoahe Monch's 'Simon Says' until that very moment.

Drem may have been the last advertised act of the night, but if you left when the lights turned on, you sure missed out because Intriguant came back on the decks to drop a medley of Good Times anthems. From 'Shimmy Shimmy Ya' to 'Africa', the final few tracks were an excuse for the Good Times community to really get silly. And on a final note, we gotta give a shout out to SSYSTM who gamely provided the killer visuals all night.