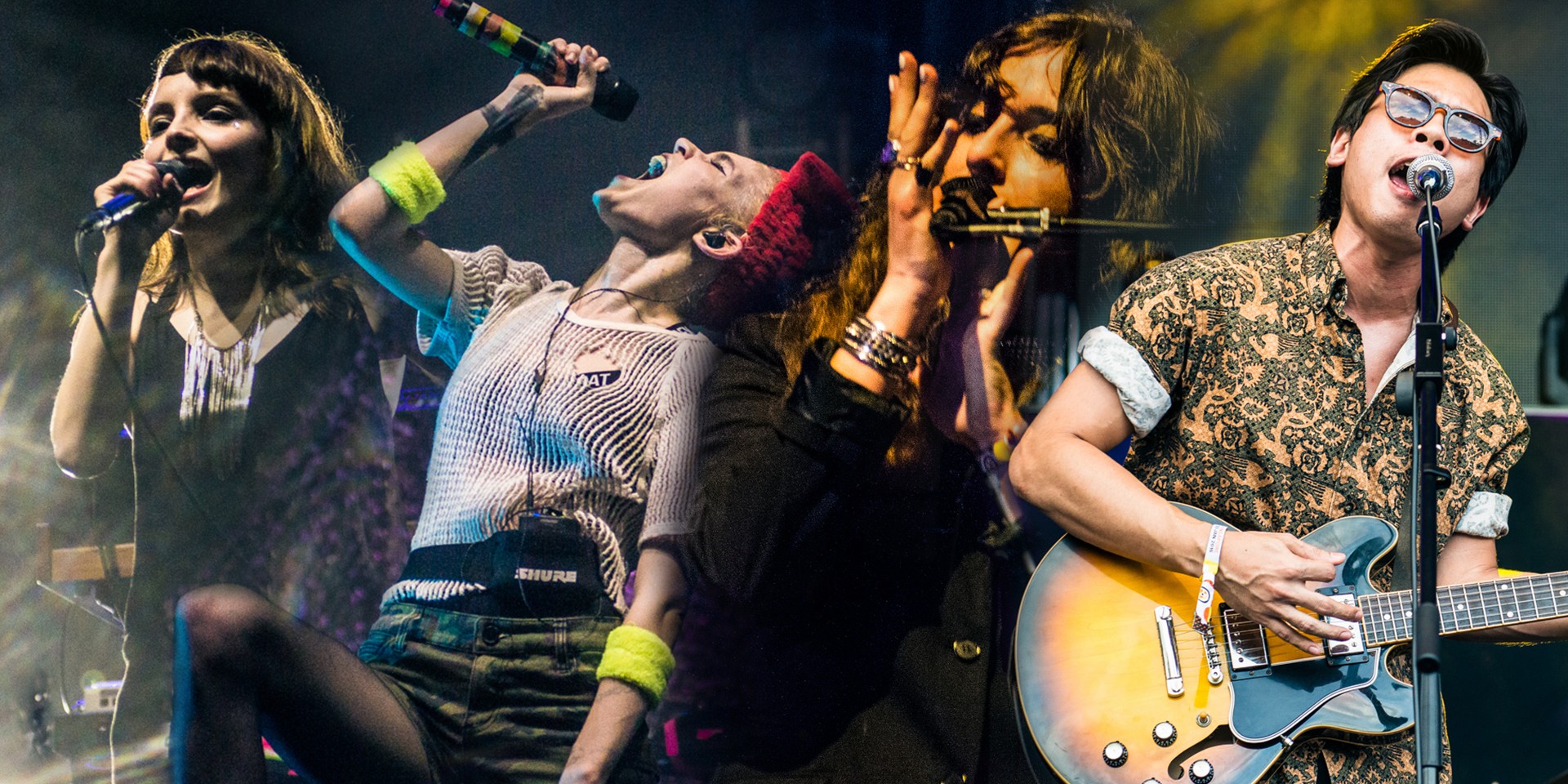 Before you ask: nope, the "no re-entry" rule did not get in the way of any fun.

In fact, the team behind this year's Laneway Festival were astute with the expanded space for the event. With the addition of a fourth stage (the White Room, aka the ultimate refuge from the unforgiving afternoon heat), we weren't budged by the fact that we couldn't step out without having to buy another ticket to go back in. More about that in our full report.

But as performances go, there was no lack of supreme showmanship — with Purity Ring astounding just about everyone by transforming the Cloud Stage into an other-worldly cave — and intense performances. This year's Laneway had bragging rights to a couple of firsts, with the biggest one being Flume's debut of his brand new live show.

Scroll down to see some of the highlights of the entire day, with shots of Beach House, Purity Ring, Grimes, Flume, The 1975, Cashew Chemists, CHVRCHES, Thundercat, Fauxe, METZ and more... 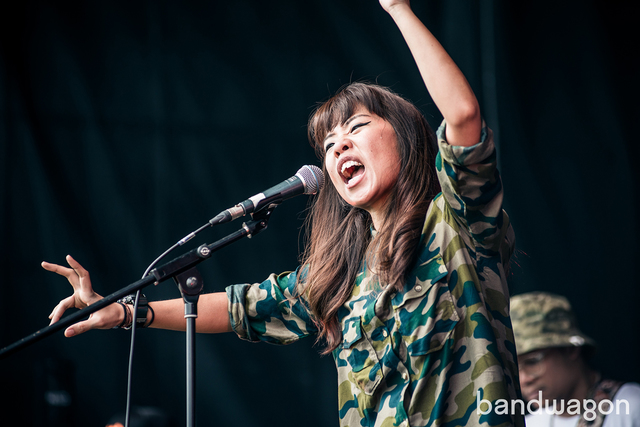 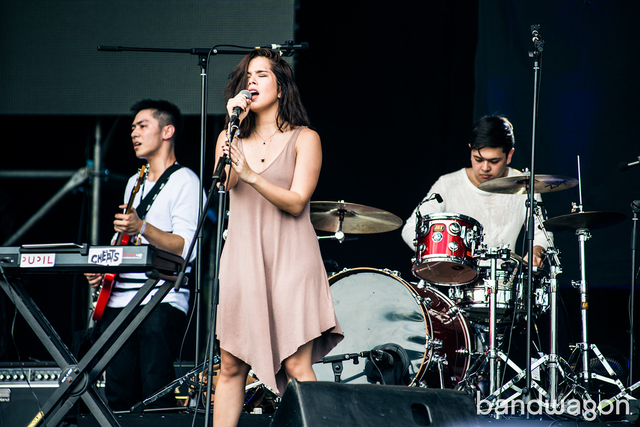 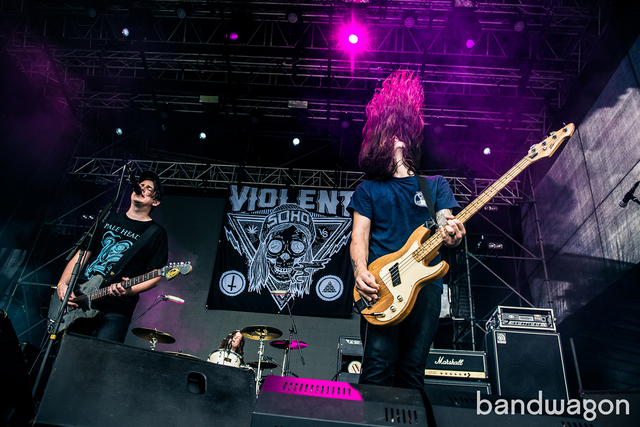 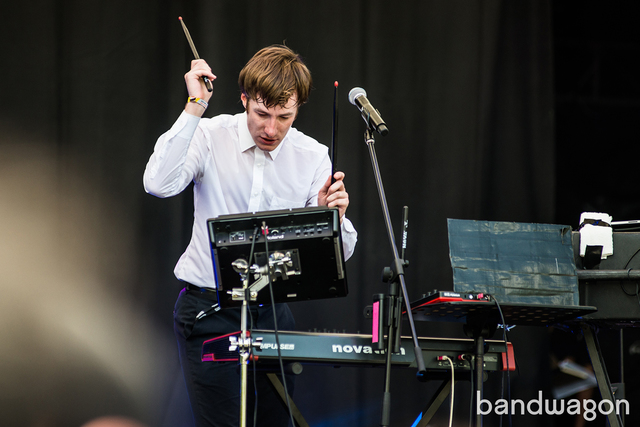 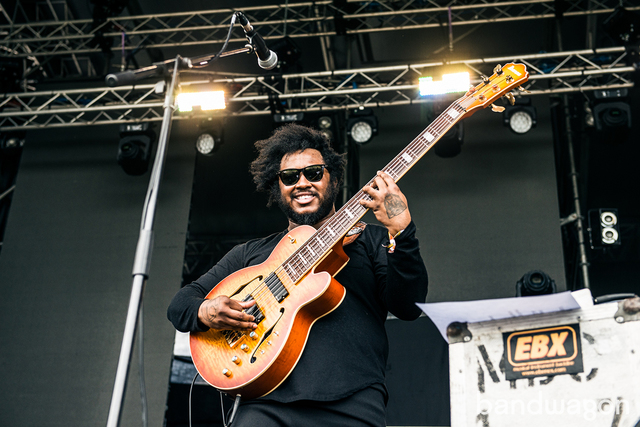 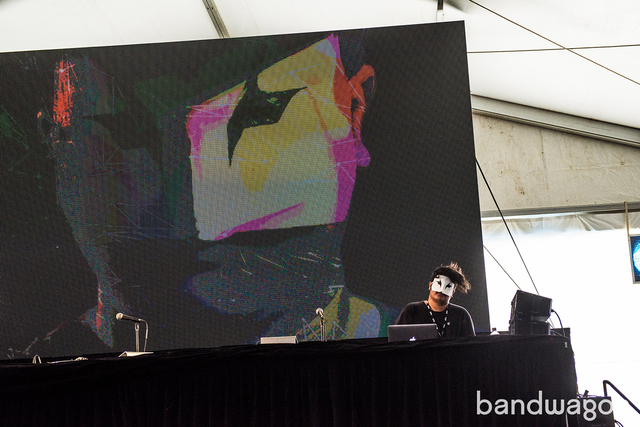 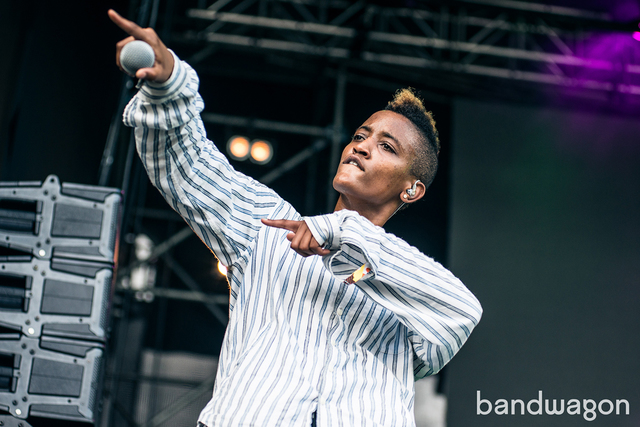 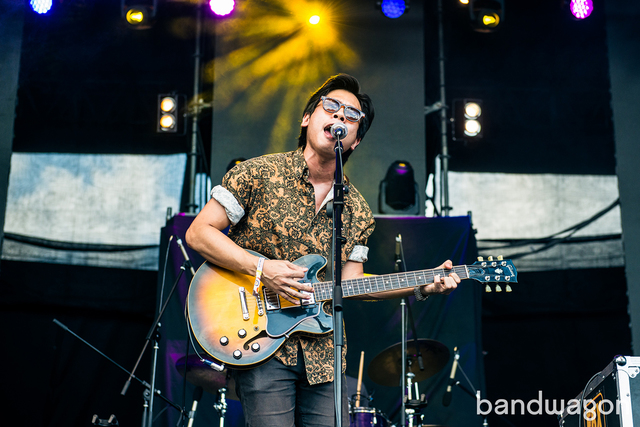 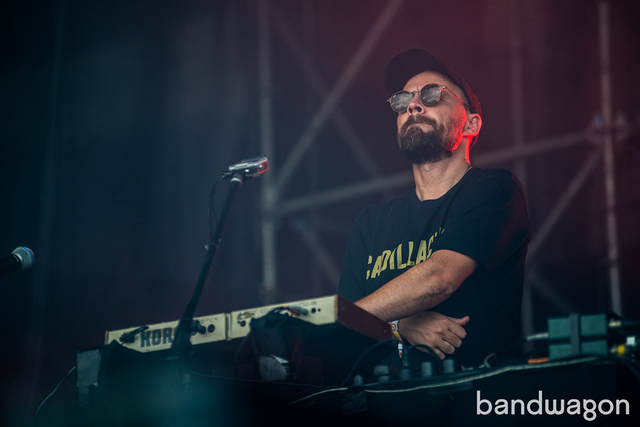 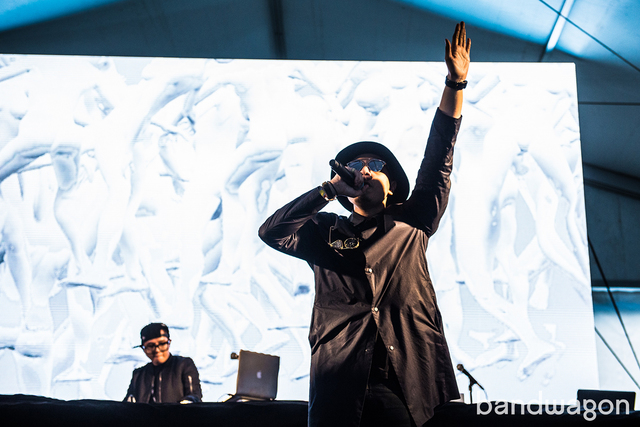 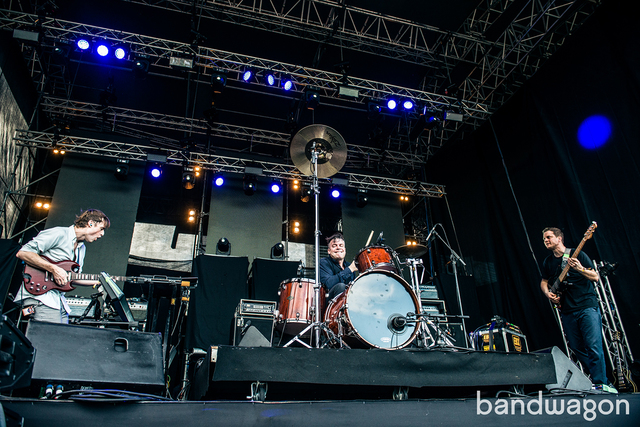 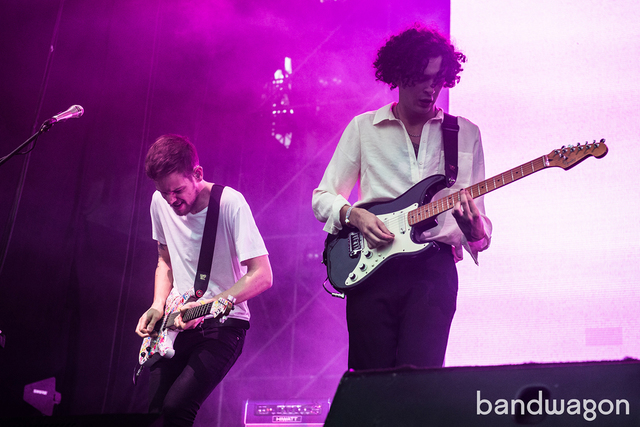 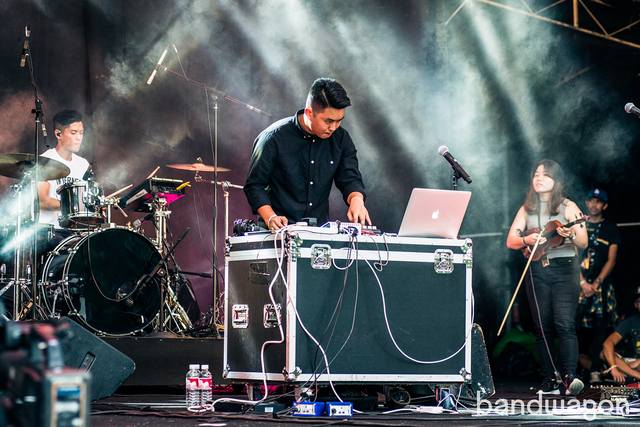 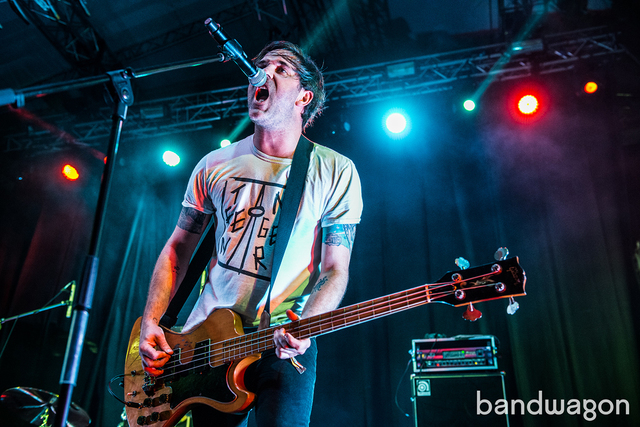 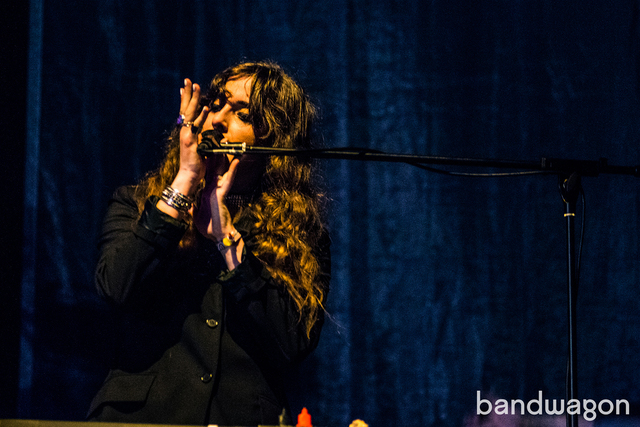 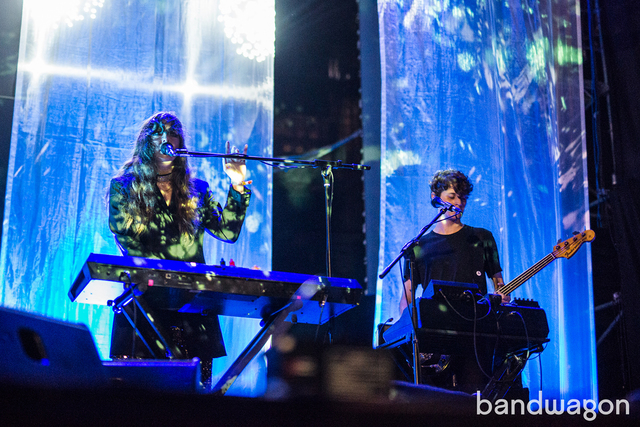 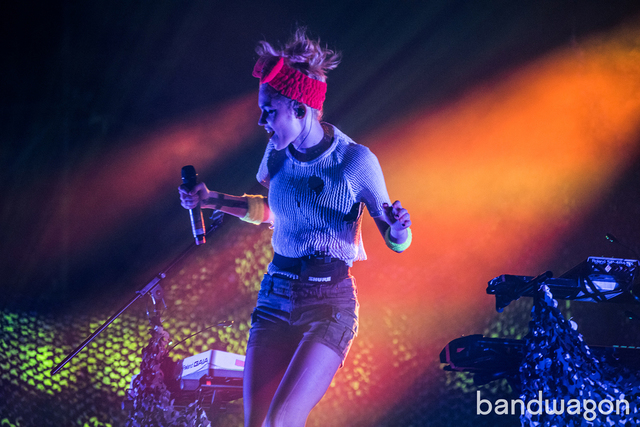 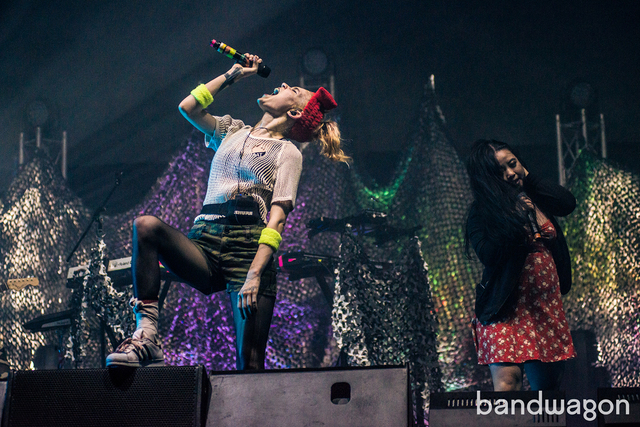 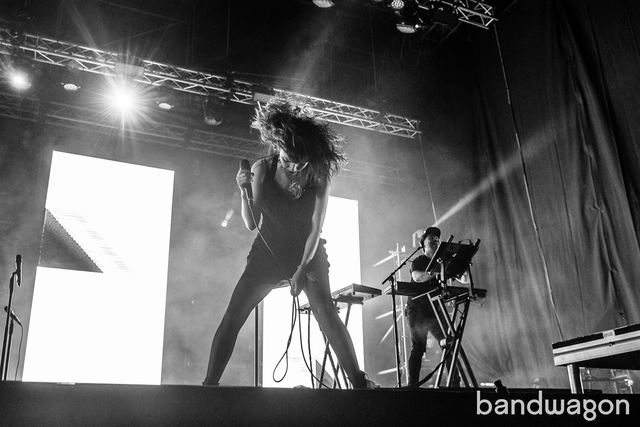 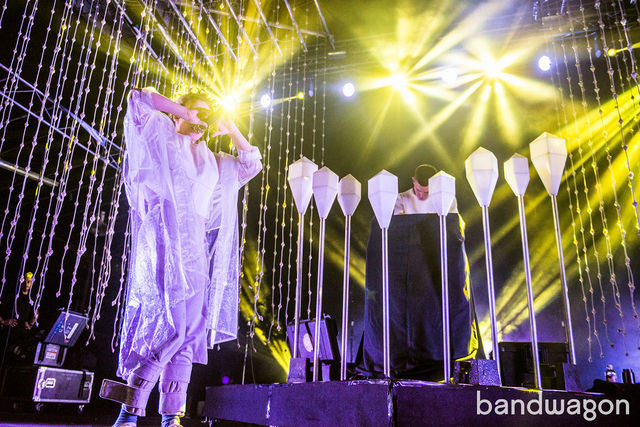 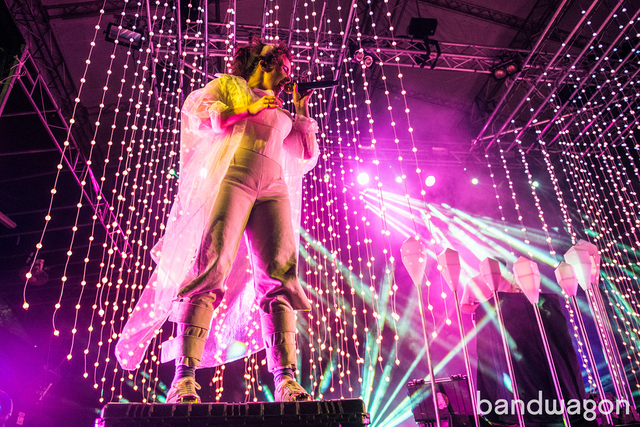 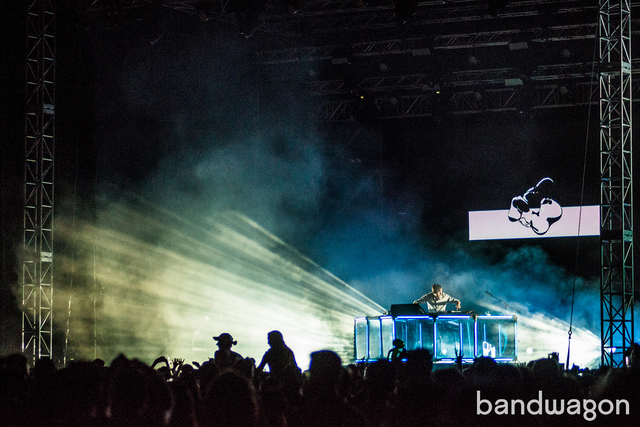