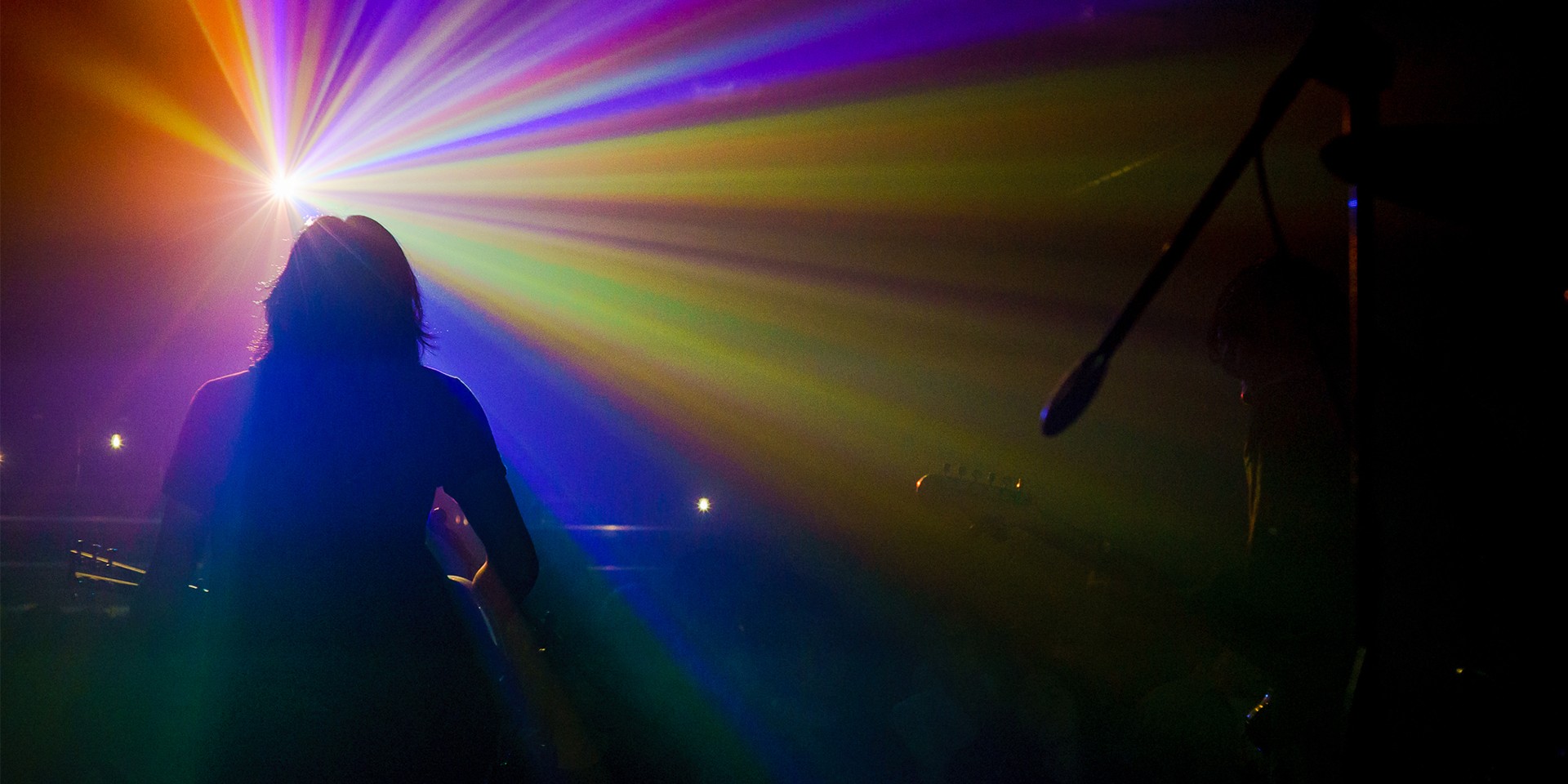 If there's only one thing you can take away from a show by The Observatory — and if your list runs that short, there's a re-evaluation needed — it's that the band places craft above all else.

The live show allows space for reconfiguration, and while The Observatory didn't wildly restructure their songs to an unrecognizable degree, they've done this long enough to be the masters of bringing a song to life on a stage. A simple, short-sighted observation? Surely, since many bands are capable of doing the same thing. But the songs off their newest album, August is the Cruellest, doesn't just see them at their most sonically intrusive — they're pissed off.

And on stage, allowing that energy to emanate throughout their lengthy but consistently energetic set, which lasted close to two hours, no one in the audience objected. Even covering a classic song like 'Fascination Street', The Cure's subliminally cynical take on the nightlife, frontman Leslie Low suggested a degree of disgust as he detailed the uniformity of the lifestyle. If there's any moment in the band's career that has them at their most expressive, this is it.

Also, it can never be said enough — drummer Cheryl Ong is an absolute beast behind the kit, and her stamina and restraint set the tone for the band's explosive setlist, a careful mixture of songs from the new record along with selections from their 2014 album, Oscilla.

The band performed for two nights last weekend to equally packed crowds on 18 & 19 March. With special appearances by former guitarist Dharma along with Andy Chia and Natalie Alexandra Tse from instrumental trio SA, here's what happened that night. 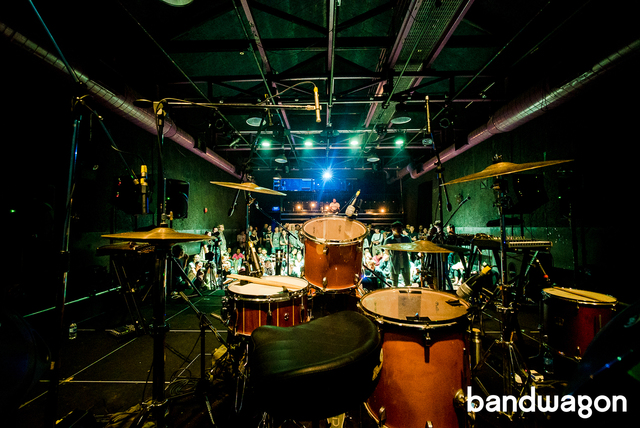 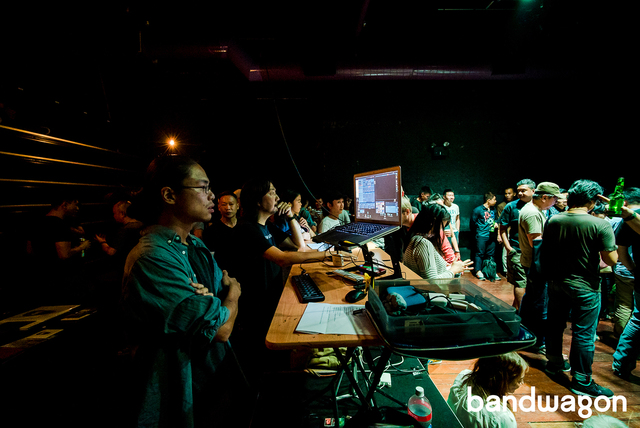 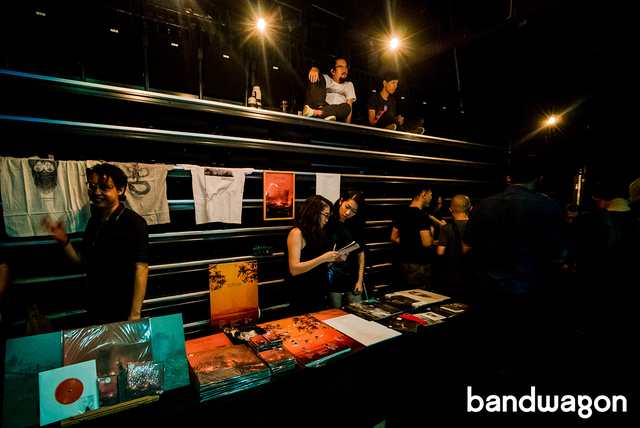 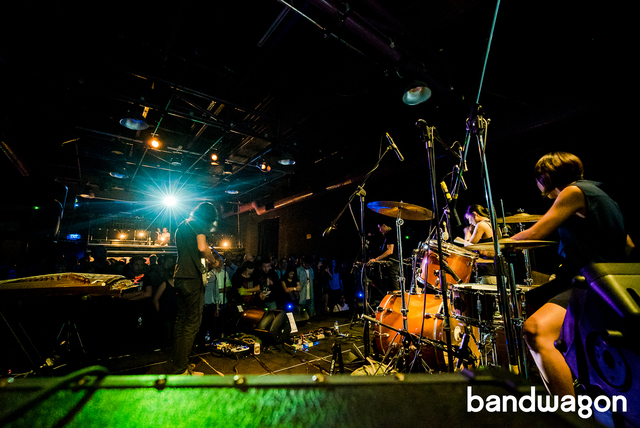 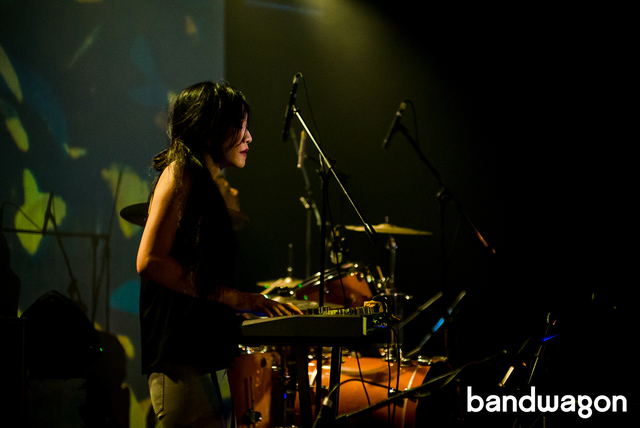 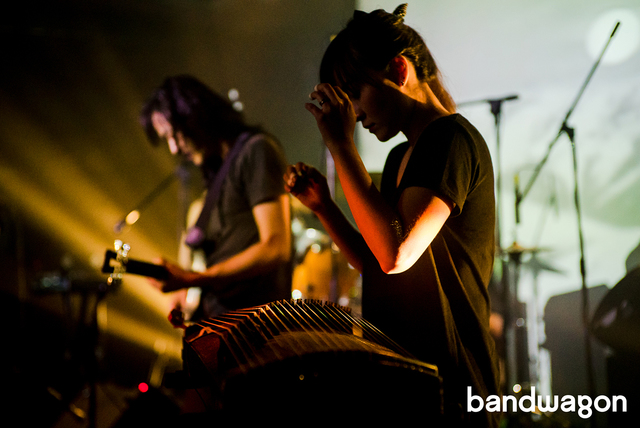 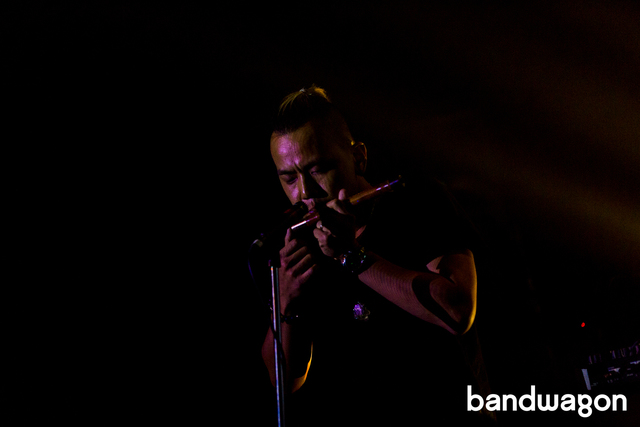 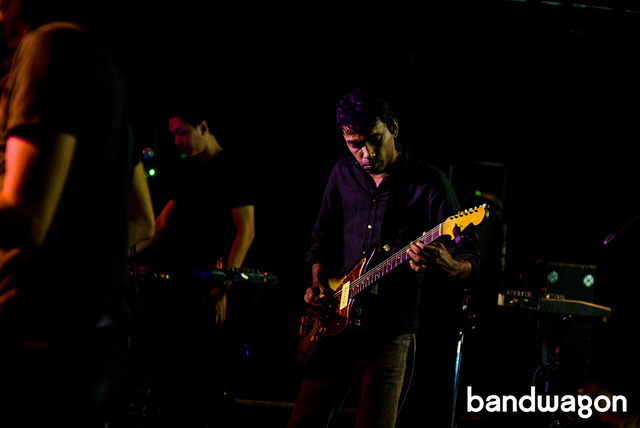 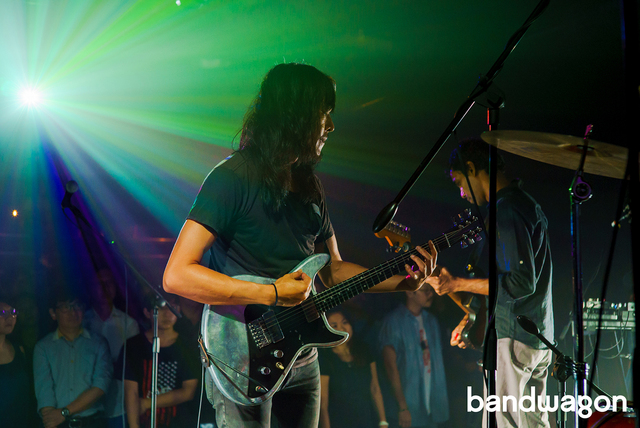 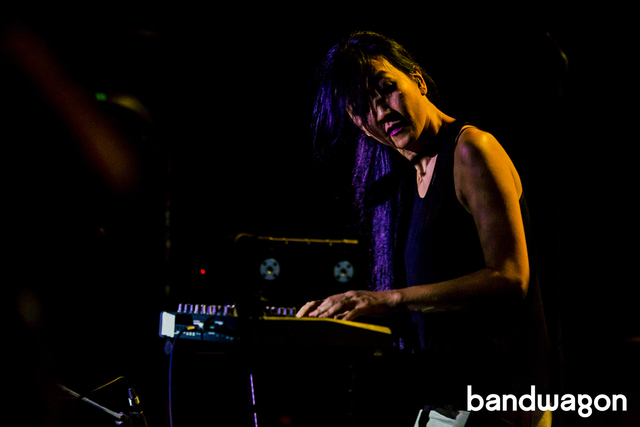 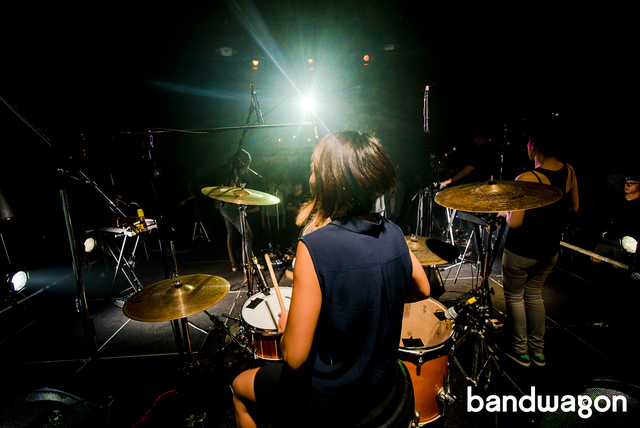 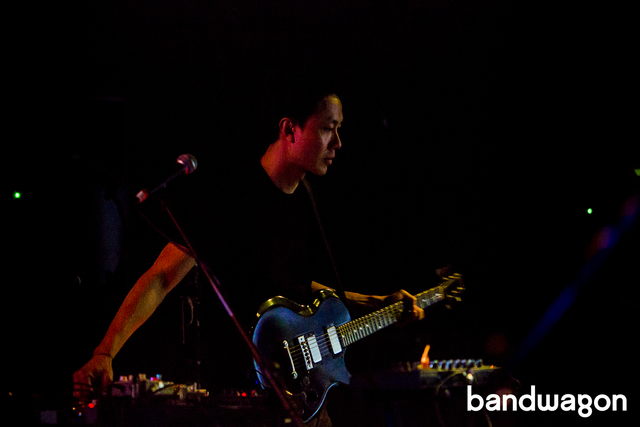 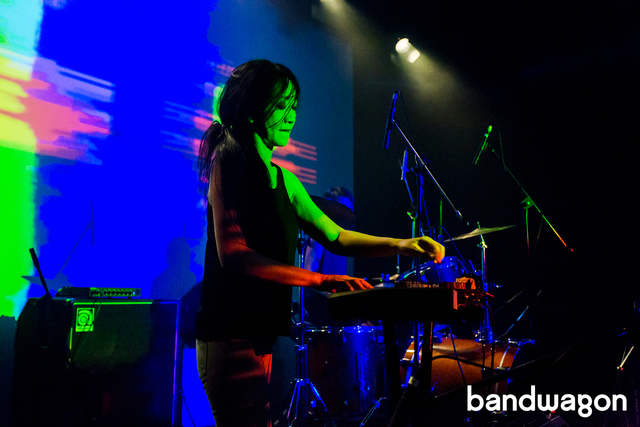 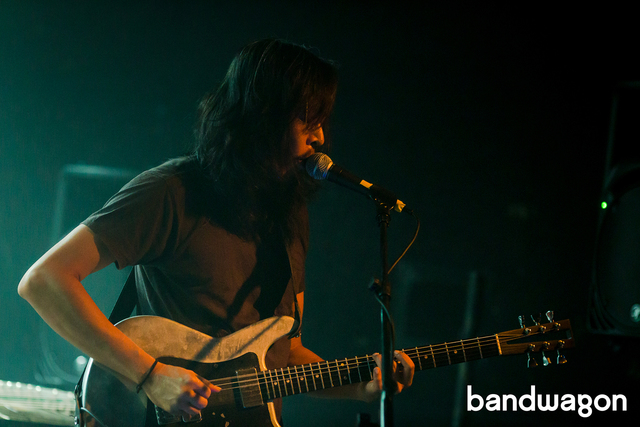 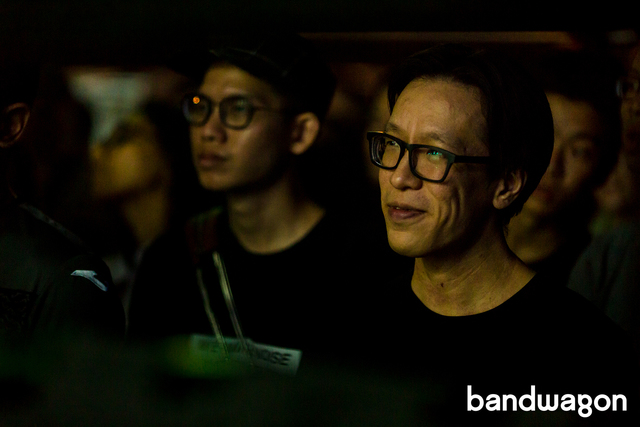 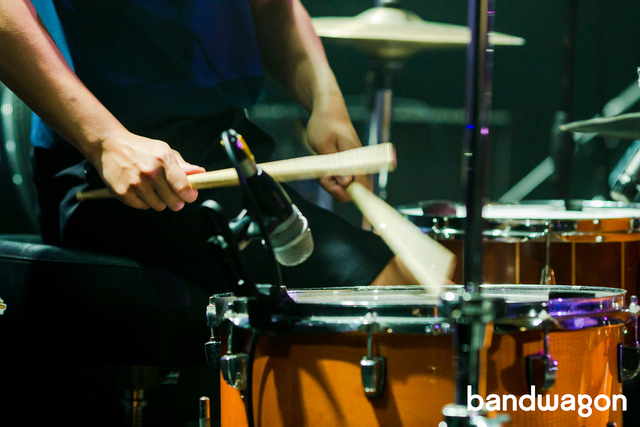 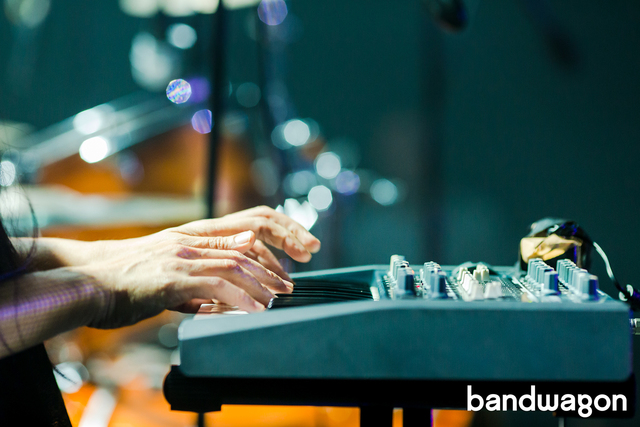 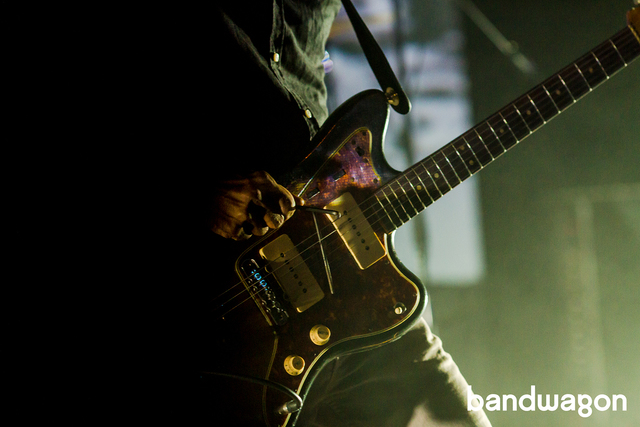