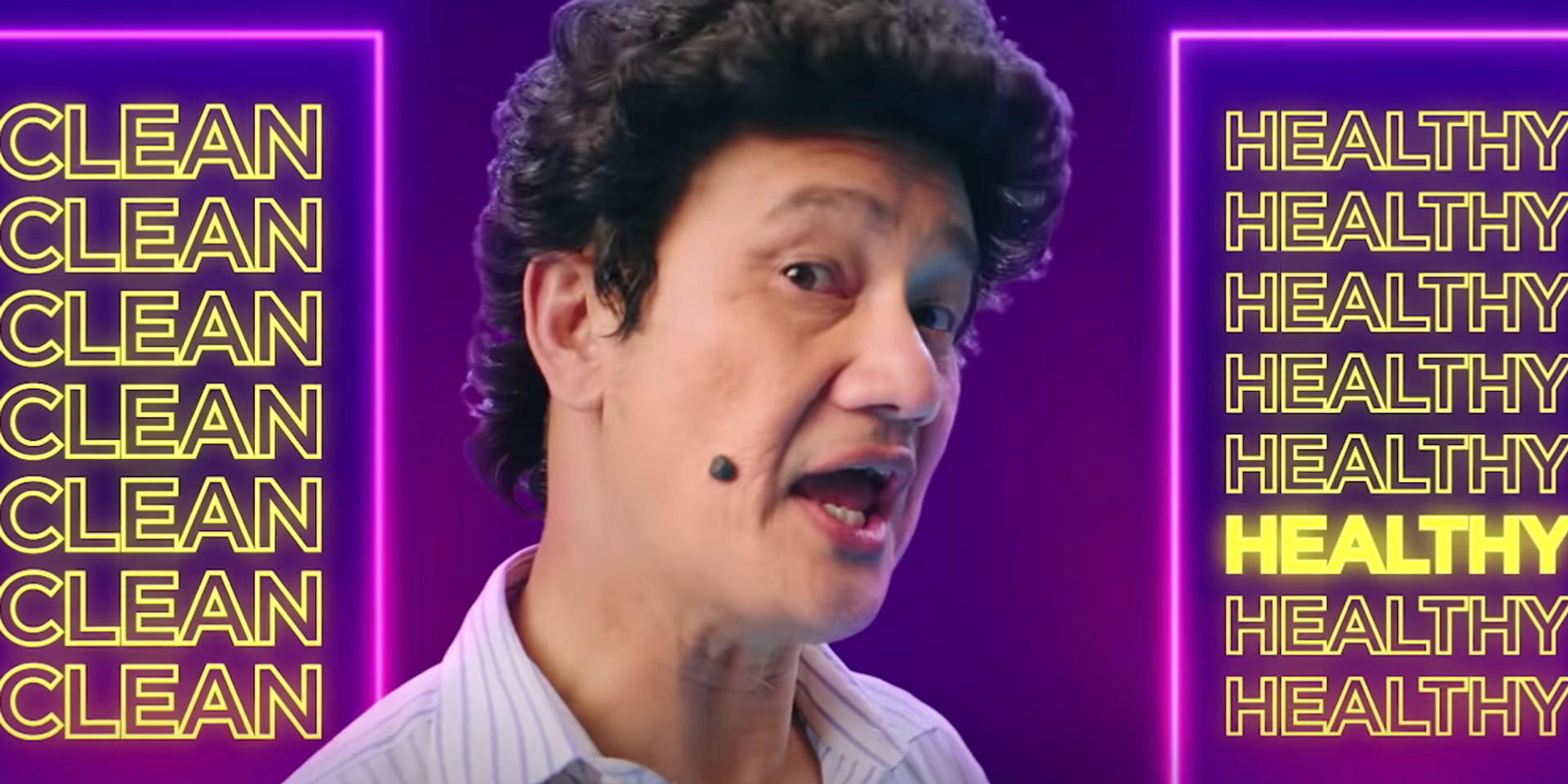 Singaporean actor and television personality Gurmit Singh, who is best known for his role as Phua Chu Kang—an eccentric contractor from the local sitcom Phua Chu Kang Pte Ltd—first made an appearance in 2003 with his SARS rap video, 'SARvivor', which provided Singaporeans with much-needed cheer at the height of the epidemic. Humour has time and again proven to be the go-to coping mechanism even in the most pressing circumstances, and in light of the current pandemic, we may need it more than ever.

This time, PCK has returned with equally iconic lines as 2003's "Some say 'leh', some say 'lah' / spread kaya but don't spread SARS!", featuring lyrical gems such as “Things different already / But Singapore be steady / Stay clean and healthy / Just use your brain, use your brain".

In the video, he retains his distinct dose of Singlish, which he embeds in instructions to guard against fake news ("First don't kan cheong, don't be confused" / Check the source then share the news"), urge against hoarding ("Shop at the market / Don't be kiasu / Just buy what you need / Don't jam the queue"), and pay respects to frontline staff ("Our frontwork workers don't play play / They give their all every day").

PCK's resurgence was met with much fanfare online, with many on Facebook expressing their appreciation for the injection of humour despite the chaos, and called for the song to be released on Spotify so they can "play it on repeat". Jacky Ng, a local comedian who featured in the video, also received special attention, with a user commenting: "Shout out to the actor who's featured digging nose in all the public ed videos by our comedians!!! We see you!!"

I was very young during SARS, but I still remember Phua Chu Kang singing about how it was the virus he just wanted to minus - now he's back, reminding us to use our 'blains' in this time of COVID-19https://t.co/dOicGSVW3I

@SirHotLaps Phua Chu Kang got a comeback before Blackpink https://t.co/WqyEnK7hg2

Watch the music video, 'Singapore Be Steady!', below.