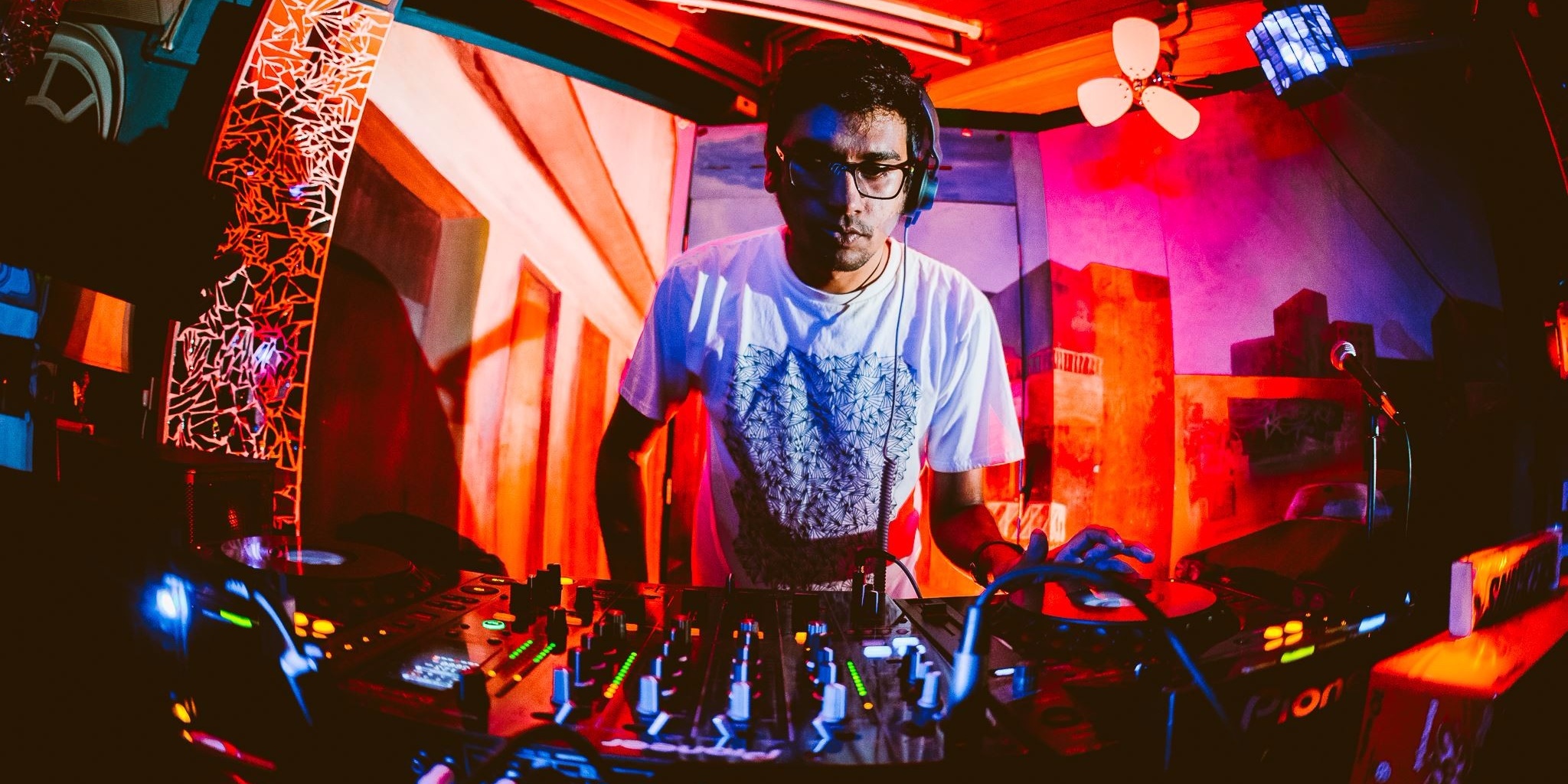 There appears to be a bigger appetite for jungle and drum & bass in Singapore than it may seem, judging from the hugely successful turnouts for Revision Music's last two monthly Sub City events. Revitalized at their new home in Piedra Negra, the D&B night returns next Saturday, 27 May with a jam-packed bill, headlined by the return of Phyla's famed co-founder Iyer.

From Toronto to San Francisco, Iyer's been bsy making a name around the world lately, putting our acclaimed releases on prominent underground labels such as Ground Mass, Good Street Records & Forbidden Trax. After his recent set at Good Times' final party at Blu Jaz, the producer-DJ is looking to cap off his homecoming at Sub City.

Iyer's headlining set promises a unique take on D&B, jungle and footwork, inspired by his influences in the study of traditional Indian rhythms. Similarly, Revision Music's own Senja and RAH (who's also on Darker Than Wax's roster) rinsing some of the best electronic music around the 170BPM region, alongside newcomer OMJ who rounds up the lineup.

The party begins at 10pm and is expected to last till 3am. Admission is only $10 at the door, on the second floor of Piedra Negra. 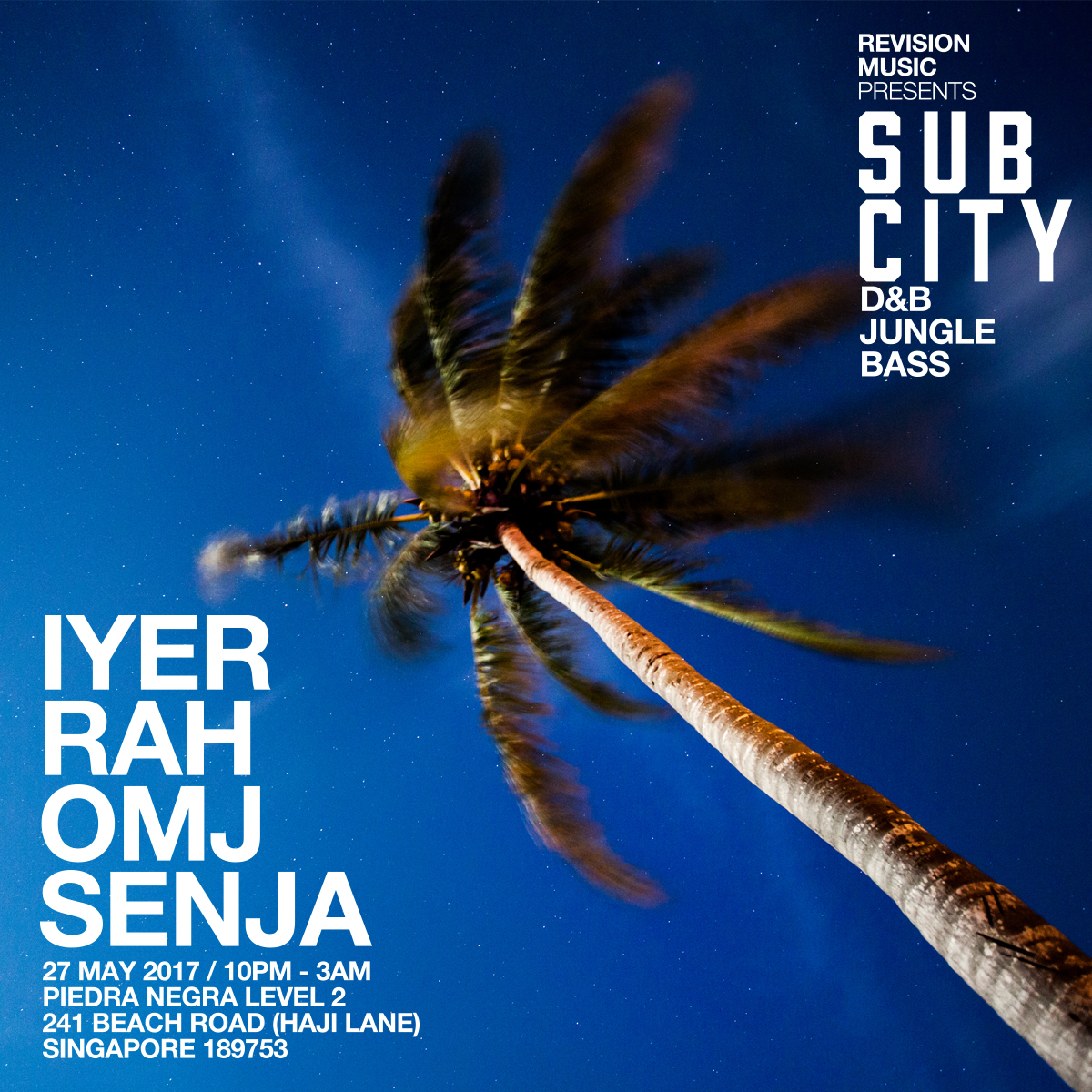