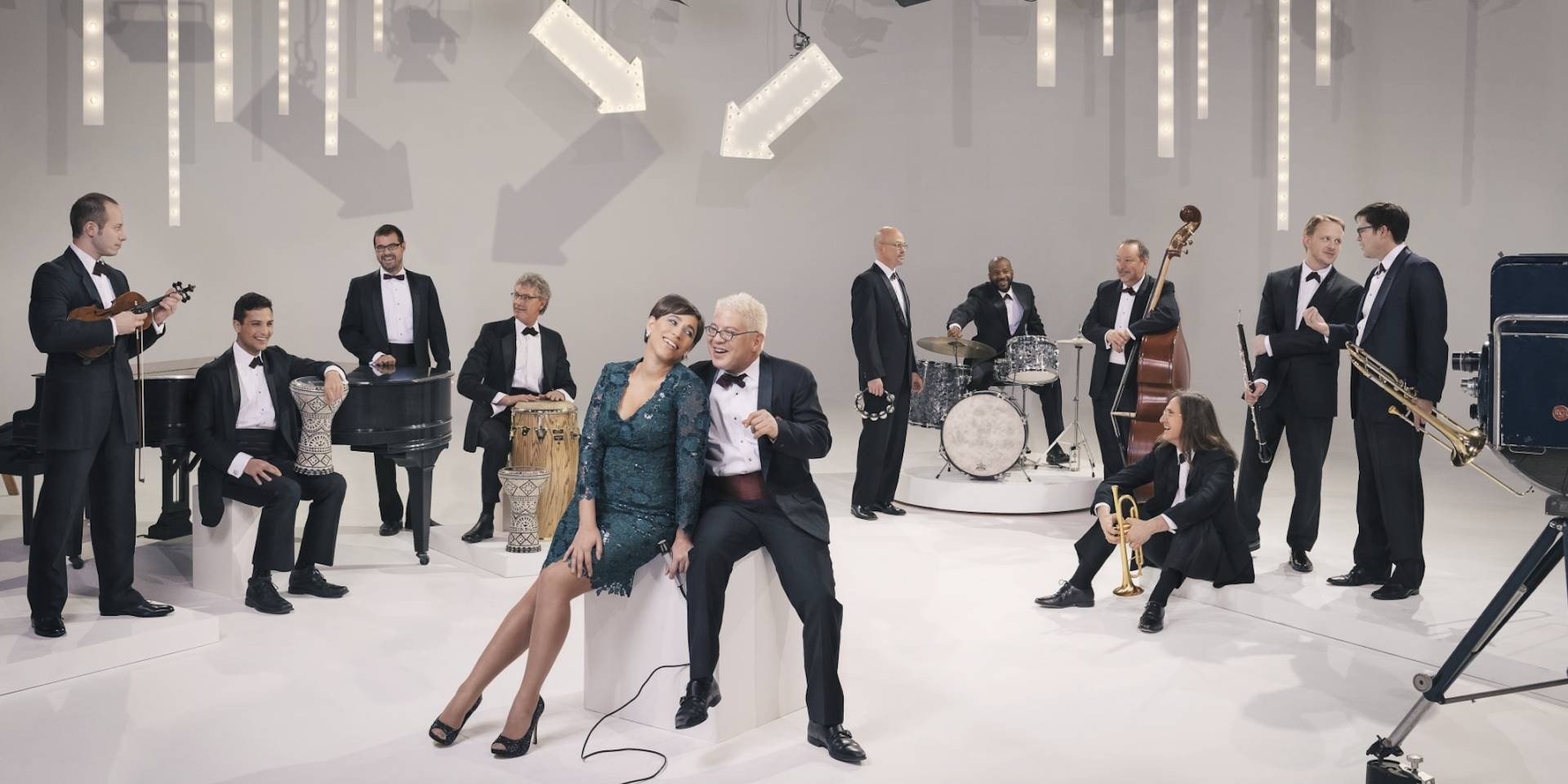 Pink Martini is set to return to Singapore for the third time this October.

After selling out two shows at the Esplanade in 2010 and 2015, Pink Martini will be bringing its multilingual repertoire back to the Lion City for a night of orchestral fun. Formed in 1994 by pianist Thomas Lauderdale, the music that the band makes crosses the genres of classical music, classic pop, Latin music, and jazz. The band has put out nine studio albums since their debut, with their latest release being a single from this year titled 'Exodus'.

In the meantime, check out Pink Martini's 'Exodus' below.