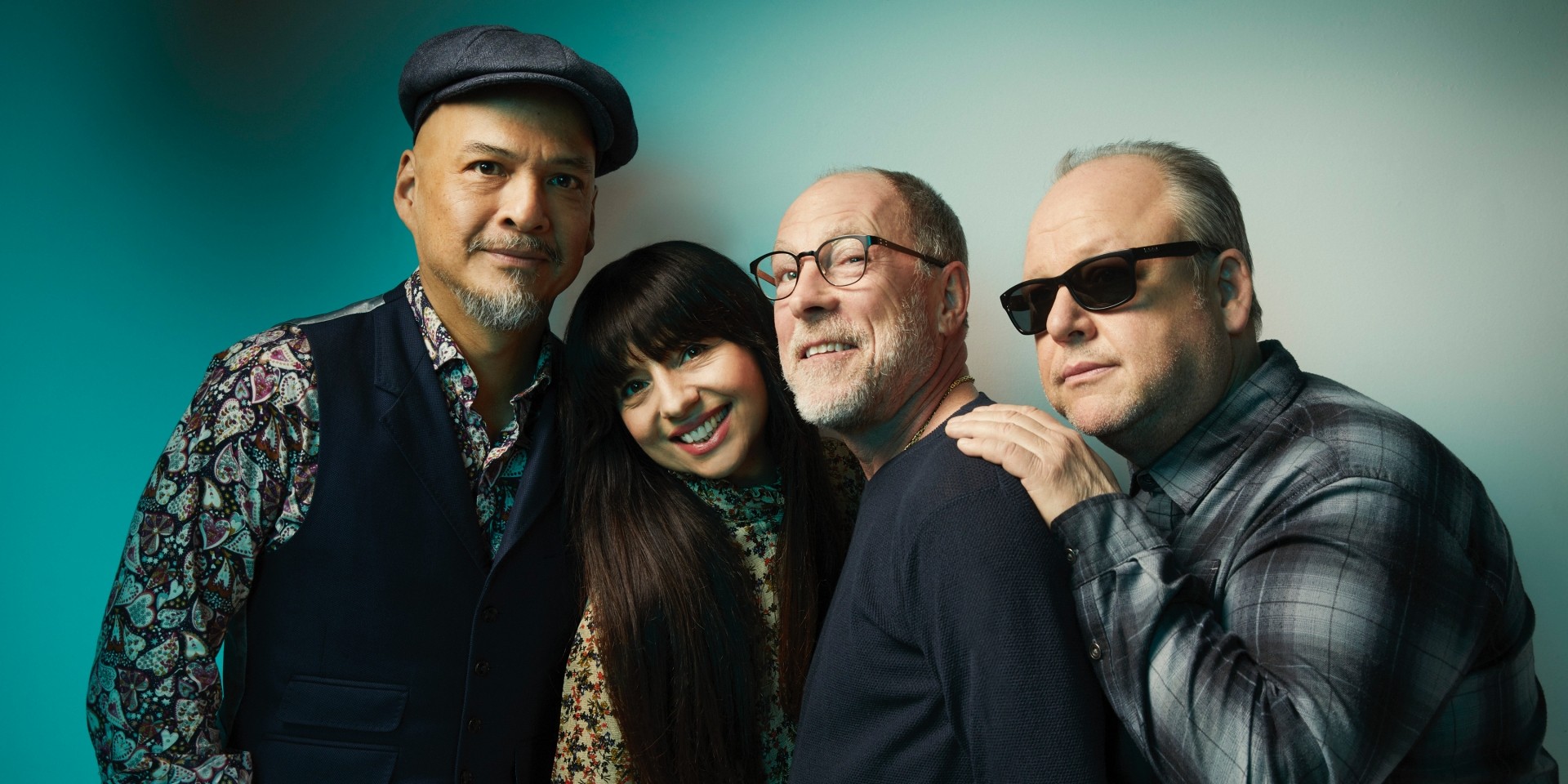 PIXIES has unveiled ‘Catfish Kate’, the second single off the group’s forthcoming album, Beneath the Eyrie, which will be released on 13 September via Infectious/BMG.

‘Catfish Kate’ will appear on the album alongside the first single, ‘On Graveyard Hill’. This follows the band’s recent announcement that it will be performing in Hong Kong next March.

The new single is accompanied by an animated video telling the tale of the titular Kate’s transformation into the freshwater fish. The visuals were created by Krank! Collective, who also worked on PIXIES’ 2016 video for ‘Tenement Song’.

Check out ‘Catfish Kate’ by PIXIES below.