It has been a decade since Singapore's most enduring pop punk bands Plainsunset released The Gift. To celebrate, they will be re-recording five tracks for the album for an special edition EP as well as play the album in its entirety next month at TAB for a special show. On top of that, a bunch of local bands and artists, including The Sam Willows, The Summer State, Inch Chua, and others have got together to each cover a track from The Gift. 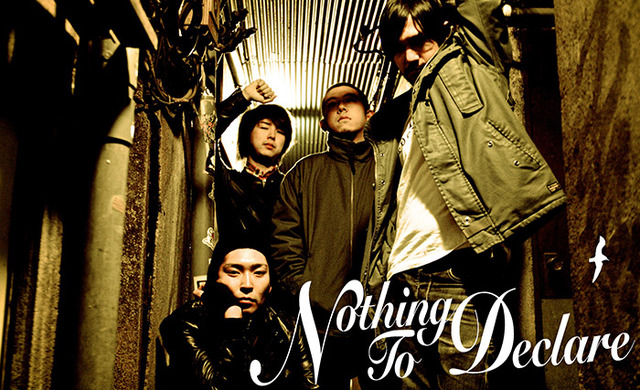 We talk to Nothing To Declare who have covered 'Girl On Queen Street'. This band, now based in Japan have quite an interesting history with Plainsunset as well. Frontman Mas Kimura used to play in local bands Pug Jelly and Saw Loser before relocating back to Japan, the same time drummer Mutsumi was also in Singapore. It was during the heyday of the emerging and vibrant music scene that Plainsunset stood out. Here we have Mas Kimura who tells us more about what Plainsunset means to him.

The Gift is 10 years old - what were you guys doing then?

We were probably still picking up skateboarding and playing futsal on the street bare feet sipping on frozen paper packets of H-two-Os.

Our drummer Mutsumi was probably just about to or had just left Singapore. I believe I was still pretty active in Pug Jelly (The Dirt Radicals). We were only finding our way into the Singapore local scene and Plainsunset always seemed like the band that was constantly in the centre of the Wake Me Up Music family.

Did you have the record then? What did you think about it?

Well I think everyone did haha. It was the shiz at the time and still is one of the records that best reminds me of the time I got to spend in the Singapore music scene. At the time I was still young and hyperactive on life, as a guitarist I always thought putting more stuff in could only help music sound better, but listening to The Gift and the other Plainsunset tracks, I slowly learnt that it wasn't always the case. I was always amazed by how simple their music arrangements and instrumentations were, yet how powerful and catchy the songs were. 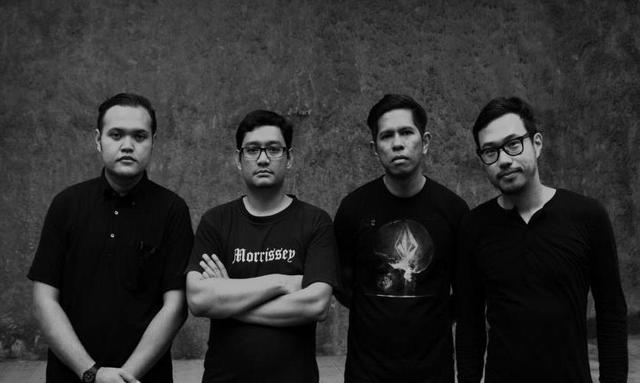 How has Plainsunset influenced you?

Like I mentioned their music definitely taught me new things, but as a band, I've also always looked up to how chill and down to earth the guys were. They're the band that introduced us to Leonard Soosay of Snakeweed Studios too which is where everything started off for us. Their names always come to me together as one, like when I did the shout out to all the bands at Baybeats last year.

Tell us about your choice to cover 'Girl On Queen Street'.

It was a no brainer for me. 'Girl On Queen Street' was the first song that came to my head when we got the invitation email. It was truly an honor, but wasn't as easy when you've got this much respect for the band. It was quite refreshing though. Was a good reminder of where and how I grew up as a musician.

What does Plainsunset mean to you?

Hearing the name "Plainsunset" brings me back one of my fondest times of my youth.

A personal message to Plainsunset:

Congratulations on the release, and a big THANK YOU from all of us for this great opportunity! Hope to get to see you guys soon! 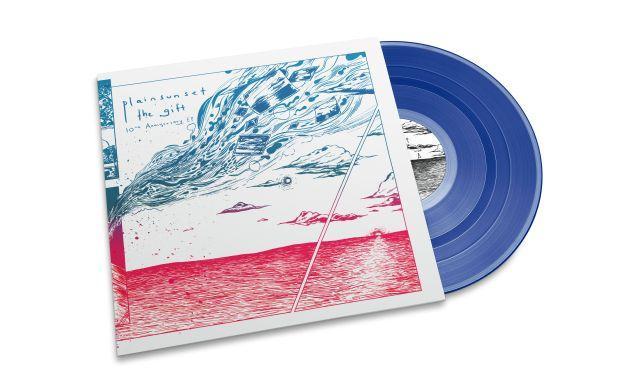