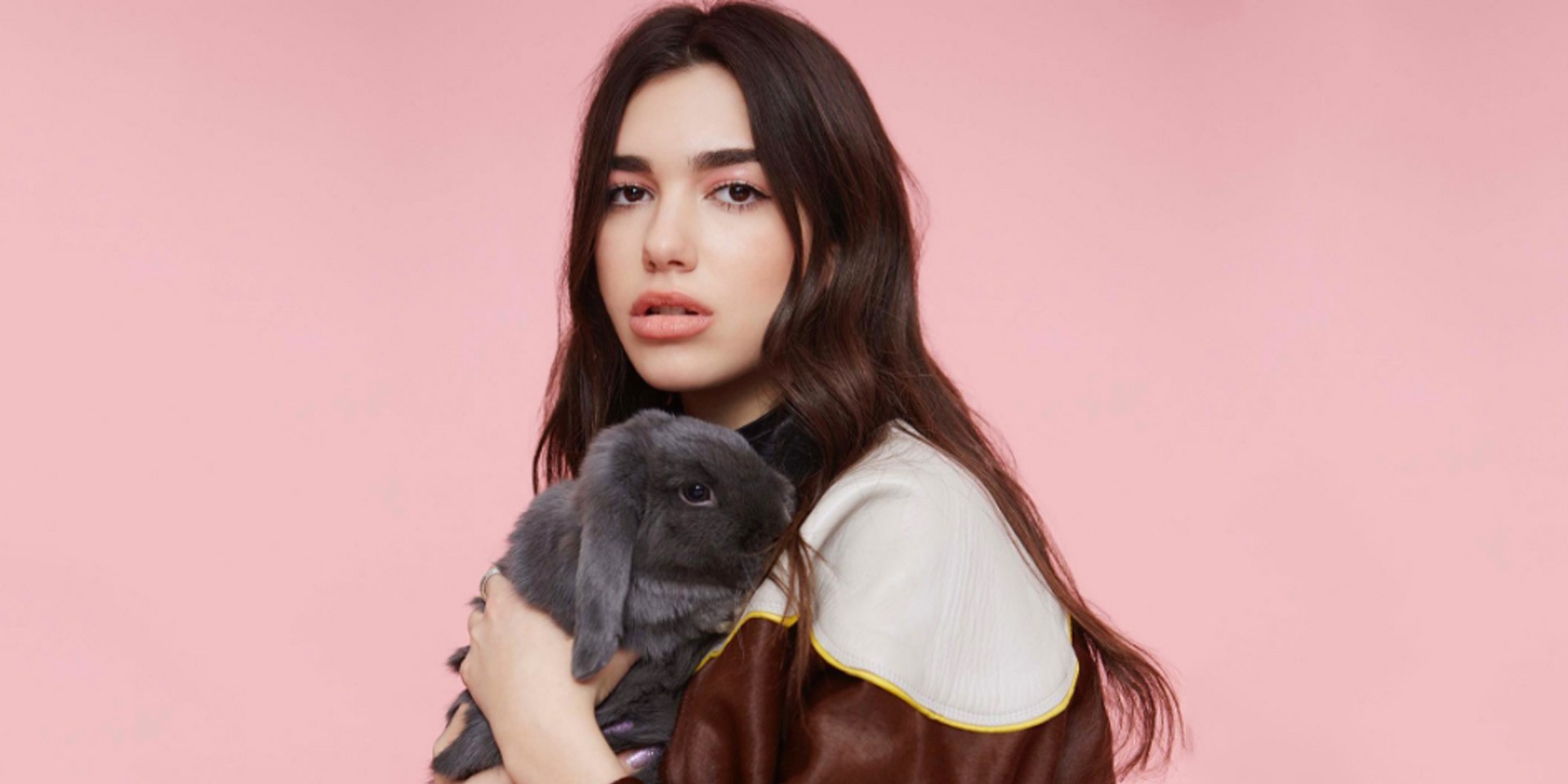 The rise of Dua Lipa is, in a word, impressive. Today it was reported that the video for her hit song 'New Rules', which dominated the Billboard chart for 27 weeks, hit a billion views on YouTube, making her the youngest female artist with such an achievement.

I picked up the phone and found out I am the youngest female artist to hit 1 BILLION views on a music video #newrules 🎉 WHAAAAA!!! @youtubemusic ❤️ pic.twitter.com/r5kVcv2tvW

The English pop star currently wears the crown for being the first female solo artist to hold the most number of nominations at the Brit Awards. She’s been nominated in five categories – British Single, British Breakthrough Act, Mastercard British Album of The Year, British Female Solo Artist, and British Artist Video of The Year – surpassing Ed Sheeran who has a total of four nominations (two of which he's competing with Lipa for).

While her other songs that debuted before ‘New Rules’ like ‘Blow Your Mind’ and ‘Scared to Be Lonely’ have also been generally well-loved, her success is only beginning and shows no signs of slowing down. The music video for her latest release ‘IDGAF’ reached over a million views overnight on YouTube when it dropped in January. The fact that the song has been on the Billboard charts the moment it was released, rising five spots over the past week, speaks volumes of her presence in music and her fanbase.

The 38th Brit Awards 2018 is happening this 21st February and will be hosted by comedian Jack Whitehall. So far the confirmed line up of performances include Liam Payne, Paloma Faith, Clean Bandit and Jorja Smith, just to name a few.