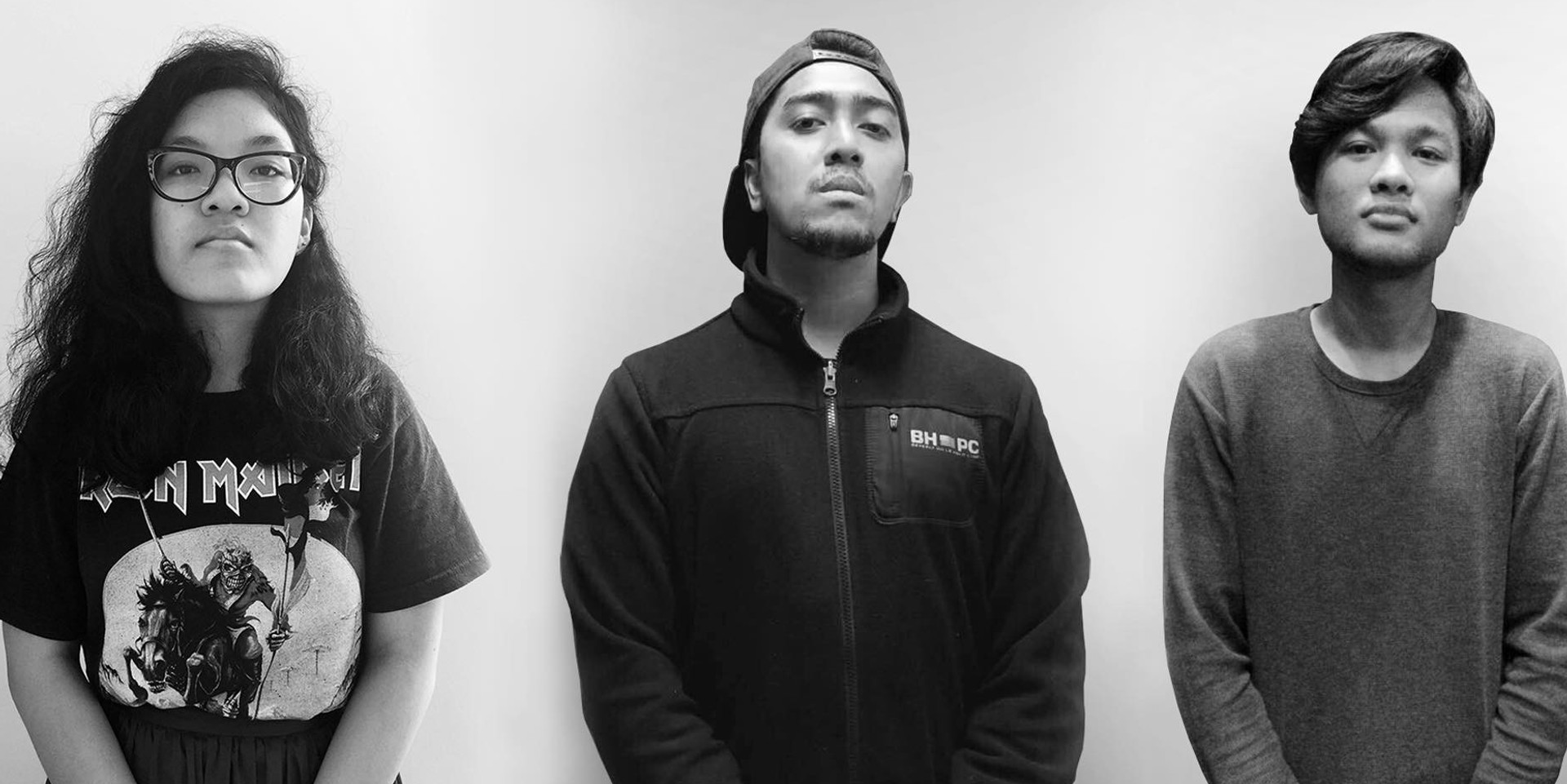 Vocalist/keyboardist Adib, guitarist Farid and drummer Puteri formed Jaddah in 2017, and have quietly been working on recording original material. From the 10-minute stunner 'Uncertainty', it's clear that the trio draw influence from bands such as Deafheaven and Paris in the Making.

The song is beautifully crafted from start to finish, showcasing the band's technical and song-writing abilities. It begins with a slow, heavy riff, before the band go on an all out assault with blast beats and tremolo picking riffs under lead singer Adib's raw, guttural vocals. Right around the two minute mark, the song slows down, and a bass guitar emerges, muddying and weighing down a section one might have thought a clean respite. Adib chimes in with a spoken verse before Jaddah pick up the pace yet again. 'Uncertainty' is so diverse and enjoyable that it's a little hard to believe this is the band's debut effort.

Jaddah is reportedly working on their upcoming debut EP, and if this single is a mere taste of what is to come, we can't wait to see what the band has in store for us.